Originally published at: The woman attempting to collect $500k reward for the return of Lady Gaga's dogs is arrested | Boing Boing

All I care about here is that the dogs are okay.

What is the game theory on this? It seems like most dog-nappings are not for ransom but rather to be resold. Wouldn’t this tactic have a detrimental effect on victims ever getting their dogs back?

Now that Lady Gaga’s announcement of a reward just helped nab the person who shot her dog-walker maybe it’s time to reconsider whether this headline was really fair:

I love my dogs, but the Lady Gaga response seems somehow incorrect to me, at least as documented by TMZ. I am hopeful Lady Gaga is also offering some compassion to the gunned-down dog walker. Some …

If the one returning the dog had known connections to the suspect, it would be out of Gaga’s hands how the police dealt with them. The crime wasn’t just stealing the dogs, it including shooting the dogwalker. The last thing on the minds of the prosecutors would be how it affects future dognappings. 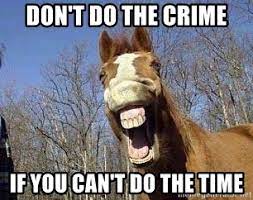 Wouldn’t this tactic have a detrimental effect on victims ever getting their dogs back?

I see it as exactly the opposite. Wouldn’t allowing the dognappers to get away with/profit handsomely from their violent crime only further incentivize similar crimes?

I’m guessing that @jlw was picturing a proof-of-life video, anonymous bitcoin deposit, dog’s left in a neutral place kind of scenario. This person wasn’t the criminal mastermind that you might think would be Lady Gaga’s dognapper.

What is the game theory on this?

Perhaps this outcome was the game theory.

Wouldn’t allowing the dognappers to get away with/profit handsomely from their violent crime only further incentivize similar crimes?

It seems to me that every dognapper looking at this will think, “Okay, never take the reward, no matter how much it is.” They aren’t going to think, “Never dognap”.

The money is generally the whole point of the dognapping.

No, the point of most dognappings is to sell the dog to some third party or for personal use. Dogs aren’t usually kidnapped for ransom.

No, the point of most dognappings is to sell the dog to some third party.

Assuming these dogs were microchipped it would be very difficult to sell them to a third party for anything close to what they’d cost from a breeder, and certainly nowhere near the $500K Gaga was offering. So even the chance of getting that money would be tempting for the person who had the dogs in their possession.

Anyway, the reward is also there to temp any potential associates of the criminals who might be in a position to rat them out. That includes anyone the dognappers might sell the dogs to.

What is the game theory on this? It seems like most dog-nappings are not for ransom but rather to be resold.

A story on the London BBC News last night was about the rise in dognapping and it seems that ‘lost dog’ posters are now a magnet for scum to ring up and demand money with menaces for the safe return of the dog (or it goes to the glue factory) whereupon the owner shells out, and then it is revealed the scum never had the dog anyway, they were just shitbag chancers.

Lady Gaga, apparently willing to overlook an attempted homicide, offers $500k and 'no questions' for the return of her bulldogs boing

I know a honey pot when i see one

I assumed that she was specifically targeted for a dog-napping, but it turns out it was random - apparently they were just after the dogs because they’re a popular breed right now and go for a pretty penny. (Which is crazy because they were willing to murder a guy for at most $4000.) Half a million dollars was a couple orders of magnitude more than they would have made selling the dogs, and attempting to claim the reward (but apparently failing) is how they got caught. And probably the only reason they got caught, given the random nature of the crime - but if you’re stupid/greedy/awful enough to murder a guy for a couple dogs, you’re not going to pass up a half a mill.

These dudes obviously weren’t thinking it through - they just knew the dogs were worth a couple thousand and were counting on them not being chipped (or being able to sell the dogs before the chips were detected).

The buyers of such dogs are unlikely to care if they are chipped or not. If a vet finds the chip, the new owner will just say it’s from before they got the dog. Chips are great at reuniting lost dogs and their people.

Assuming these dogs were microchipped it would be very difficult to sell them to a third party for anything close to what they’d cost from a breeder, and certainly nowhere near the $500K Gaga was offering.

Not for $500K, but certain breeds can fetch the price of a car on the black market. Dog-napping is an endemic problem in several parts of the US, especially but not exclusively since the pandemic began, and the stolen pets are rarely ransomed.

My guess would be that was the original plan, but Jennifer McBride thought she had an opportunity to make a lot more and returned the dogs under false pretenses, with the ultimate result of the her and her accomplices getting caught. Regardless of whether Lady Gaga was playing the long game or just hoped to get her dogs back, the end result was the same and probably wouldn’t have been if she hadn’t offered the reward.

As for the dogs’ microchips, they’re more difficult to remove than put in, but it can be done with anesthesia and surgery, though above-board veterinarians aren’t typically going to do it. Maybe if you hired this guy… 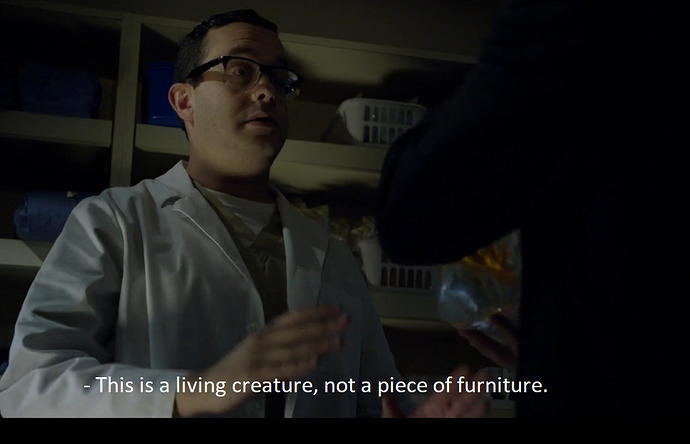 But it seems just as likely these criminal masterminds either wouldn’t think to remove them or would try themselves and cause scarring at best or a terminal infection at worst. 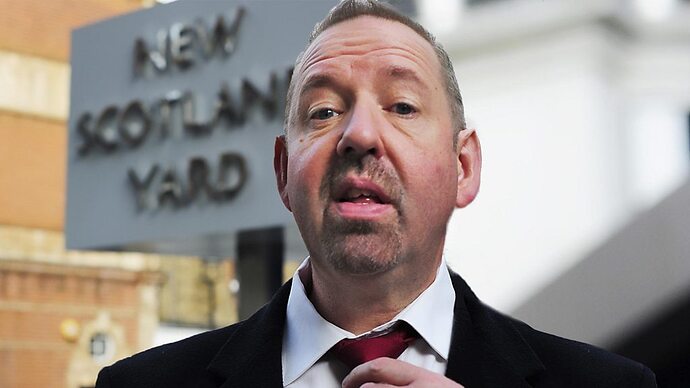