The wonderfully weird cowboy psychedelia of "Some Velvet Morning"

I lost brain cells, because it is a very bad song, but I was able to watch it.

No, it really isn’t. You may not like it, but that doesn’t make it a really bad song.
You want really bad ‘songs’, try listening to BBC Radio One for half an hour, it’s not brain cells you’ll lose, it’s the will to live!

Blockquote That’s interesting, typically I’m the one who can’t pull up stuff due to geoblocking. I wonder if it’s because it’s a band from Scotland (part of the UK)?

Doubt it, more likely an EU GDPR issue - there are lots of news items I can’t read in Flipboard because of the EU’s Great Firewall, protectionist bullshit.

I love the Hazelwood/Sinatra stuff. Truly trippy and wonderful. This one is my favorite. I’ll have to look into these zillion covers.

There was so much to dislike about it. Also; in the parts that Hazlewood was singing, I could hear stylistic echoes of “These boots are made for walkin’”. The melody was like a slowed down version of that.

This version also gets improved when played at x1.25 speed.

I’ve always loved this song, ever since hearing it as a frequent “bump” song on the “Coast to Coast AM” radio program, where it makes for a perfectly creepy soundtrack. Another forgotten song that was often featured: “The Highwaymen”.

I remember hearing this on AM radio. Glad I watched the video–I learned that it’s “learn from us,” which never came through my skull wall before.

That leaves me with the question: Did he ever actually tell us about Phaedra? How she gave him life? And so on? Or did he just say he would a thousand times?

What would one expect from a version recorded 40 years later by Hazlewood himself? Probably not this:

Well that was unexpectedly adorable.

Did he ever actually tell us about Phaedra?

Well, did he actually open up your gate?

it is a very bad song

Nah, it is objectively one of the best songs ever written.

I’ve got to lay off that summer wine.

I guess that morning never came when he was straight. I always imagined he was constantly f’d up or hungover.
ETA: this is one of my favorite songs, the Hazelwood/ Sinatra version!

I’m not a musicologist, or any kind of expert, but it didn’t strike any positive chords (music humour!) with me.

Wow, if he doesn’t sound like Brendan Perry or vice versa. 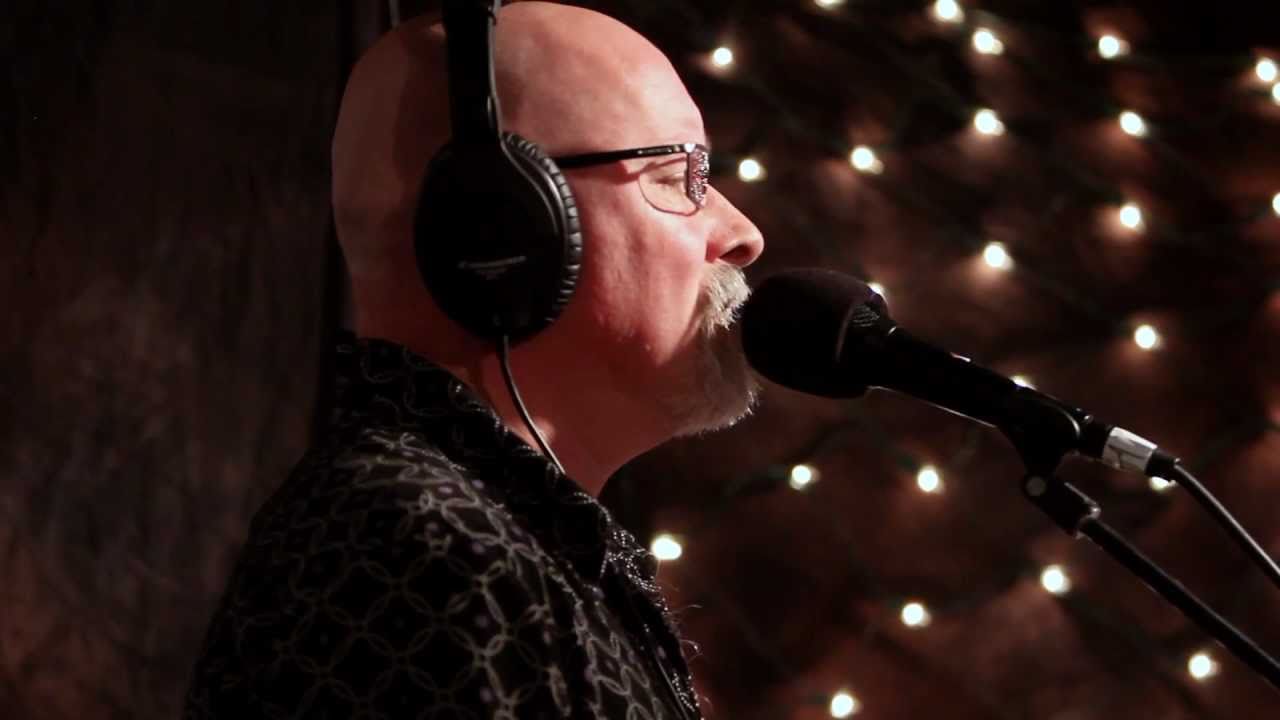