There are now five oceans on Earth, proclaims National Geographic

That’s odd, because if you’d have asked me I’d have said 5 and included the Southern Ocean.

I mean, it’s been called the Southern Ocean for a long time, so why does it only count as an ‘ocean’ now? 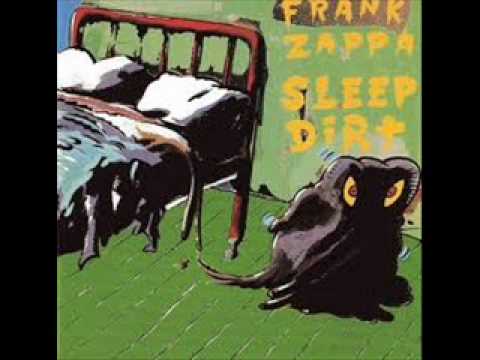 I think this is a push to bring the Southern Ocean into common knowledge. I’m not sure that I knew about it until I heard of this designation and I’m about obsessed with water as it comes.

The fifth ocean is Pluto.

Also newly discovered in the 5th ocean is a gyre of dirt, rock, snow, and penguin poop that is mistaken for a continent.

Apparently, the phrase “Seven Seas” isn’t geographically correct, then, overcounting by 40% as it does. I’ll bet someone gets in trouble over that.

Because, for those of us who still love paper atlases, the National Geographic has our number.

Apparently, the phrase “Seven Seas” isn’t geographically correct, then, overcounting by 40% as it does. I’ll bet someone gets in trouble over that.

What are the Seven Seas?

The ancient Greeks had another definition, and the medieval europeans a third.

NGS was late to the party.

Hopscotch songs has been wise for 3 years… 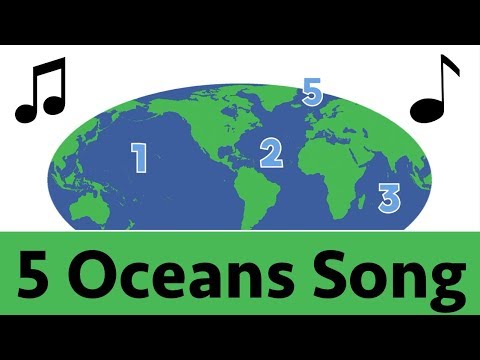 I heard those were made of rye.

Nat Geo has really gone downhill since the Cock Brothers bought it.