There is a Warcraft movie, and here is its trailer

Moon was real neat, but it’d take a small miracle to make a Warcraft movie that wasn’t rather terrible, wouldn’t it?

I hope it’s as good as Wing Commander was!

It did make me kind of want to play WoW again. Mostly because it looked like one of their expansion cinematics.

Anyone notice members of a species other than orcs and humans? It seems like they’re going back to Warcraft 1 for the basis of the story. Are they thinking it’ll be so successful that they’ll get into more of the lore in the sequels? I feel like they needed to make an animated series rather than a blockbuster movie to actually convey more of the stories, but I suppose the lure of box office money is great.

It’s been a very long time since I was a Warcraft player, but I think there’s at least a chance this film will have some merit. At the very least, the idea of having both sides be equally sympathetic for the audience is a thoughtful change from the good humans vs. evil monsters standard. However, I don’t know if I could stand to sit through it if the dialogue is entirely in the vein of the trailer’s soundbites (which is a true greatest hits collection of agonizingly cliched one-liners).

Why? Warcraft has several decades of lore to draw from. There are probably multiple good movies to make from there.

If Leeroy Jenkins isn’t somehow in this movie, it will be a travesty.

It did make me kind of want to play WoW again. Mostly because it looked like one of their expansion cinematics.

The cinematic for the next expansion is also just out, and it’s at least as good as this–you should check it out (unless you actually don’t want to get sucked into playing WoW again, because it will probably not help with that).

Maybe this will be terrible, but I am just going to go in with low expectations and have a good time.

Seeing the actors mixed in with the cgi just looks bad imho. I think I even saw some of the armor the humans are wearing as cgi, if they would have made the entire movie cgi it probably wouldn’t look as bad.

This looks quite a lot like The Phantom Menace. Is there an ill-fated but cute superkid?

Damn your eyes for making me remember!!

As I was weeping my way through the third Hobbit film, it occurred to me. Why the Hobbit? On the one hand, Peter Jackson was shitting all over one of my favorite childhood novels, a novel he clearly, palpably despised. On the other hand, he’s an amazingly creative director with the ability to make incredibly detailed, visually appealing movies, with a particular talent for fantasy. If he’d just made a movie that he wanted to make about elves and orcs and dwarves I’d probably have enjoyed it immensely.

I’m trying to think of a single decent movie based on a video game, and I’m drawing a blank.

This is a list of film adaptations of video games. These include local, international, direct-to-video and TV releases, and (in certain cases) online releases. They include their scores on Rotten Tomatoes, the region in which they were released (for foreign adaptations), approximate budget, their approximate box office revenue (for theatrical releases) and the publisher of the original game at the time the film was made (this means that publishers may change between two adaptations of the same ga...

I’m sure Angry Birds the movie will be great though! 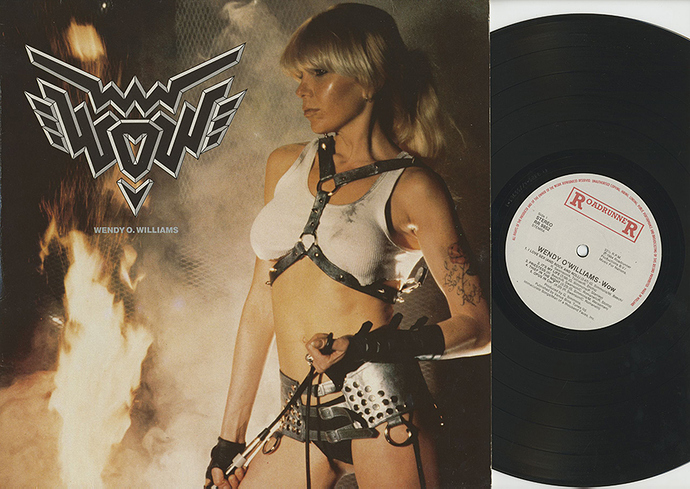 If Wreck-It Ralph will up the bar a bit, I’m okay with counting it. I draw the line at Pixels, though. Oooo, can we count The King of Kong?

Yeah, I liked it. The sequels were shitty because they weren’t constrained by a moderate budget the way that the first obviously was. There’s something about having just the right amount of money that keeps movies from getting out of hand, or too preachy, or self-indulgent. It forces people to stick to the fundamentals.

I’m okay with Malick being self-indulgent. It’s not even a criticism in his case.