"There is no more water in the pipes" — Facing extreme drought, over 100 municipalities in France have no drinking water

Originally published at: "There is no more water in the pipes" — Facing extreme drought, over 100 municipalities in France have no drinking water | Boing Boing

Yet another reason why I use the term “climate emergency”.

Just more tinder for the conflagration that is an imminent WW 3. FFS I hope I’m wrong.

sure hope you are wrong, but i gots a nasty feeling…
the us may still be able to vote our way out of the current nightmare fascist fantasy, but world-wide there is so much work to do and starving, overheated, thirsty desperate people all around the planet make for unrest and, eventually, worse!

but i gots a nasty feeling…

Defeatism is the last thing anyone needs right now.

We have a helluva lot of work to do. 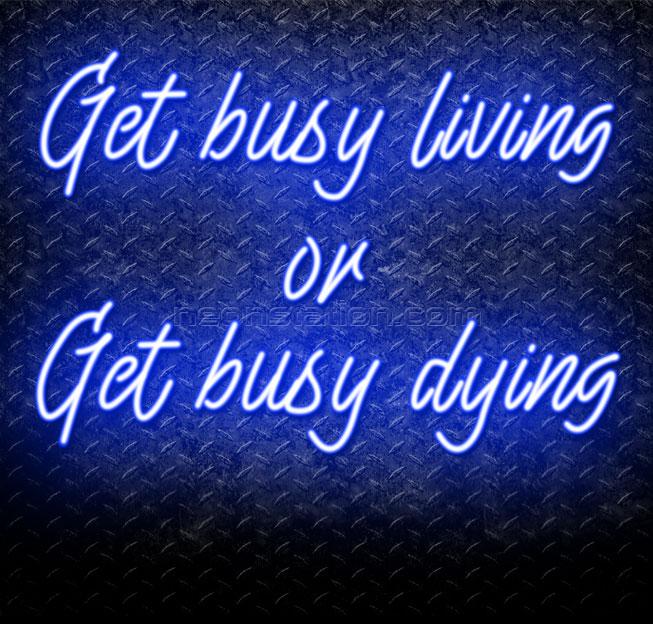 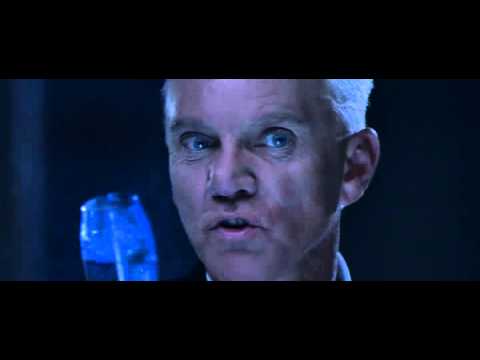 On a more serious level, i presume desalination plants may look more attractive to more countries? I know energy costs for running them is significant but i would hope that current advances make it more feasible.

oh, i am not giving up. not ever.
my point is, that we here in the us can get shit straightened out when we beat back the fascists. the country-wide clean up may take quite a while longer after that.
it is the ongoing climate disaster on the global level that we may not have any solution for in time to solve anything.
and the acceleration of ecological disaters outside our control, coupled with a rabid rise of far right nationalism and isolationism in some of the hardest hit countries could very well be the spark that ends us.

we have to get our own house in order first. we can and we will.
can we do it in time to have any real effect? there is hope, yes. i do hold on to that, but we must also soberly assess what we can do, do it and what may be out of our hands try to make a difference there, too.

Once more, with feeling 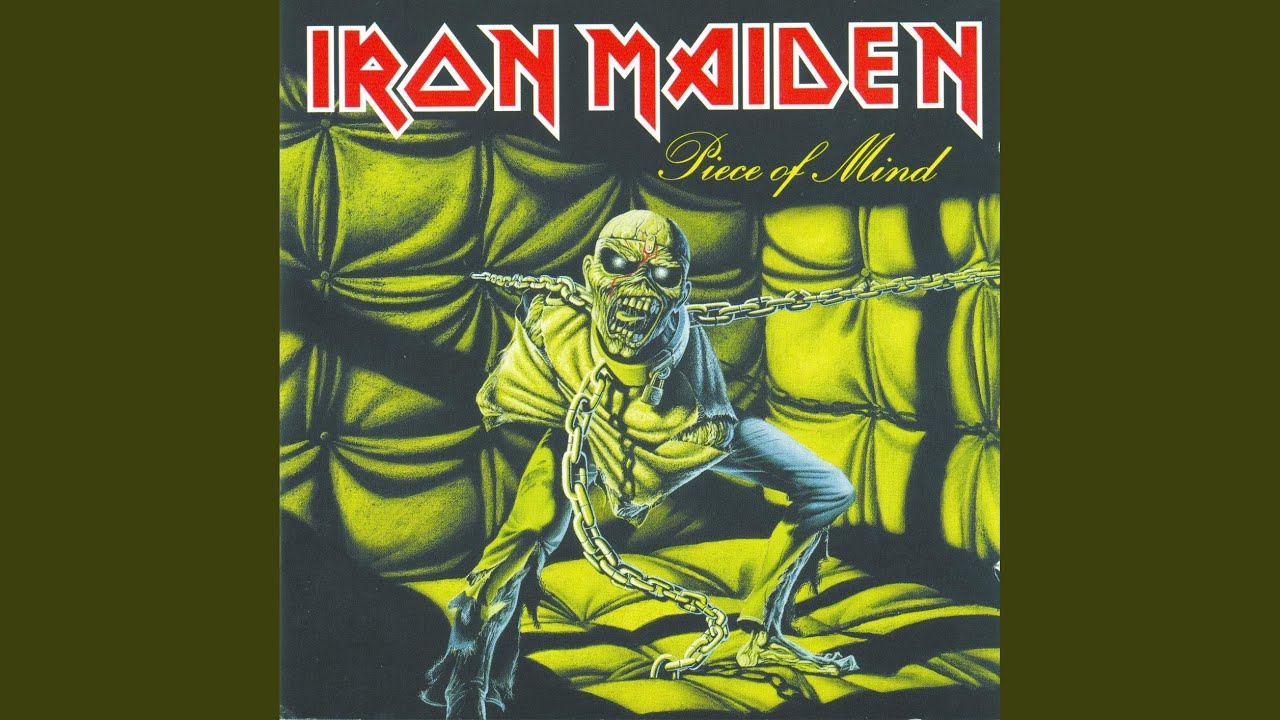 we have to get our own house in order first.

What is this global warming business? We should have been told about this. Why weren’t scientists warning us about this for decades, and being undermined by corporate interests?

On a more serious level, i presume desalination plants may look more attractive to more countries? I know energy costs for running them is significant

In Australia this works out pretty well:

If it catches on enough maybe it could help counter the rising sea levels.

Just throw your plastic water bottle in the recycling where it will be taken to the recycling center and thrown in the trash, that’ll fix this climate kerfuffle.

Why weren’t scientists warning us about this for decades

They had to check their theories with social media researchers.

I know energy costs for running them is significant

There’s an additional catch that few people talk about- they produce toxic waste. The output of them is a sludge that is so salty that it has to be treated as toxic waste. If you put it back in the ocean, it kills wildlife in the area. If you put in the ground, nothing will ever grow there again.

These problems are solvable and desalination is a great solution (pardon the pun) for many situations. It’s just good to be aware that it is not a magic bullet for water problems as so many people want it to be. The energy costs are also immense. Like, not a little higher, but orders of magnitude higher. Right now the energy to power them itself makes climate change actively worse (unless huge amounts of solar are available all the time). It’s one of those downward climate spirals like air conditioning.

Again, that said, it’s still a great option in many places (like Australia, as noted above). It’s a very last resort for 90% of the planet though.