If I were in a science position threatened by The Orange One’s shenanigans, I would be sorely tempted. As it is, the best I can do is work to help those stuck here dealing with said shenanigans.

Perhaps the obviously shortsighted response of withdrawing from the Paris agreement will ultimately make it clear to people how important it is to take action and to take a stance. The sad logic of " if the idiot is against it then it must have some value" may be at play. Sad that things appear to be working that way but it seems a possibility to me.

Oh, this is kind of scary. Jewish scientists fled Hitler’s Germany, with many moving to the US. I can just see the reverse happening. 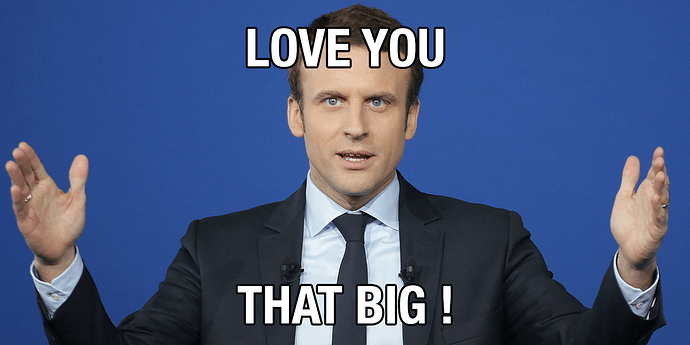 I can just see the reverse happening.

If it was 1976 I’d have gladly moved to France instead of California, but here I must stay to keep the Resistance strong.

USA.
It was fun (for some people) while it lasted.

Don’t think inviting climate scientists to France is a clever move, given that the Populist of the United States of America already made clear to his fervent supporters that Paris, not Pittsburgh, would benefit from the Paris Agreement.

Yes, we can be very nice assholes sometimes…