US Climate Alliance replaces US Fed Govt in Paris Climate Accord

President Trump has made his decision to withdraw from the Paris climate accord, according to two sources with direct knowledge of the decision. Details on how the withdrawal will be executed are being worked out by a small team including EPA Administrator Scott Pruitt. They’re deciding on whether to initiate a full, formal withdrawal — which could take 3 years — or exit the underlying United Nations climate change treaty, which would be faster but more extreme.

As a US citizen, I feel almost paralyzed by the realization that I may live to see even more of the low lying parts of the US underwater, and thousands perish in avoidable extreme weather events. Or not, because I won’t last very long without affordable health care.

ETA UPDATE June 4, 2017: The US Climate Alliance, originally three states, has now grown to nine states. So I changed the header.

ETA UPDATE: The US Conference of Mayors is likewise undeterred by the Trump fail whale: https://www.usmayors.org/2017/06/02/mayors-undeterred-by-paris-climate-accord-withdrawal/

I will be announcing my decision on Paris Accord, Thursday at 3:00 P.M. The White House Rose Garden. MAKE AMERICA GREAT AGAIN!

They keep doing this like they have ever surprised us pre-leaking news before an announcement.
5 Likes
popobawa4u June 1, 2017, 1:23am #3

Draining the Antarctic swamps into your coastal cities? What a country!

Or it’s an attempt to troll the news agencies. Like to see if he can get them to turn cameras on an empty podium

The sole consolation is that the Paris Climate Accord was itself a ludicrously inadequate non-binding agreement that would have been a global suicide pact even if it were followed. We need to shut down the global coal industry immediately; the opportunity for a gradual and graceful transition was thirty years ago.

But, yeah, we’re all fucked.

Apparently, EU and China are still going to stick with it. This is unfortunate, but not the end of the world yet. And a huge blow on American prestige and reputation. 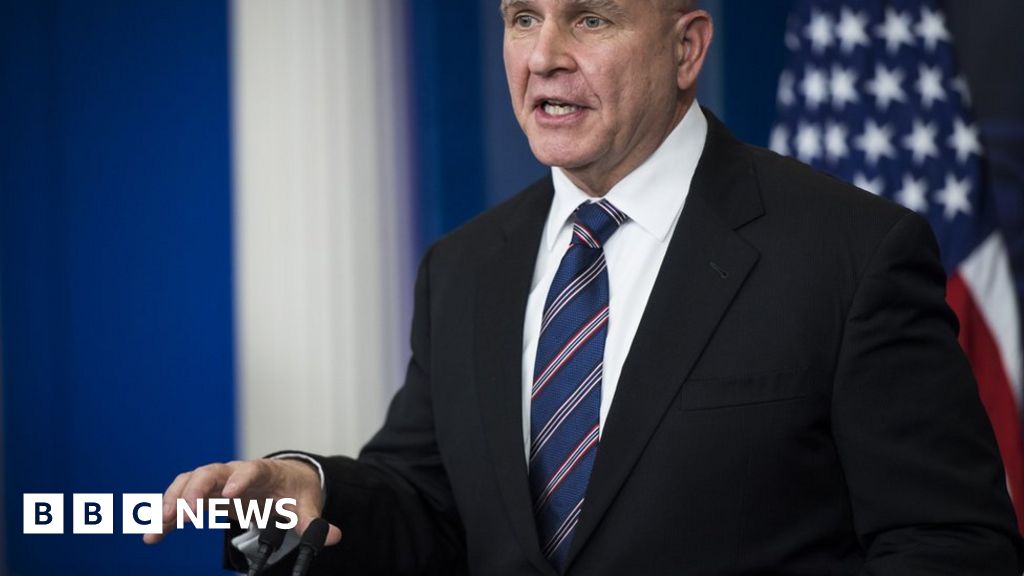 Secretive Bilderberg group meets in US

At the top of the agenda in the Virginia forum is assessing how the Trump administration is doing.

So, how’s he doing now overlords?

On the one hand, this is a completely awful and unnecessary self-inflicted wound to America’s dominant position on the world stage, and a complete abdication of our responsibility to not shit where we eat (even if the most the Paris agreement does is get everyone to agree that we should probably think about some day not shitting where we eat quite as much).

On the other hand, we might still be able to fix this:

On the gripping hand, what do you suppose the odds are that this 4 year withdrawal condition has any chance of being honored?

“Why does my future get to be decided by those who won’t live in it.” -Mallory Busch Chicago, IL

You know, I’m looking forward to seeing what Macron and Merkel do next, seeing as how they are now The Leaders of the Free World.

I surely hope that it becomes a huge joke how “make America great again” turned out to actually make America pathetic and irrelevant.

From Trump Announces U.S. Withdrawal From Paris Climate Accord

[quote]:
During a news conference Thursday in the Rose Garden at the White House, Trump said the withdrawal is aimed at keeping his campaign promise to put American workers first — but he also added that the U.S. would begin negotiations to possibly re-enter the Paris accord or a similar deal that, he said, would result in a better deal for American workers.
[/quote]

Excuse me, happy mutants. I gotta go check on our emergency supplies

Edit: In regards to renegotiation: “The statement is a stark example of the president’s zero-sum thinking, and it’s wholly inaccurate. The reality is the US did not have to withdraw from the Paris agreement to renegotiate how it will participate. In fact, once it with withdraws, it legally cannot renegotiate the terms of its participation. It also cannot withdraw immediately.” -Quartzmedia

The Accord made a lot of incentives for renewables. Which now are being picked up rapidly by other nations, especially the larger developing nations. This will not create the incentive to return to coal that Trump wants because, no matter what Trumps thinks, the American economy can’t just be walled off from the world. All it will do is make sure we follow on renewables, not lead.

“The impact [of the Paris Climate Accord withdrawal] is going to be irrelevant,” Richard Chatterton, a Bloomberg New Energy Finance analyst, said in an interview. “In terms of renewables, there isn’t going to be a change in the trend.” 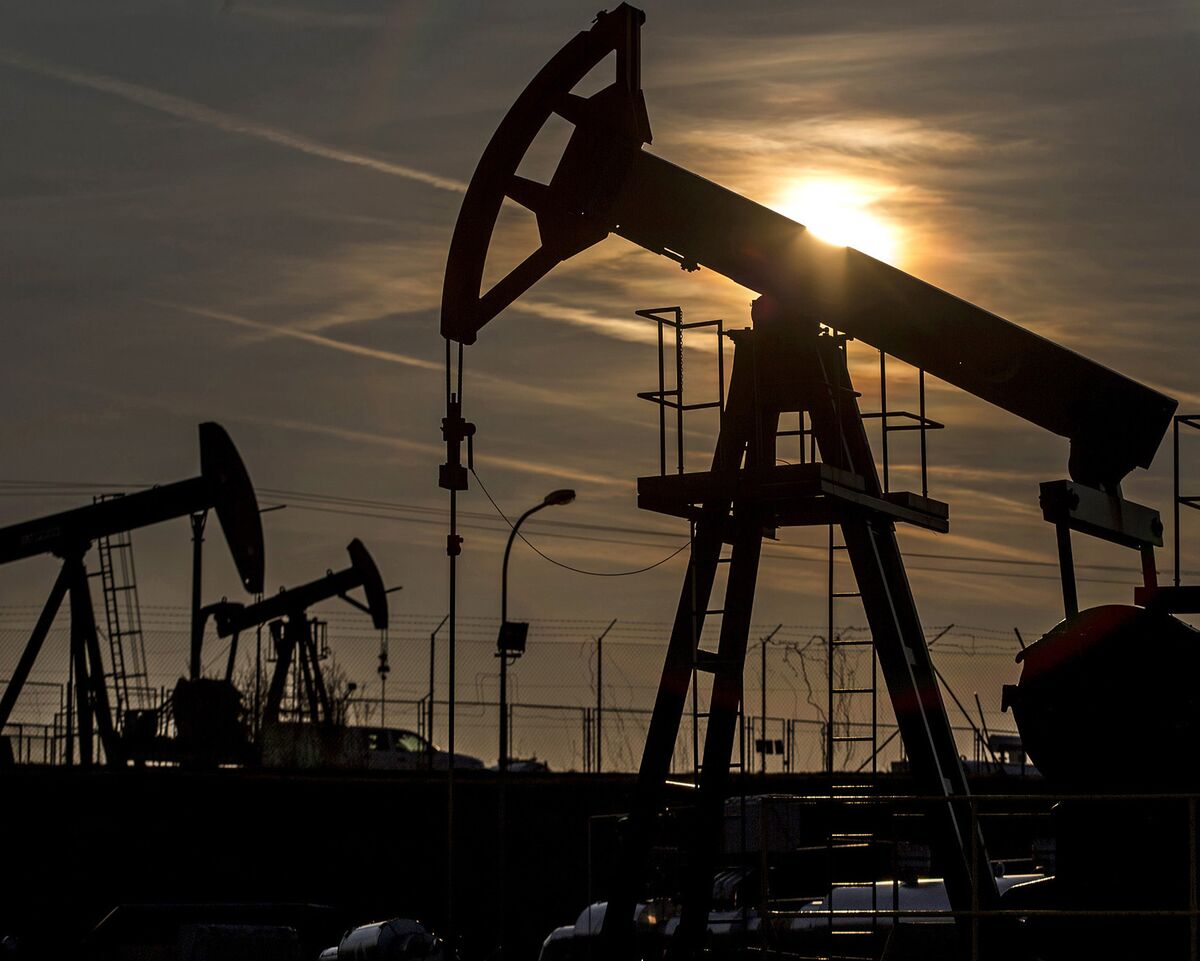 The biggest winners in President Donald Trump’s decision to walk away from the Paris climate accord are oil, coal and natural gas producers. And even they aren’t popping Champagne corks.

What is this from?

I still don’t get how a non binding climate agreement is somehow bad for American jobs, especially when exiting it is likely to give much more legitimacy and power to China as a premiere energy provider.

Specifically the second renaissance part ii. I highly recommend the whole lot but particularly that story.

All I can say is that Trump and his allies must live in another reality because there’s really no economic force they can leverage to stop the investments in play or the overall trend away from coal as fuel for electricity production. The fact that fracking has flooded the market with natural gas and it doesn’t look to be stopping anytime soon means their plans are kinda moot at this point. This is all for show for when they decide to get in front of the parade of the Paris Accord but it’ll be too late for them to garner any international or even domestic brownie points. It just seems to be a show for an old man’s ego and ignorance rather than any kind of genuine belief against global warming.

Yeah. I just started a new faculty job, and many of the other faculty are locally active in resource management and energy production issues. They were all just at a meeting with a bunch of land use people and local energy producers, trying to find sustainable land use solutions for energy along the rapidly-disappearing coast. They said the response to Trump’s (at the time) proposed withdrawal was a big fuckin’ shrug for local efforts. But, like that article notes, other countries might now lure away investment in energy technologies here, nationally, that might be big drivers of employment.