So the old dragon has come up with another brilliant scheme inspired by the small mass of small-minded idiots in the UK Independence Party (Independence as in ‘Europe can sod off’, not as in ‘we stand as a political party separated from the legacies of the two long-term incumbents’).

She wants to restrict the movement of workers in the EU. Which means ignoring international treaties that the UK signed in 1972 - 41 years ago. Treaties are kind of important, kind of major.

The movement of workers allows, for instance, French people (bless 'em) to move to London to work without any worries whatsoever. The idea is good for business (you can get the best people from a huge pool, rather than a shallow puddle), and good for Europe (less over-the-border jealousies, better lives for people who try hard, etc_).

It’s a good thing. Yes, in the short term, it reduces labour rates, but funnily enough, after a while, many immigrants go back to their originating countries and set up businesses with the skills they’ve learned. Through some weird cultural trickery, they might hire UK workers. It all becomes a bit like the USA - people have to be less Hobbit-like, and more willing to move around to optimise their lives, but the opportunities get bigger and better.

Anyways - have a read, and use the spittoon to show your disgust. 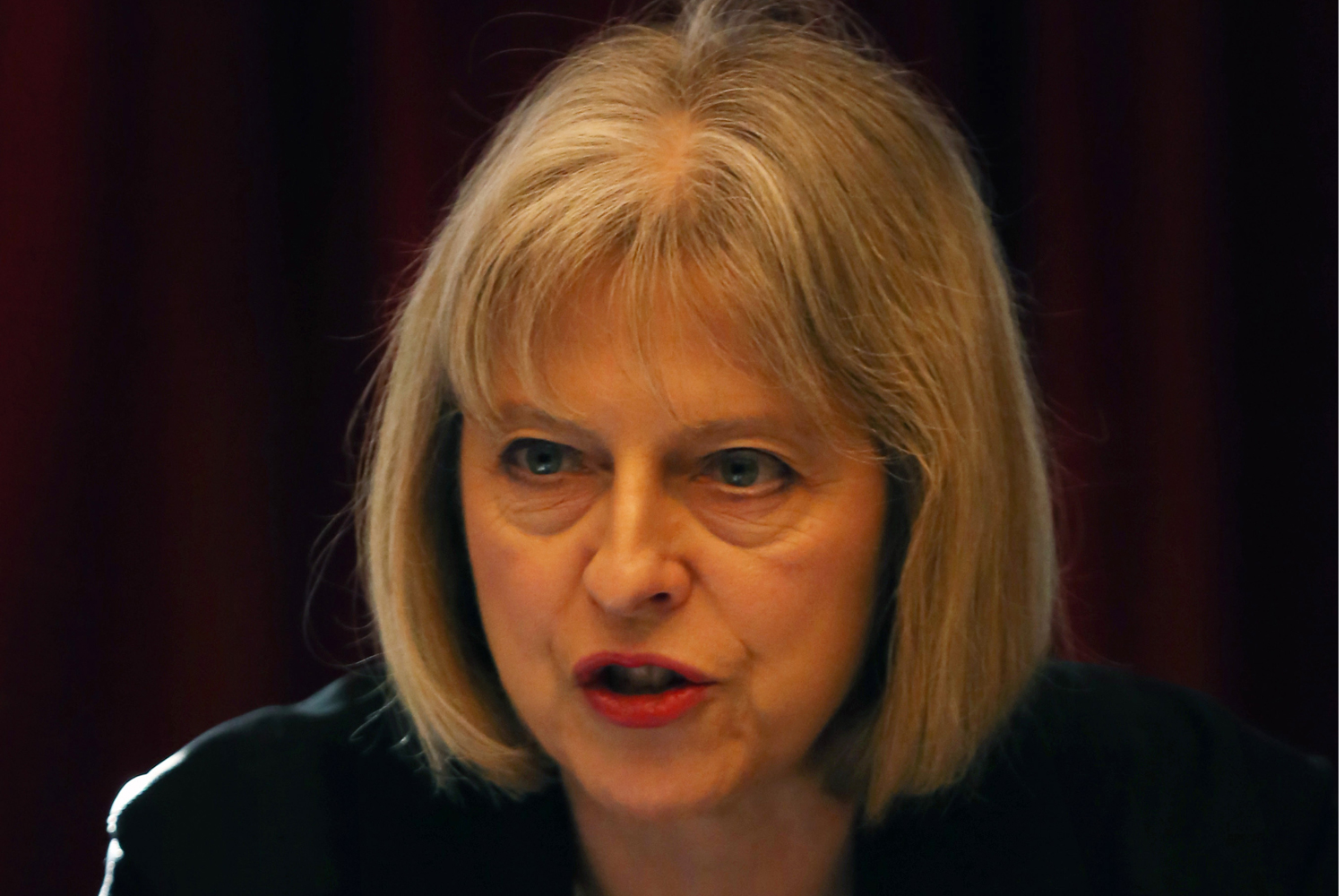 Theresa May: UK needs to restrict free movement of workers from EU

Theresa May today opened the way for a clampdown on skilled workers coming to the UK from Europe.

Part of my mind says this is just one tiny step in a large plan, a carefully strategy to detatch GB from the rest of Europe in general and the EU in particular.
And then another part of my mind says, no that’s not it - because they’re not clever enough to do something like that. Maybe they wish they were (and some of them probably think they are), but they’re not. They simply don’t have the stature.
Right now they are very scared by UKIP’s gains. As they never developed a long term strategy in favour of simply reacting to opinion polls (and believing their owm spin doctors) the only thing they can come up with is chasing after the UKIP demographic. Blindly reacting instead of thoughtful acting.
They don’t have a plan. What options are there?
The Empire is long gone. Rebulid it? Not an option.
Make GB the 51. state of the USA? (Like the song by NMA suggested it already was, all those years ago?) Not an option.
So what’s left? The bloody continent.

I’m forever amazed at the fervent desire for power that politicians have. I believe in building the world, not surreal games of vote-winning. Even more, I’m forever astounded at the stupidity of a populace in voting how they do.

Voting for Nu-Lab’s not much of an option, either. The only party I’ve seen with policies that aren’t intrinsically hateful are the Greens. and they’re not going to make any headway til it’s far too late (i.e. when middle-England is severely affected by climate change)

How could anyone look at the anti-immigration bullshit going on here in the U.S. and think, “hey, that’s a good idea. Let’s try that here”?

I don’t know much of anything about politics over there across the Pond, but I can certainly understand your frustration.

That’s the funny thing - Theresa May and her Merry Band of Twerps are just copying the US. It’s sad that they’re so politically witless that they have to resort to basic replication without any creativity at all.

Well, here in the U.S., the immigration debate is mostly centered around unskilled laborers from Mexico and Cuba. Most everybody thinks that skilled workers ought to be allowed in. Sounds like May wants to take things a step farther than the U.S.

She’s trying to appeal to the middle classes - accountants, lawyers, doctors. Trying to shore up what she feels is an influential segment of society.

The idea of the Tories trying to appeal to doctors is quite amusing, though…

Ain’t it?! The tories are mad though. I see that party and reflexively visualise the illustrations of the Mad Hatter’s Tea Party from Alice in Wonderland.