Did I accidentally end up on Buzzfeed?

It’s pretty simple, Russians never really got to enjoy the golden era of rock n’ roll while it was happening (they never got to enjoy the jazz age either, when Americans were drinking bathtub gin and dancing the Charleston), in fact they went from being serfs under the Tsars to being . . . serfs under the Soviets, so this has been building up for a long time.

Combine that with the fact that they really like to drink, and spend so much of their time trying to be stoic in the face of bad weather and horrible government, and yer damn right they’re gonna let it all hang out.

Even before the age of magnetophone tapes, they had a way.

Ribs (Russian: рёбра, translit. ryobra), also known as music on ribs (Russian: Музыка на рёбрах), jazz on bones (Russian: Джаз на костях), bones or bone music (roentgenizdat) are improvised gramophone recordings made from X-ray films. Mostly made through the 1950s and 1960s, ribs were a black market method of smuggling in and distributing prohibited music by foreign and emigre musicians banned from broadcast in the Soviet Union, such as Pjotr Leschenko or Alexander Vertinsky, or Western art Rea...

You can listen to some samples here: 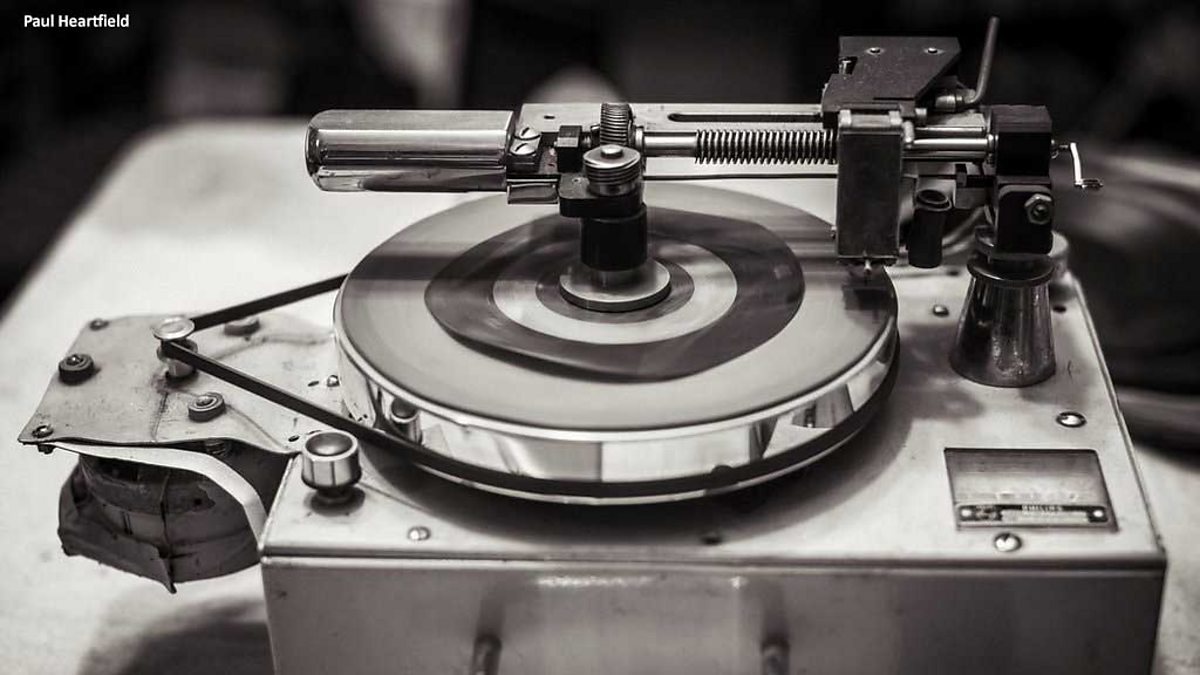 How did Soviet music sound once it had been embossed onto X-Ray sheets for smuggling.

Also, a good reminder that the illegal cultural things of today may as well be a museum exhibition tomorrow. Don’t get caught too soon.

no bearfelthats but tracksuits, the russian national costume

That first video was an ad for some kind of party; dresscode: tracksuits only.

GOP FM is a pisstake of the Russian Hardbass scene by a bunch of house DJs. Unfortunately for them, their pisstake is actually far better than their real music.

I need that russian dubstep because of reasons

Black eyes, missing teeth, bandaged hands, baseball bats, kids running away from them. This must be a Russian Girl Scout troop.

no bearfelthats but tracksuits, the russian national costume

Reminds me of Liverpool.

First vid Dudes are badass and I would NOT want to party with them unless I was in the mood to get my face wrecked. That is some hardcore shit going down. Gotta feeling they don’t play well with outsiders.

I thought it was Essex.

And then there’s the Estonians: http://youtu.be/g7vSuUOQGXA

I am aware of those, but owning a lo-fi bootleg of the Beatles is a far cry from being allowed to dance in public to the Beatles.

Like I said above; they’re really a bunch of effete house DJs. Real Hardbass fans are working class kids from brutalist estates, much like they are in the UK.

A few years ago I caught that first vid of Russians dancing on the street on Reddit. My first reaction: I thought it was awesome, but a little odd considering all their bruises and such. Russians are crazy, but not all of them are THAT crazy. Some of the comments in the Reddit post, which I can’t find at this point, mentioned that it looked like many of them were high on a drug called krokodil. Google the drug at your own risk - it makes the user’s body fall apart.

There’s been a long tradition of awesome Russian rock. My all-time favorite might be the classic, Beserker.

So were the black eyes fake, then? Looked pretty real to me, but I am easily fooled. I didn’t notice the missing teeth mentioned above, but if they’re in the video (can’t be arsed going back to look) are they fake too?