Originally published at: These 5 people dedicate their lives to the adoration of a single color | Boing Boing

I was really hoping it would be the color from out of space.

I know nothing of this…

Once again, impossible to see. The image in the post just says “view this post on Instagram” and the link just leads to a login page. It’s completely forbidden to anyone who doesn’t use Instagram. Anyone care to post an image? I’m particularly curious about the purple person, wondering if she’s the same one I remember from a long time ago.

I don’t know the other four… 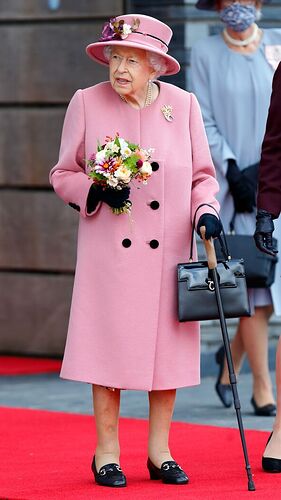 They are videos. Here is a still 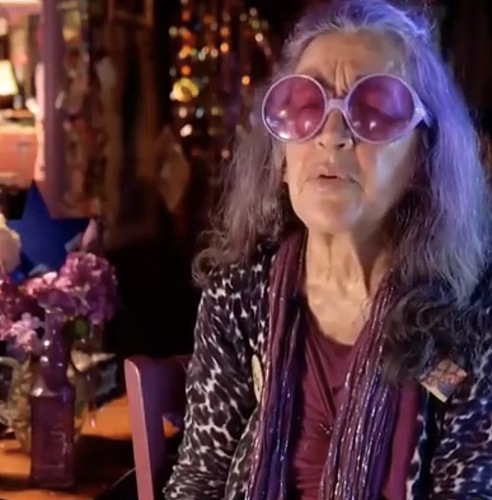 Given that they revolve around colors, to render the videos as 8 bit gifs would tend to miss the point.

I was really hoping it would be the color from out of space.

I was pulling for octarine, but that’s video number six, for which you have to login as a wizard or a cat.

The real interesting possibilities come when they team up:

My daughters went to school with a family where each of the kids did exactly this. One of my kids was in the same grade as Yellow Girl. They were a nice family. Everyone’s gotta have a hobby!

I remember my godmother telling me of a lady she knew that had rooms each in a different color, like Mask of the Red Death.

I am not a good decorator, but I do love love love dark purple. Though my go to color scheme is black and red. 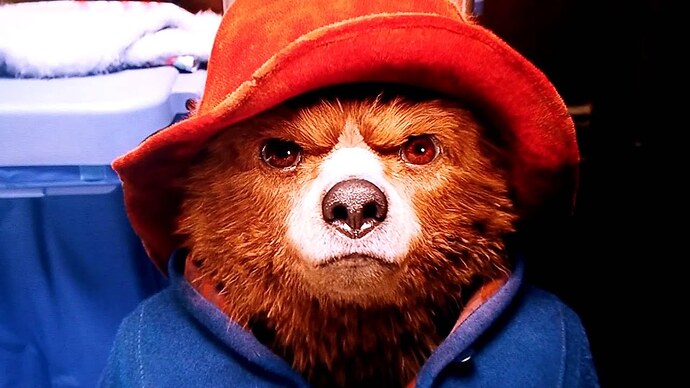 There was a machinist at work who would come in every day wearing the same things and in the exact same shade of red: Cowboy Hat; shirt; pants; boots.

And… no… I never got his name.

she was fond of many monochromatic looks. 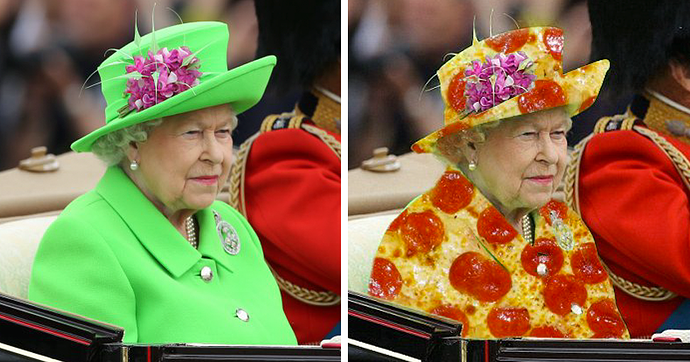 When choosing what to wear for your birthday, it's important that you don't choose something that makes you look like the green screen used for post-production movie special effects. Sadly however, somebody forgot to tell The Queen. 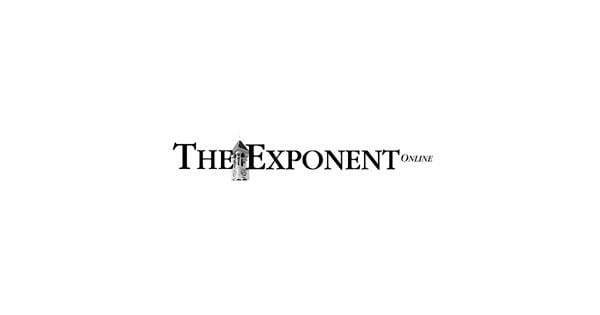 An expert on foreign policy, 10 Lafayette community members and a man dressed in purple.

Samuel is known around campus as the purple professor because he wears purple clothes every day. Even his dog, Chance, wears a purple jacket when they walk on campus. Samuel said he wears purple because its gender neutral, a color of peace and a color for children.

“So, all of these themes seem to fit with my personality,” said Samuel.

Yep, that’s why I chose her.

HM aside: “Jeremy darling, do make sure that little oik is chained up and ready for Tuesday’s Hunt, there’s a dear. We have the Rees-Moggs visiting, you know how they like a little sport…”

eta, a bit off-topic, I know, and I blame the San Miguel.

If that were in Australia, he would be called “Bluey”.

Purple is also the color of half mourning. 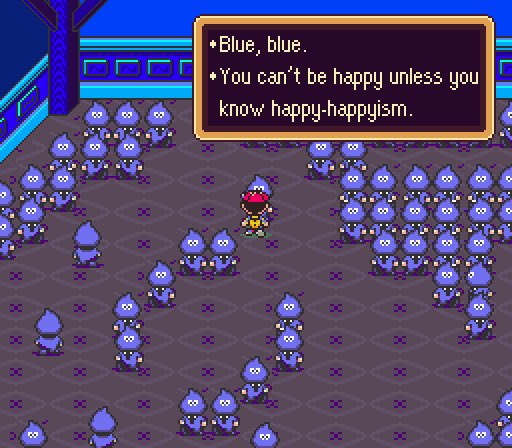 Kansas State had a Purple Professor too. He was head of the Nuclear Engineering program. 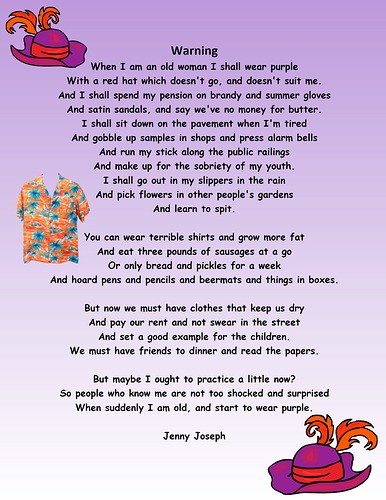