These cherries sold for $250 each

Originally published at: These cherries sold for $250 each | Boing Boing

Random trivia for the day: Shirley Temple didn’t particularly like the drink named after her, and grew really annoyed of bartenders the world over serving it to her without being asked.

Imagine how Horst Siemen must have felt

Still haven’t reached this level, though…

Still cheap compared to other fruits. 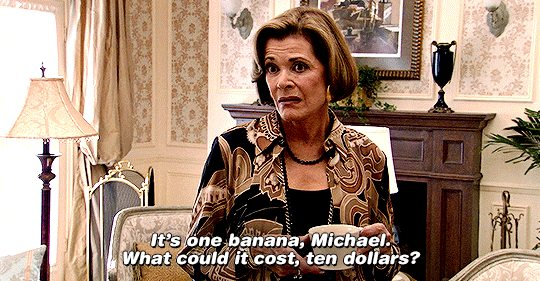 This takes cherry picking to 'a whole ‘notha level’; 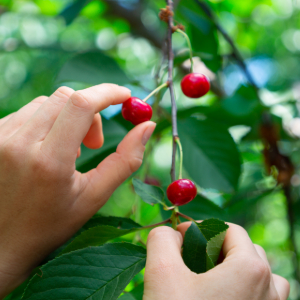 This is a picture of a cherry

Is this an honour thing, rather than the fruit being worth that much?

It is really the very finest fruit*, but the high auction price mostly reflects the honor and good luck that comes with winning the very first auction of the New Year. They also do it for melons (that’s where you see melons going for like 20,000 USD) and tuna (the auction price for the first tuna of the New Year can go into the millions of USD), etc. It also serves as bragging rights for the winner as well as positive PR for the industry as a whole.

In Japan in general, the first anything of the New Year holds special meaning, so people will go to great lengths to try to have dreams about hawks flying over Mt. Fuji as their first dream of the New Year, for example.

*For the reasons above, the auction house will also put out their very finest for the very first auction of the New Year as well.

This reminds me of Yuppies scrambling over themselves to get the first bottle of Beaujolais Nouveau.

If that’s what the Japanese market will bear in regards to fruit then i don’t see a problem. I would never buy premium fruits (i also hate cherries), but seems like there’s a market for those kinds if things there.

That’s fine, but it’s January and those cherries must have been in cold storage a good time. Ah yes, the ice chippers are back with the first cherries of the year following a successful excavation of the orchard from snow…a small bump of which accompanies the special cherries. 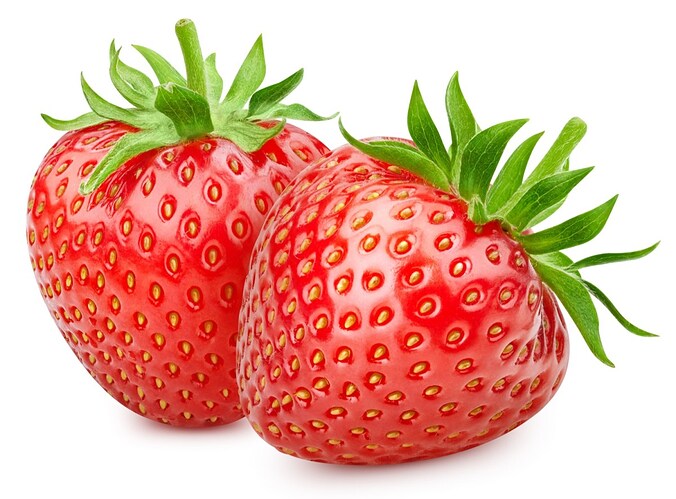 Fast Company calls New York’s Oishii strawberries “the Tesla of strawberries.” The Japanese variety Omakase berries, which are grown on vertical farms, sold for $50 for a tray of …

This is not a pipe!
(Guess you’d prefer a Magritte-a to a Shirley Temple) 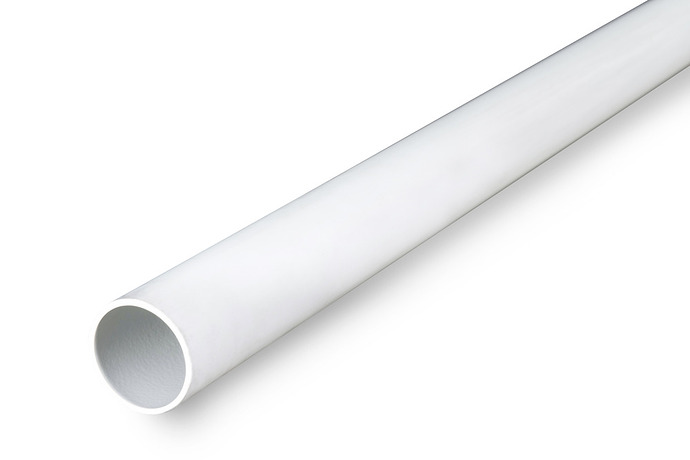 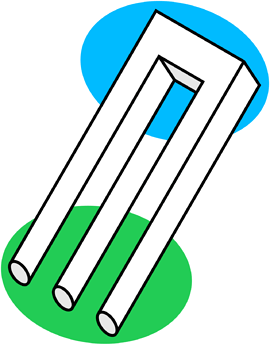