These domesticated foxes came from a famous Russian experiment

Belyayev simultaneously bred the most aggressive foxes with each other, and generations later will lunge at anyone who approaches their cages.

Geezis. I get the scientific compulsion to do this, but no thanks!

We have foxes that will play with dog toys in the back yard. It’s funny how much like dogs they really seem.

I imagine that was how most people thought about gray wolves 14,000 years ago.

Foxes can be very playful like coyotes, but whenever I see a coyote on the street in LA, I realize it’s not a dog almost instantly just by the way it holds itself. Same with wild foxes.

So what do they say?

Belyayev simultaneously bred the most aggressive foxes with each other, and generations later will lunge at anyone who approaches their cages. 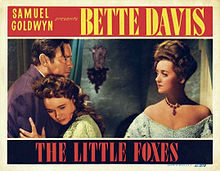 Came for this reference. Leaving satisfied.

The Verge writer gets one big thing wrong - dogs are NOT evolved from wolves. That’s a common myth. Genetically they are both in the group ‘canine’, but they have always been completely separate families & species.

Yeah, I remember reading that the reason foxes as pets never caught on was because of one particularly pungent difference…

They descended from a species of wolf, but one that is now extinct. Yet, they are close enough to still be able to interbreed with at least several types of modern wolves. Which, of course, means that discussing it gets into all the annoying corner cases of what defines and delineates one species from another.

You’re not wrong, but the point is pedantic. It is a fun fact to know, but because “wolf” is a word that refers to multiple extant species already, as well as the extinct wolf species dogs did descend from, I have a hard time seeing it as a “mistake” unless he specifically said they were descended from gray wolves, red wolves, or Ethiopian wolves. I don’t think he did.

I will say Dmitry Belyayev sounds badass. He started his behavioral genetics experiment six years before the official end of Lysenkoism, just a few years after Stalin’s death. Basically at the first possible moment when doing so would not have gotten him killed or imprisoned.

Genetically they are both in the group ‘canine’, but they have always been completely separate families & species.

I think the point is that they aren’t truly foxes any more.

I’m vaguely surprised that NdG Tyson never mentioned this experiment in his reboot of Cosmos. There’s a fairly lengthy section on the gradual domestication of wolves -> dogs, but nothing about this confirmatory experiment. I suppose there wasn’t space for it within the narrative constraints of a TV series. Then again, it isn’t mentioned in the book, either. 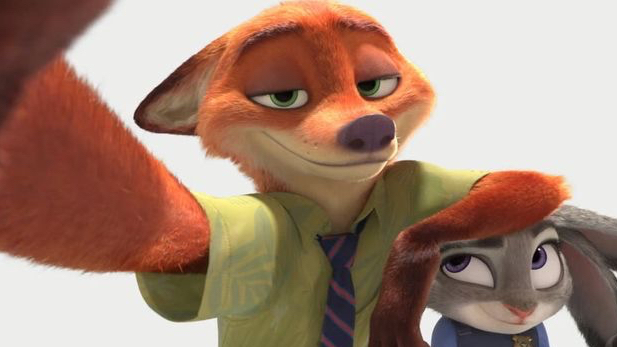