These geriatric ravers (aka, "gravers") are still partying hard 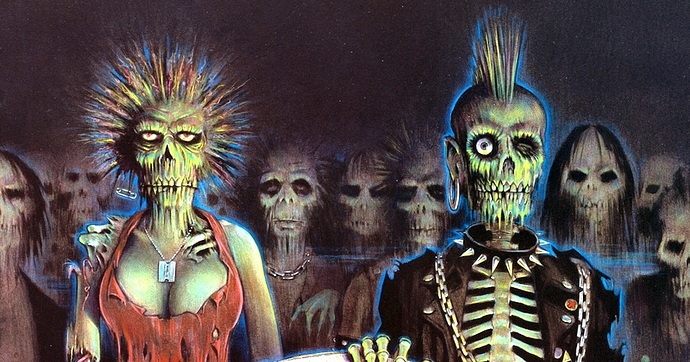 I hope thats me one day 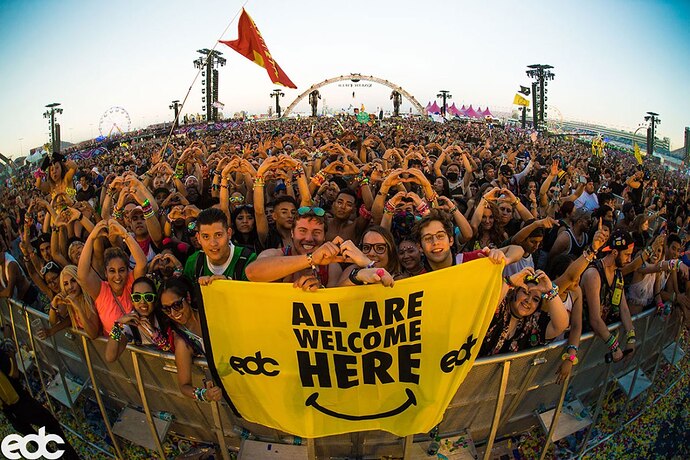 Never Too Old for the Party || An Introspective for Older Ravers

Feeling like you are too old to chase the beat? I am here to tell you that no matter your age, you belong and are welcome on the dance floor!

Hey, fellow geriatric! (According to these guys.)

Never too old, though.

“Graver” has been in use as a lable for goth/ravers since at least the mid 90’s.

And many of the goth/ravers of the mid-90s are now the over-45s described in this article. 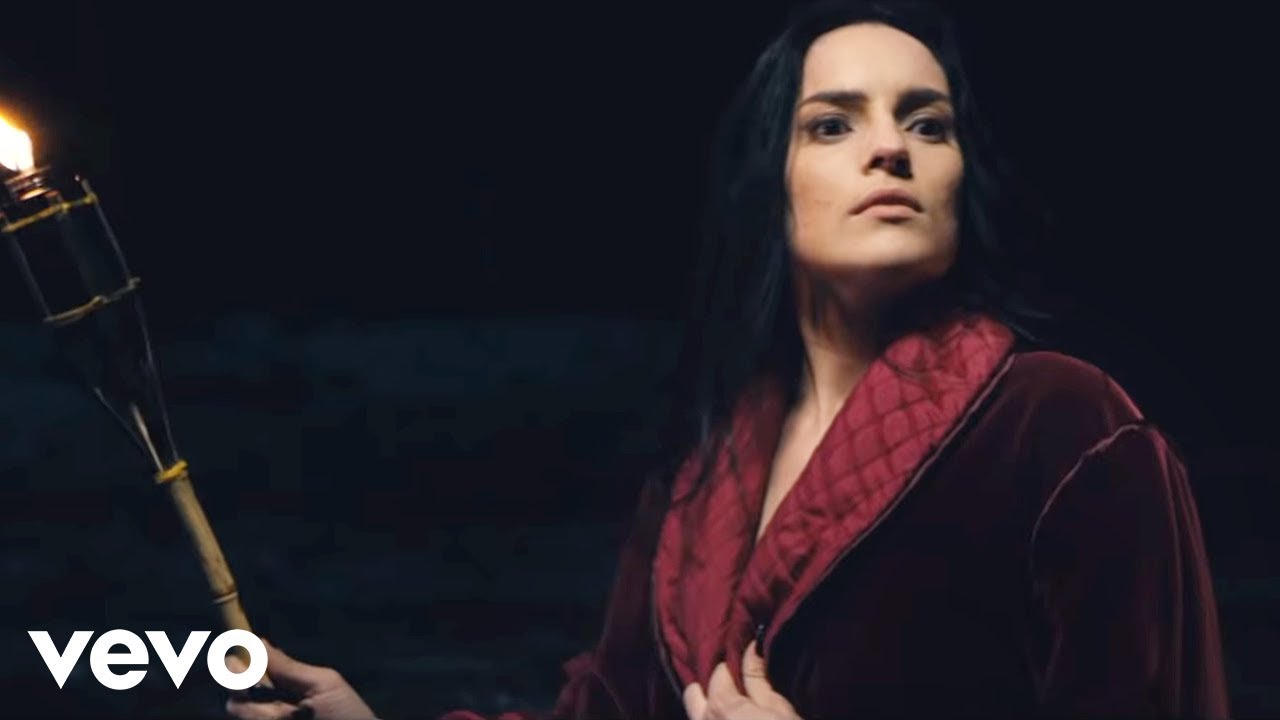 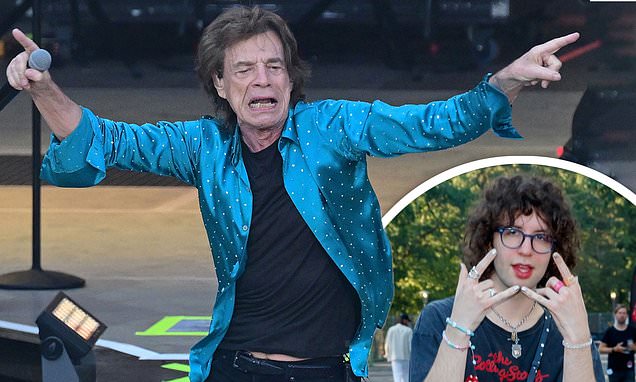 The rock star, 79, showed off his moves as he belted out their hit tracks while joined by Keith Richards and Ronnie Wood on stage at the Waldbuehne at Olympiapark. 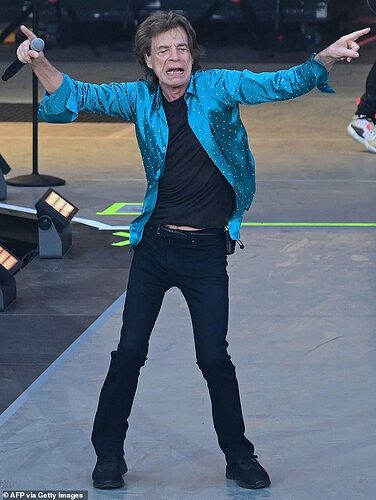 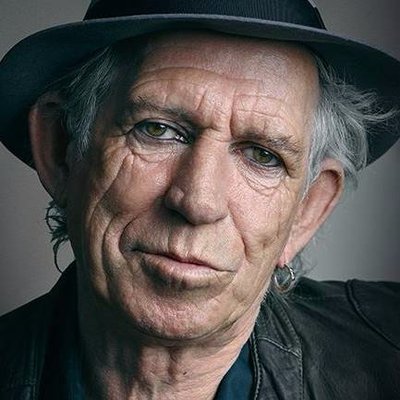 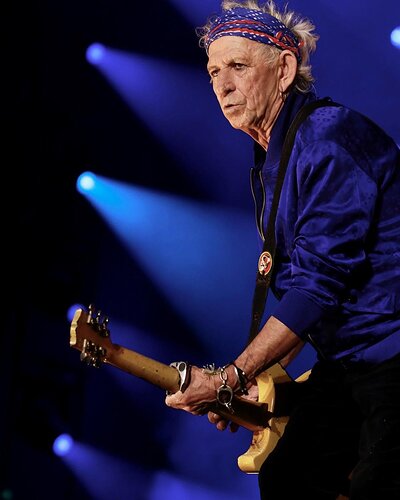 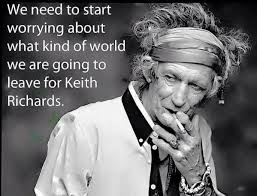 Where has this interviewer been partying that is so void of anyone above 30? This is so far below the usual reporting they do.

In the 90s I got into “rave” music. I was too young and an ocean away from going to a real rave. So I would totally like to show up to a retro show or a Big Beat show. Sans the drugs.

As a GenX-er, I take great exception to the term “geriatric”. Over-45 is not geriatric!

45 years old is geriatric? Fuck off! Condescending much, Boing Boing?

You are aware that no one at BB made the video, right? 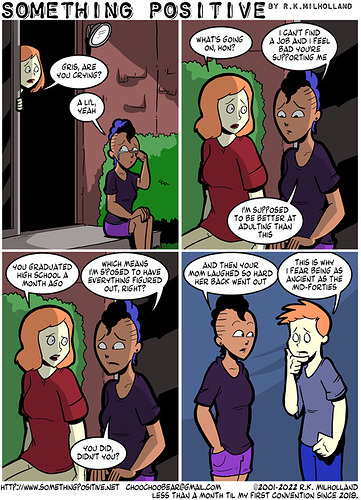