They finally found some writers for the Fantastic Four movie

Originally published at: They finally found some writers for the Fantastic Four movie | Boing Boing

Hoping Alex Ross is not involved, save for concept art.

Well, fingers crossed they’re better than the last bunch.
I can’t see how the FF would not work.
But then I’m not a writer.

Paddy Chayefsky was the only one who could have made this work.

I can’t see how the FF would not work

Still, I think it has a much better chance of working within the MCU, as Guardians of the Galaxy did. They won’t have to waste time setting up the lurid Jack Kirby reality that FF lives in.

I also think it is a good plan to not treat it as a too-big-to-fail tentpole movie. Marvel movies don’t need a Spielberg, and that would have smelled like a desperate rescue attempt.

Plus, it’s a hard tonal shift from the rest of the MCU* (and pretty much modern comic book movies as a whole), it’s a very '60s kind of superhero concept… you risk it being silly/campy or “not the Fantastic Four”… Yeah, there are a lot of issues to overcome. I think whoever ends up involved in this has their work cut out for them, myself.

*Guardians probably is the closest - but being in space gave them a lot of freedom, in multiple ways, to not have to mesh with the rest of the MCU. And still it’s not much at all like the comic version(s).

Yeah, there are a lot of issues to overcome. I think whoever ends up involved in this has their work cut out for them, myself.

Ryan North, previously known for Squirrel Girl, is on the comic at this point. Could be fitting.

Succinctly put, my friend, I had not considered all those angles.

After the first two (three?) attempts at reboots, I just assumed that Feige or whoever would somehow smooth them into the existing MCU, but that is naive of me.

As @Shuck points out, it’s going to be a shoehorn affair at best.

Still, I hope they manage it somehow.

I was expecting the FF to be introduced in a film lead by one of Marvel’s current crop of cinematic heroes; so the FF could be introduced without too much riding on them. Maybe, some like a “Spiderman: Working From Home” film, in which Spidey tries to land a job with the FF.

As a web-expert, no doubt.

Good idea. I think the only way the FF could work is to inject it with the same humour that made Guardians and Thor (and indeed most of the other MCU) succeed.

It’s hard to like them. Although spoilers watching a version of one of them getting torn into spaghetti in a recent movie was very satisfying

I don’t have a lot of opinions on how the FF should be written, so long as they hit the key points of the mythos and family dynamics. My personal concerns are that Dr. Doom is properly introduced and isn’t messed up to the same degree as previous iterations. Thankfully the MCU has already established many of the key elements to make a proper Dr. Doom work, so barring some boneheaded decisions I’m looking forward to the new movie.

Trying to see the connection between the lead-in of “Marvel knows this is critical to the cinematic universe” and “so they hired two green writers who worked on projects most people have never heard of,” but I’m afraid I’m not seeing it.

The Guardians of the Galaxy had all these challenges and more but still turned out pretty fun on screen. 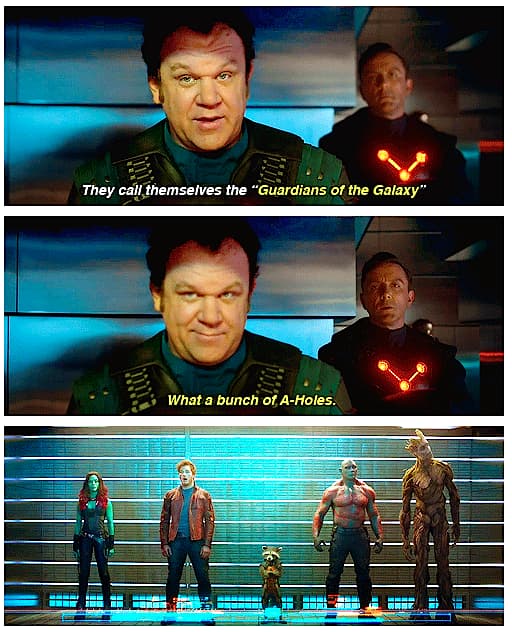 All solvable with good writing, of course.

Which is the previous missing core of all previous Fantastic Four movies and even the 70s cartoon show. To the point where the best of the batch might be the Roger Corman version that written in about 2 months and shot in 25 days just so the rights wouldn’t lapse.

Marvel movies have a good record of having at least acceptable writing for every movie they’ve done. Sometimes not great, but almost always at least adequate. So I think their odds are pretty good.

Coincidently, I was thinking about the Fantastic Four the other day after catching the 2015 movie on cable. The characters just don’t work because they’re time-bound in the 60s. ‘Mister Fantastic’…really? And he stretches. Marvel dumped that ‘power’ from Ms. Marvel because just looks dumb on screen. Invisible Woman. Again, doesn’t work on the screen. The very sadly named The Thing and Human Torch. None of their powers work at all on screen or in story logic. Good luck with these turkeys.

‘Mister Fantastic’…really? And he stretches. Marvel dumped that ‘power’ from Ms. Marvel because just looks dumb on screen.

Once again, The Guardians of the Galaxy seems to have done ok with similar character challenges. “Star Lord” is a dumb name too but they leaned into it. And the stretching guy is one of the most popular characters. 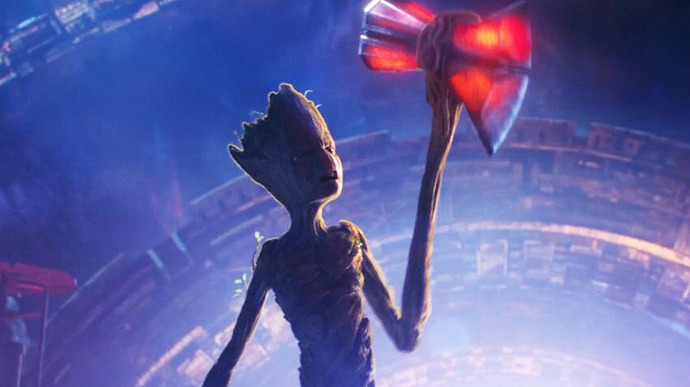 I certainly don’t know what a good Fantastic Four movie would look like, but I also wouldn’t have predicted what Guardians of the Galaxy or Big Hero 6 would look like either, and I enjoyed those just fine.