Sounds like your mother was slightly ahead of the times. My introduction to tofu was a California Cooler commercial where a guy mentions “pink tofu” among the reasons to hate California. Without knowing what it was my friends and I repeated the phrase endlessly.

That commercial doesn’t appear to be online but this was the same idea and from about the same time.

Okra is the only vegetable I dislike.

Okra’s tricky stuff. In a gumbo or well fried, it can be pretty nice. But just a little bit poorly cooked and it’s NARSTY.

She was (and is) an avid reader of many magazines, and was always looking for diet tips and ways to cook meals that were healthy, tasty, quick, and inexpensive. Tofu was being trumpeted as a sort of Asian miracle food but the reality wasn’t as exciting.

No, like plain clear kayro syrup. Mixes better after heated in the microwave. Then again I did that with peanutbutter, chocolate syrup, and marshmallow cream. Heated it up just enough to easily mix and kept it in a tupperware thing as a spread. INCREDIBLY insanely rich. Worked awesome on banana.

boiled into a paste

bah, spoilsport. cow pats creamed spinach is one of the very few foods I cannot stomach - less because of the taste (it’s kind of okay mixed with mashed potatoes or scrambled eggs) but the diarrhoea/puke appearance 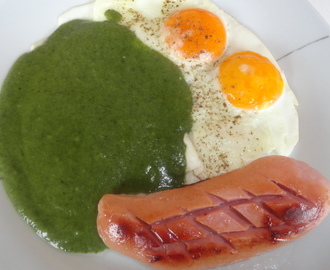 I love spinach, cooked, raw, chopped up in a lasagna, every way I’ve tried it. I don’t think adding cream improves it, but adding bacon does! That pic doesn’t look like a great texture, but at least the color is still green and not gray/brown.

I remember the one you’re talking about, where he’s sitting next to a silent guy who looked a bit like Frank Bonner?

Those wine coolers were some nasty shit. Where I lived, the fine print said “flavored beer.” Maybe it was like that everywhere, but in Arlington TX they could only sell beer (at the time) and that had to be under a certain ABV. But, we were 16, didn’t know any better, and the drinking age had just been moved to 21 which seemed like 20 years away. We took what we could (get a willing 3rd party to) get.

3 Likes
Here's the scientific reason why hangovers suck and what causes them
The Clear Craze of the 90s: Remembering Zima
the_borderer October 4, 2016, 9:05pm #158 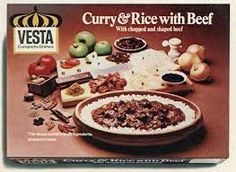 I don’t think I miss them though.

The crispy noodles in the Chow Mein flavour weren’t bad. Would have those again, but just that bit.
Sits with Tinned Baby Heads (steak and kidney pudding) and Chef Square Shaped Soups in my personal menu. 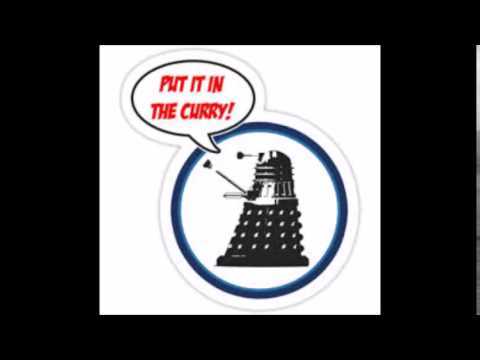 Wow, we had the same mother… Dad, on the other hand, was relatively useless (but fun) in the kitchen… I recall one time when he tried to make pancakes and us kids goaded him on to flip them with the pan… We had to clean batter off of the ceiling.

Most veg you buy frozen is fresher than the veg in your local store, unless you live close to where it is grown. Of course, the freezing process limits what you can do with the vegetables, eg you can’t roast frozen Brussels sprouts (so why bother with them at all).

When I lived in England my local greengrocer made it his life’s goal to educate the neighborhood on various “exotic” vegetables, which in England in those days meant anything that grew above ground. He always had lovely EC produce with pictographs of how to cook everything. Unfortunately, he didn’t have much success, and when I visited a couple of years after I’d moved back to the US he’d closed up shop. I was told he’d slid into a depression and just given up.

I suppose that they serve lutefisk TV dinners in Scarfolk accompanied by perfectly grey mushy peas.

Edit: I guess that ya don’t need fiction…

The peas look a bit too green and tasty, though.

Most veg you buy frozen is fresher than the veg in your local store, unless you live close to where it is grown.

This is absolutely true, and it kind of blew my mind to find it out! Especially frozen peas – unless you’re literally getting them at the farm, they won’t be as fresh as the frozen stuff. Kind of amazing. Then again, I grew up in Ohio surrounded by cornfields, so fresh corn right from the field was wonderfully common. 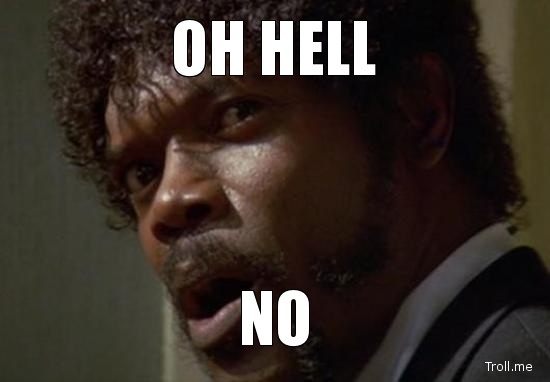 Did someone move Scarfolk to Minnesota?

Well, my dad wasn’t useless in the kitchen, but he also wasn’t particularly ambitious. What I neglected to add was the, while he did make us breakfast every morning, he made us the SAME breakfast every morning. One poached egg (made in one of those multi-purpose egg cookers), two sliced of bacon (cooked in the microwave, once we had one), and two slices of toast. Every. Freaking. Weekday. Morning. For … well at least 8 or 9 years, until my brother and I basically decided to start skipping breakfast. It was a long, long time before I could stand the sight or smell of a poached egg. 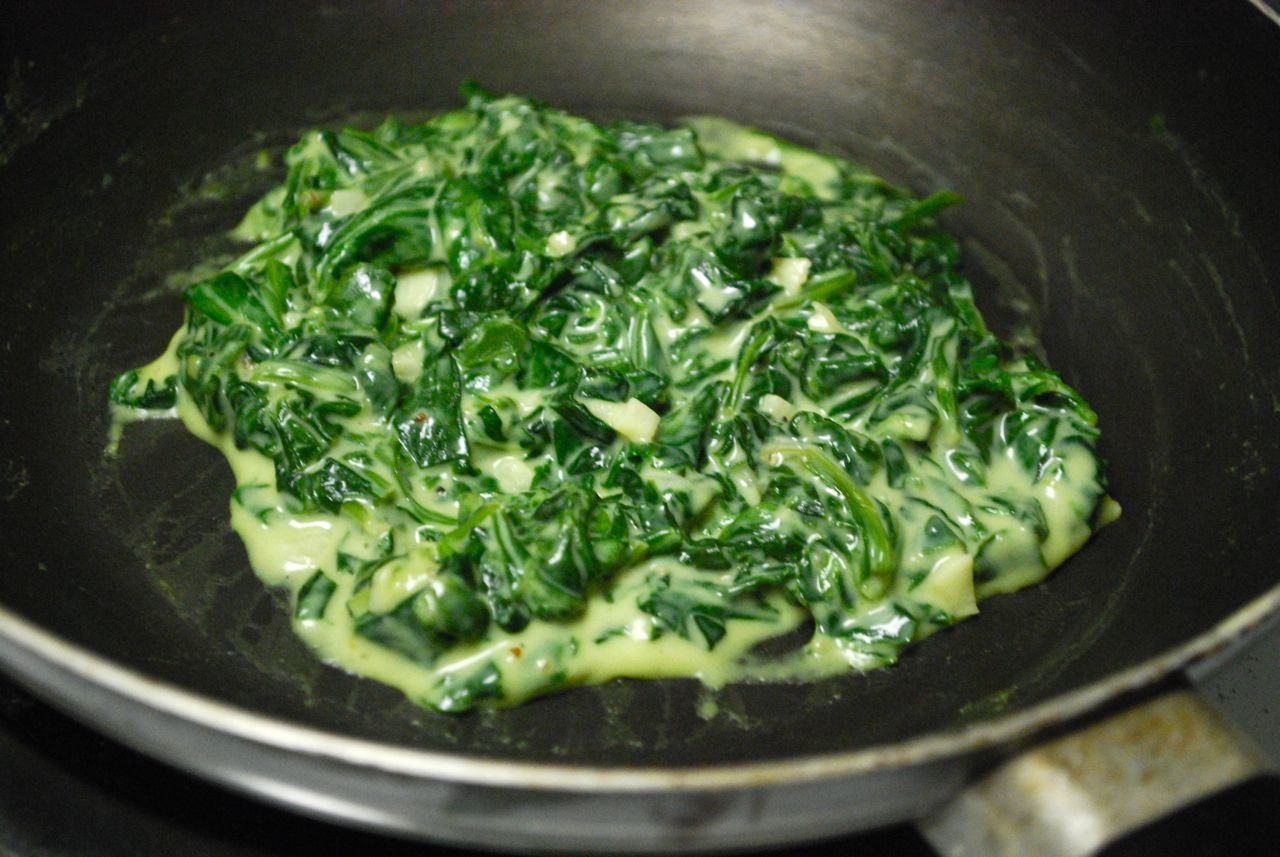 I still have a bottle of Muskol 98% that I will probably never use. Once it has dissolved your watch strap and bathing suit the appeal wears off.

Aw, you just need sturdy hemp fiber clothing. It’s a well-known fact that the caustic nature of DEET shows it’s working. If your watch strap can’t hold up against it, what chance do the skeeters have?

this is not Rahmspinat, the leaves are still recognizable!

the image shows an extremely watery version, though (one of the reasons I chose it). typically the food (for lack of better words) is still a mostly homogeneous mass 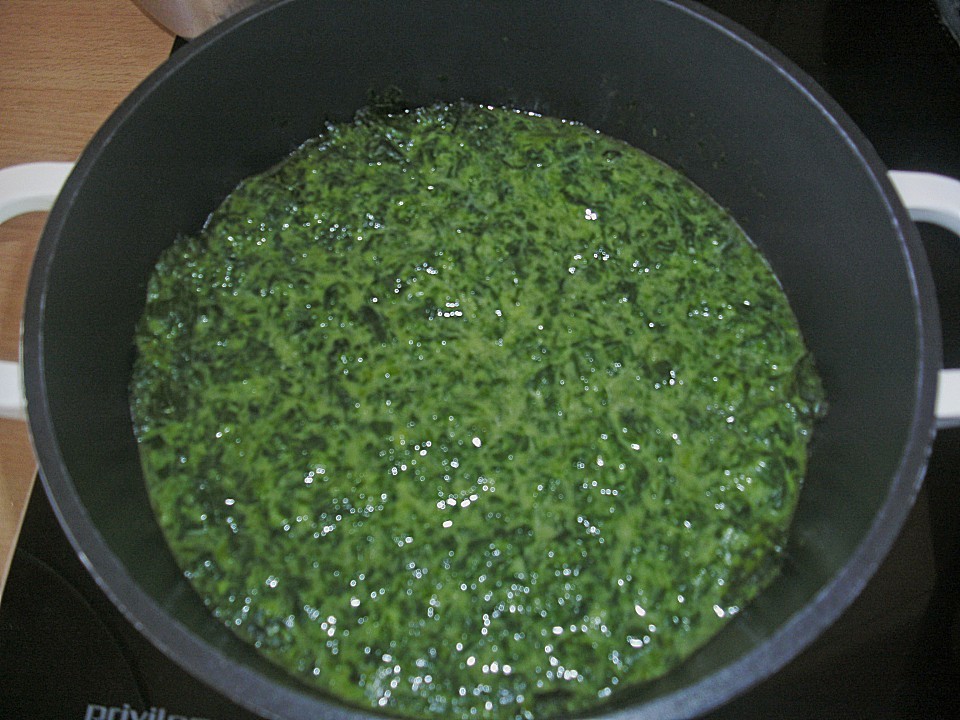 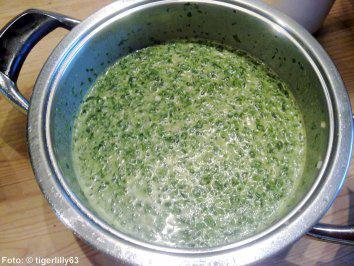