Things I miss: Weebles wobbling, not falling down

I had a friend in the 80’s who partied really hard and swore she was a Weeble. She was always quoting, “Weebles wobble, but they don’t fall down!”

Um… or sexism in the work place and no laws against firing someone who’s pregnant?

Am I the only with a association with Weebl and Bob?
Probably yes, I’m from a other place.

–she also had the play castle, which had a nifty trap door that lead directly to a two story drop into a dungeon. A surprisingly dark feature.

“I see Steven, and Eddie, and Susan, and Stephanie, and Chad”

Aside: What happened to all the Chads? My school was positively infested with them and I know no survivors.

Aside: What happened to all the Chads? My school was positively infested with them and I know no survivors.

In 2000 they were hanging out in Florida

What happened to all the Chads?

At least one of them is doing some quality tag-team work for the 'E. 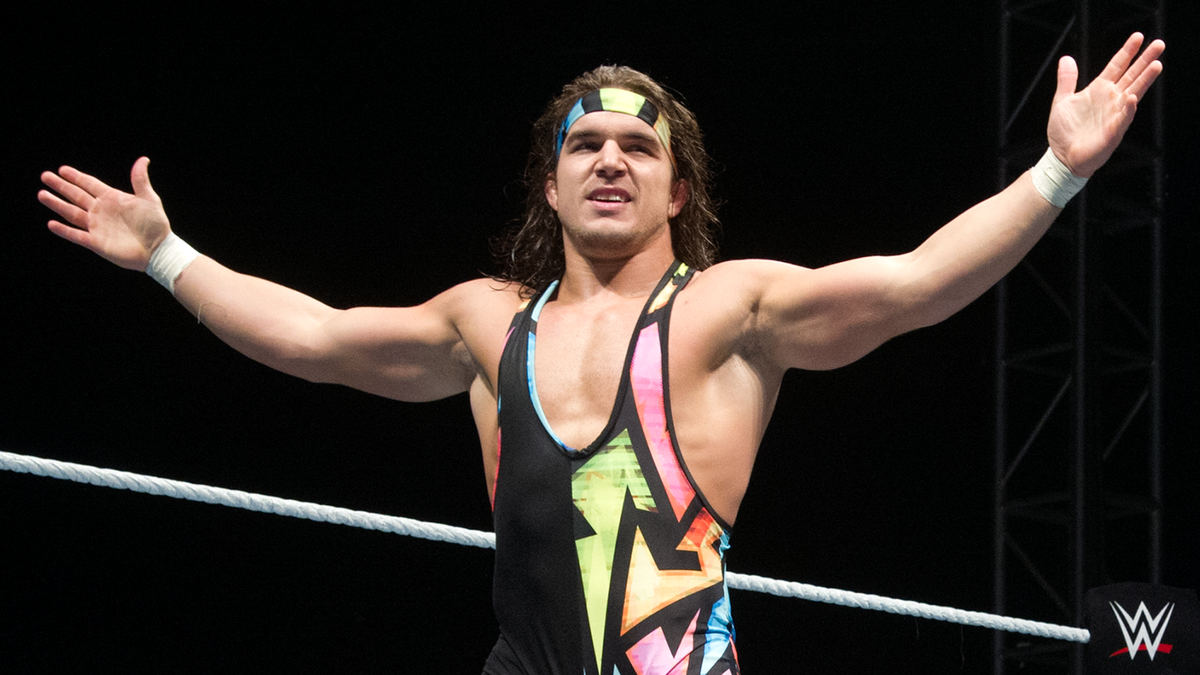