This 80s movie has plucky losers who ski

Originally published at: This 80s movie has plucky losers who ski | Boing Boing

I want my two dollars!

Or “Breaking Away” where the Plucky Losers™ enter a bicycle race.

(OK, this is 1979, so arguably the movie that started the sub-genre)

Even if not first, definitely one of the best of that group of films.

Very true. But the other movie ("Hot Dog-The Movie) has nudity. 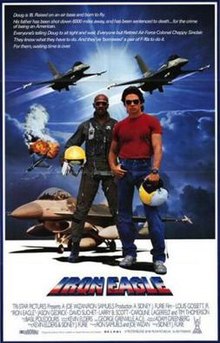 Iron Eagle is a 1986 military action film directed by Sidney J. Furie, co-written by Kevin Alyn Elders and starring Jason Gedrick and Louis Gossett Jr. While it received mixed reviews, being unfavorably compared to the similarly-themed Top Gun released the same year, the film earned $24,159,872 at the U.S. box office. Iron Eagle was followed by three sequels: Iron Eagle II, Aces: Iron Eagle III, and Iron Eagle on the Attack, with Gossett being the only actor to have appeared in all four films T... 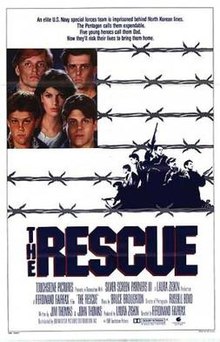 The Rescue is a 1988 adventure film about a group of teenagers who infiltrate a North Korean prison to rescue their Navy SEAL fathers. It was written by Michael J. Henderson, Jim Thomas, and John Thomas, produced by Laura Ziskin, and directed by Ferdinand Fairfax. The film stars Kevin Dillon, Ned Vaughn, Marc Price, Charles Haid, Christine Harnos, Ian Giatti, and James Cromwell. The film opens on a U.S. military base in South Korea. Personnel receives word that a U.S. Navy submarine has become...

Or “Up the Creek” where the Plucky Losers™ enter a raft race.

Cool Runnings (released 1993) has to qualify as it was based on real life plucky losers from the '88 Calgary Olympics - The Jamaican Bobsleigh team.

Then there’s the Eddie the Eagle story from the same Olympics, but the movie came out in 2015. 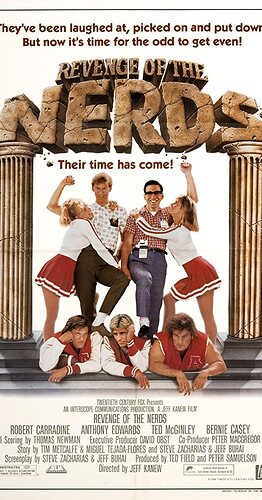 Directed by Jeff Kanew. With Robert Carradine, Anthony Edwards, Timothy Busfield, Andrew Cassese. At Adams College, a group of bullied outcasts and misfits resolve to fight back for their peace and self-respect.

I just re-acquired this because a friend hadn’t seen it and it’s in my top 10 movies of all time. It stands up well!

Plucky losers taking over a rich guys hobby was one of the great 80s tropes.

My gods, it really was. I hadn’t much thought of it, as I avoided all those movies, but it would be so easy to parody. I await the '80s -set comedy about some plucky losers taking over croquet with their quaintly rebellious antics…

And, inside the trope, “good-looking rich girl who crosses over to the loser side.”

“Do you have any idea what the street value of this discussion is?”

And, inside the trope, “good-looking rich girl who crosses over to the loser side.” 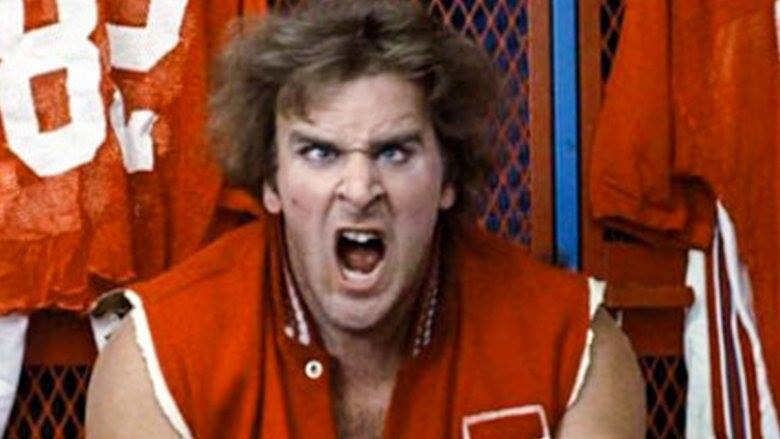 Fun story - my family got free tickets to the bobsled races at the 88 Olympics. The Jamaican team crashed and came to a stop right in front of us. When they climbed out they were clearly unhappy, and my dad - who had been coaching kids for 30 years in various sports at that point - was utterly compelled to say ‘Hang in there chief’. A fine family story.

They didn’t actually carry the sled over the finish.

I used to drink with Anders Vestergaard, who ‘sponsored’ the team and somehow had their merchandising rights in the USA. 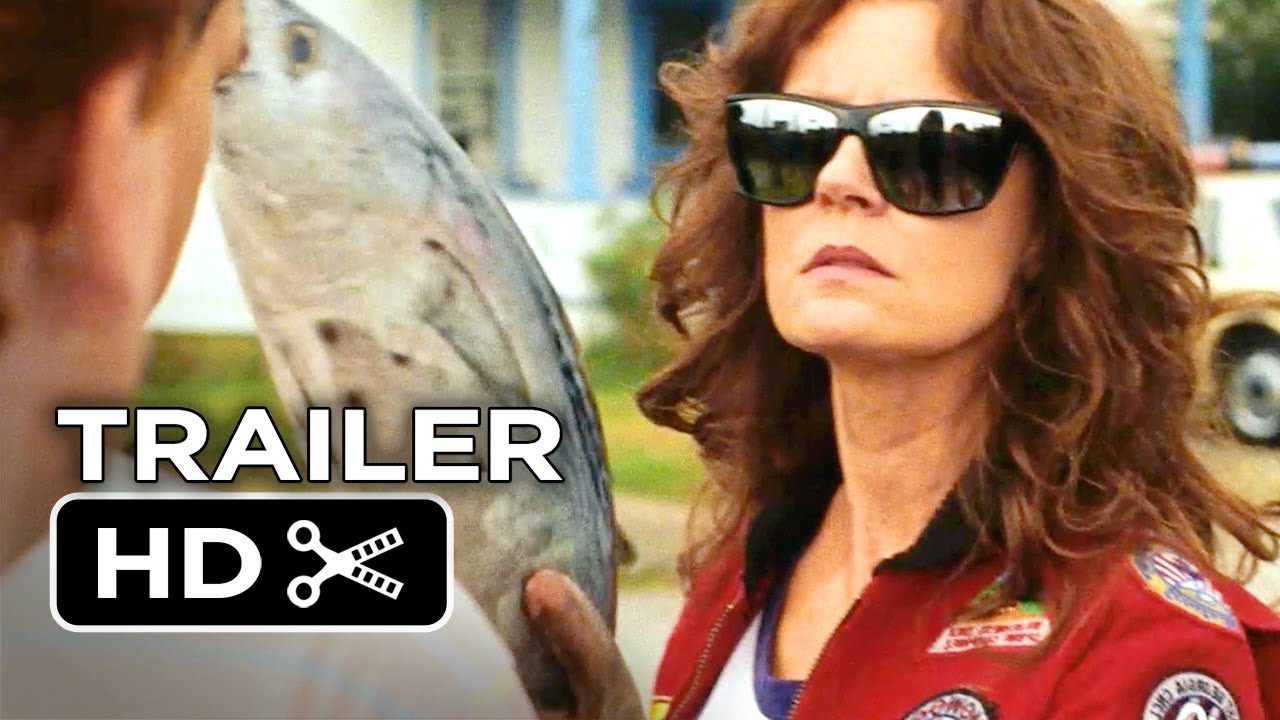