Speaking of moss in a puddle, I have this… stuff… out side my building at work. Its small chuck of missing sidewalk and inside is growing what looks like dark black-green jello. It feels like gelatin. WTF is it? Some sort of algae growth? I don’t think it is an actual slime mold. Maybe it is just a huge mass of biofilm? 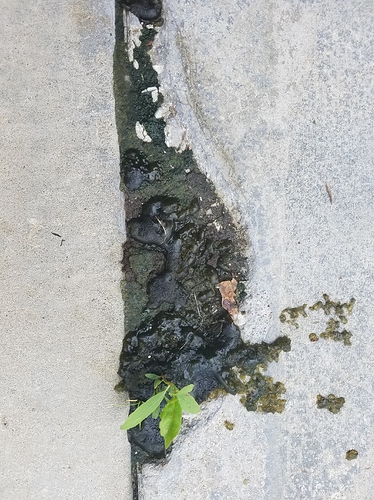 Hahah. Please, do ignore post. How to delete words on screen? Do not look at us - at picture. Acquiring fiddly bits is new. Fingers. Chicken fingers. No regular human fingers. We are, I am regular human. Just like @Flossaluzitarin.

For one thing, the bad odour of the house was strongest there; and for another thing, we did not like the white fungous growths which occasionally sprang up in rainy summer weather from the hard earth floor. Those fungi, grotesquely like the vegetation in the yard outside, were truly horrible in their outlines; detestable parodies of toadstools and Indian pipes, whose like we had never seen in any other situation. They rotted quickly, and at one stage became slightly phosphorescent; so that nocturnal passers-by sometimes spoke of witch-fires glowing behind the broken panes of the foetor-spreading windows.

Mind you, things were better in 1919 in some ways it appears:

In ten minutes my mind was made up, and taking my hat I set out for home, where I bathed, ate, and gave by telephone an order for a pickaxe, a spade, a military gas-mask, and six carboys of sulphuric acid, all to be delivered the next morning at the cellar door of the shunned house in Benefit Street.

Amazon Prime? No, I suppose you’d go to alibaba.com for the acid and the gas mask.

The protagonist in this story is far more like the kind of investigator people play in Call of Cthulu rpgs than most of Lovecraft’s.

“So, I passed my SAN roll? Cool, I pop home, have a bath and get my butler to order 20 tonnes of gelignite and a Gatling gun.”

“Probably” taking over his/hers/its brain right now? You replied to it???

Haven’t you seen enough Boing Boing posts to know, NEVER REPLY TO THE GOO-INFECTED HOST POSTS? It’s probably spread from your post to my brain by now.

You only wish it was a Lovecraftian horror: it’s something much, much worse.

IDK Did you taste it?

pareidolia…? I had that… it cleared right up with Cortizone shots and only left slight scarring…

It’s also a dessert topping. And a floor wax.

IDK Did you taste it?

Good thing we no step in it!

“I must know what happens when the Krynoid touches human flesh.”

Your green goo looks like a colonial cyanobacteria (used to be called blue-green algae). Possibly nostoc. If so, it’s probably friendly, and a good thing too since it’s nearly unkillable.

To those with 20 versions of Suspira! in critical rotation, there is no Amoebic Meningitis, only transformative mouth cups baths. (Also legit sulfur and Dial as foot powder, and open accounts with Paul Stamets.)

Looks like poor Idaho has fallen on hard times, to me.

I hope someone modifies a photo search algorithm to match some part of the earth, at some scale, to these kinds of photos. And then you could have another piece of software that overlays various labeled features to make it a real map, just with different colors. Big fun! 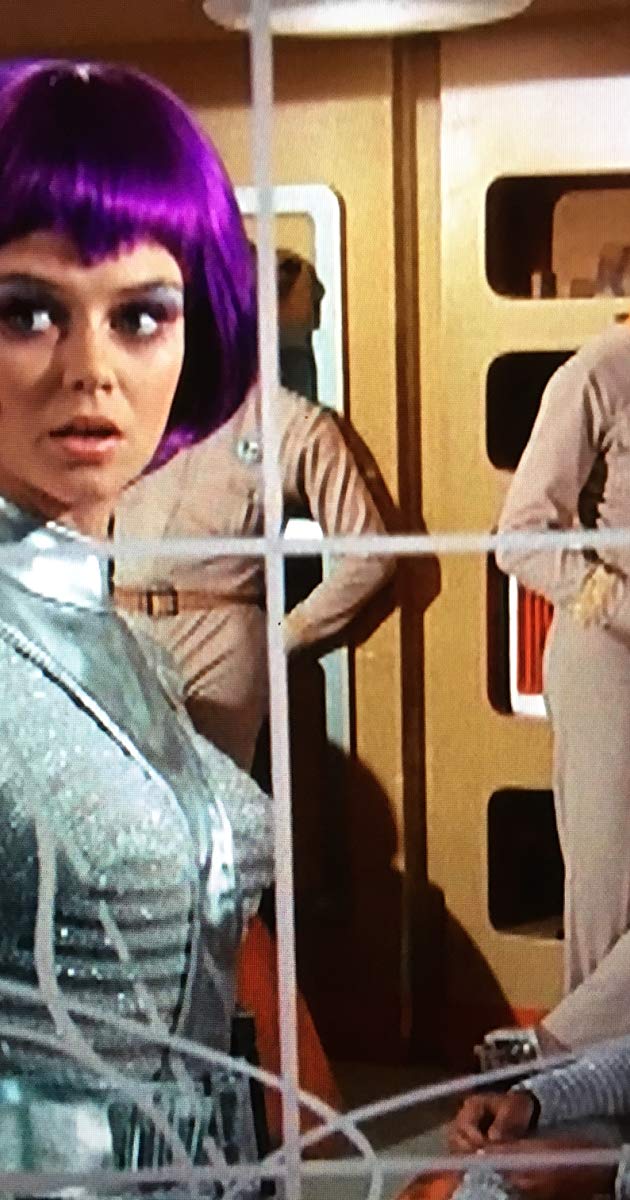