Why is every goddamn article on Boing Boing about Trump?

Stupid statues get massive teams/resources to protect them from problems, buuut…not poor people being fed garbage and poisonous metals in their water. 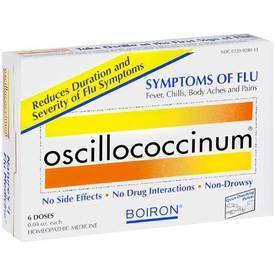 blackening the dome of the Thomas Jefferson Memorial and other landmarks 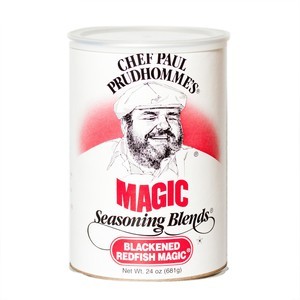 Why is every goddamn article on Boing Boing about Trump?

Now you’re just being ridiculous! There’s no way it would be black then.

Like they could build them with those tiny little hands…

I’m still trying to find out what is so strange about it? It seems like the sort of thing that normally happens to rocks placed in a swamp(ish) area.

One can certainly question the value of polishing the nation’s ceremonial marble rather than doing other stuff; but the National Park Service doesn’t exactly burst at the seams with cash. I haven’t been able to find a more specific breakdown of exactly how much care and attention each specific site gets; the DC stuff is probably very well funded per square foot, but a great deal smaller than most national parks.

No thanks, I’ve seen how that works out 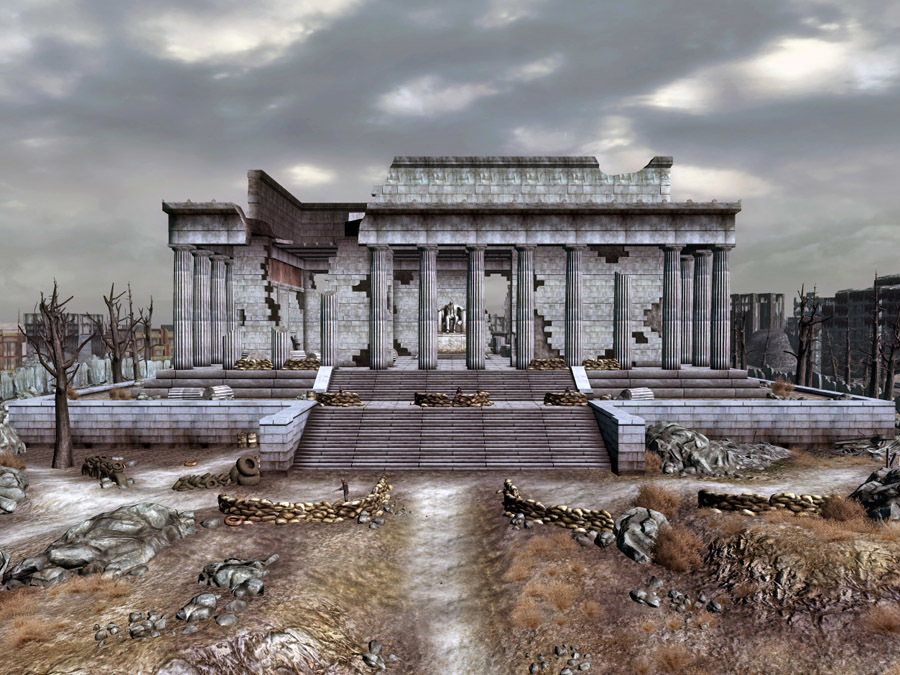 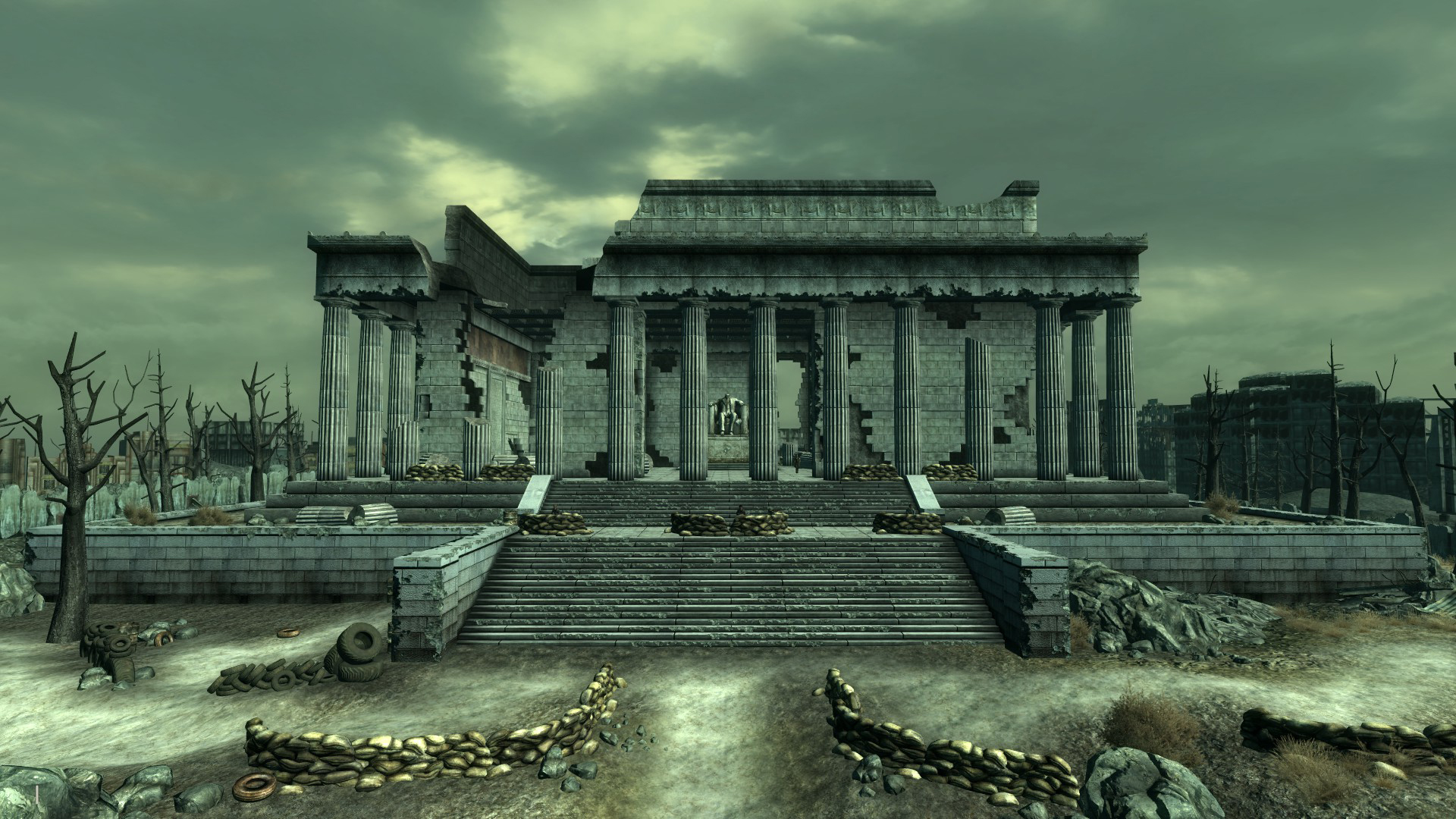 The Lincoln Memorial is a memorial building located on the west end of the National Mall in Washington, D.C. It is a United States Presidential Memorial constructed in remembrance of President Abraham Lincoln. The memorial is heavily damaged, but is...

Orange is the new black.