Fun, I like it! This sort of thing has me tempted to get back into the case-modding hobby.

This isn’t the first time I’ve seen this done. There’s actually a company that sells cases with side panel already done this. Though if you’re handy you can dissect an old LCD and make this yourself. The hard part is probably designing good content to run on to display.

For those wondering it works by removing the back layer of a LCD display panel which normally reflects the backlight. The panel is then installed as a window on the side panel. The inside of the case generally should have as much white as possible and be flooded with white light. Anything white displayed on the panel will become transparent, anything black will not. All colors in-between will vary.

The hard part is probably designing good content to run on the display.

…as this video makes clear.

I watched the english subbed commercial for that.

For some reason, it just struck me as off-putting and creepy. I can’t figure out why. I guess other than the Otaku humanizing the robot. 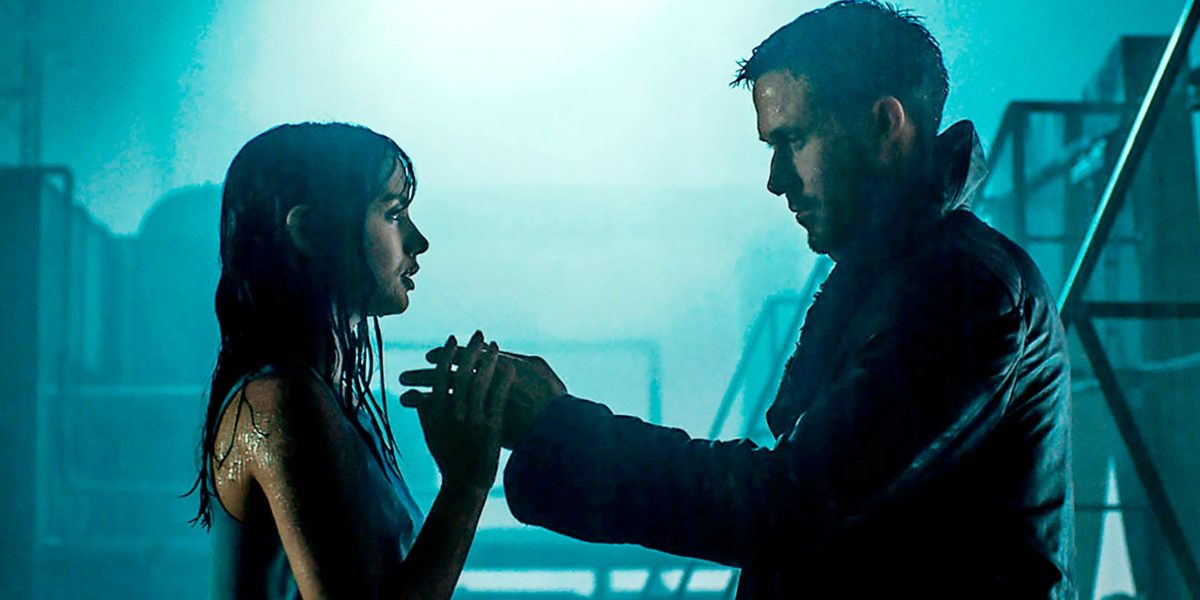 Clear-ish LCD panels: a solution in search of a problem.

Cool way to use it though. Would be neater if it was a ballerina and played a less obnoxious song like Tiny Dancer. But still.

Yes. Way too much like the recent Bladerunner. Actually makes me wonder if it’s real of viral marketing.