This famous actor has a face you've probably never seen

In a related note, I was very happy to see Andy Serkis (of Gollum, and pretty much any major Motion-Capture role fame) with a non-MoCap role in Black Panther: villain Ulysses Klaue.

I was very happy to see Andy Serkis (of Gollum, and pretty much any major Motion-Capture role fame) with a non-MoCap role in Black Panther: villain Ulysses Klaue.

What you did there, I see it.

The Shape of Water was basically Guillermo del Toro’s way of making up for the fact that Abe Sapien never got to have any awesome fishman sex in the Hellboy films.

It’s funny, because I’ve actually seen his face quite a lot - he’s done quite a lot of television and small parts in movies without a mask - but I rarely recognize him (or it takes a while). I feel like I’m more likely to recognize him underneath a mask, almost. (Which is kind of odd, because he has a pretty recognizable face.)

Sadly, no matter how good a performance Jones or Serkis give behind mo-cap/mask, they won’t get the recognition they deserve. So it’s nice to see their actual faces once and a while.

During the interview scene I kept expecting Serkis and Freeman to engage in a battle of riddles.

Yes I know very well of Doug Jones. He is bae. I love him.

he has a pretty decent role in hocus pocus, but anyway, doug jones is awesome.

I love his acting, but I’m especially glad he beat the child molester in that Senate election. I can’t believe he’s David Bowie’s son. 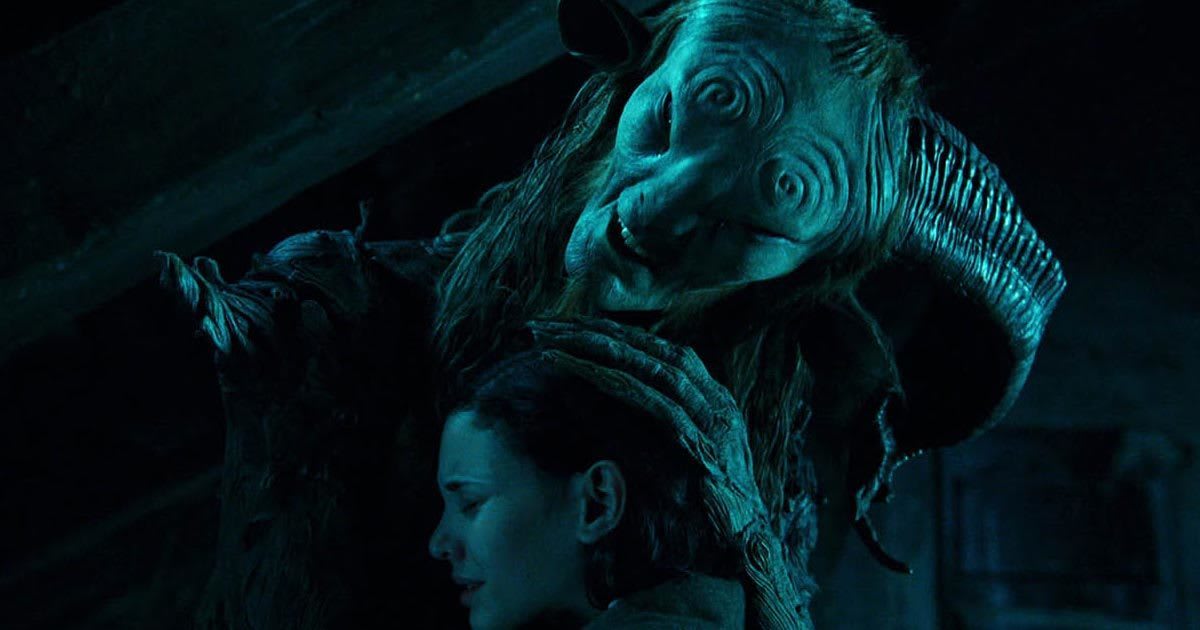 When CGI Won't Cut It: 6 Realities Of Being A Movie Monster

Doug Jones is one of the most famous actors you don't know.

He played Klaue in Age of Ultron as well…

Yeah, he’s great and it’s about time he got the same recognition that serkis does now. One of the highlights of discovery was to watch him grow into the role of captain.

aside from the spoiler that I have no right to complain about, he really is the strongest character in that series.

Defunctland did a neat bit on Mac Tonight.

I’d not previously heard of the animatronics, and if the Moon Man thing showed up on my radar at all, I must have suppressed it right quick.

How long have you been waiting to make that joke here?

Also, did he put on some mass? He seemed more wirey as Gollum. though maybe his suit just hides it.

Hang up your faces, Lon Chaney, your day’s gone
Each one is one less chance you can win

Also, did he put on some mass?

That in the darkness is binding a little more these days, around my middle-earth especially.