At first I was thinking, “what, did these people decide to rough the form out with 10,000-grit sandpaper or something?”, but apparently it took so EXTREMELY long because of the very small feature size and weird tiny overhangs all over the place. Faster cutting could overheat the metal, or clog the cutter and cause irrevocable damage before the clog could be cleared. There are obviously about a billion places on this piece where that sort of thing could happen.

Reminds me of the crankshaft of the Hispano-Suiza H6, which was milled down from a single 600lb steel billet to the final 35lb item.

I can’t find a picture of the crankshaft, but here’s an H6: 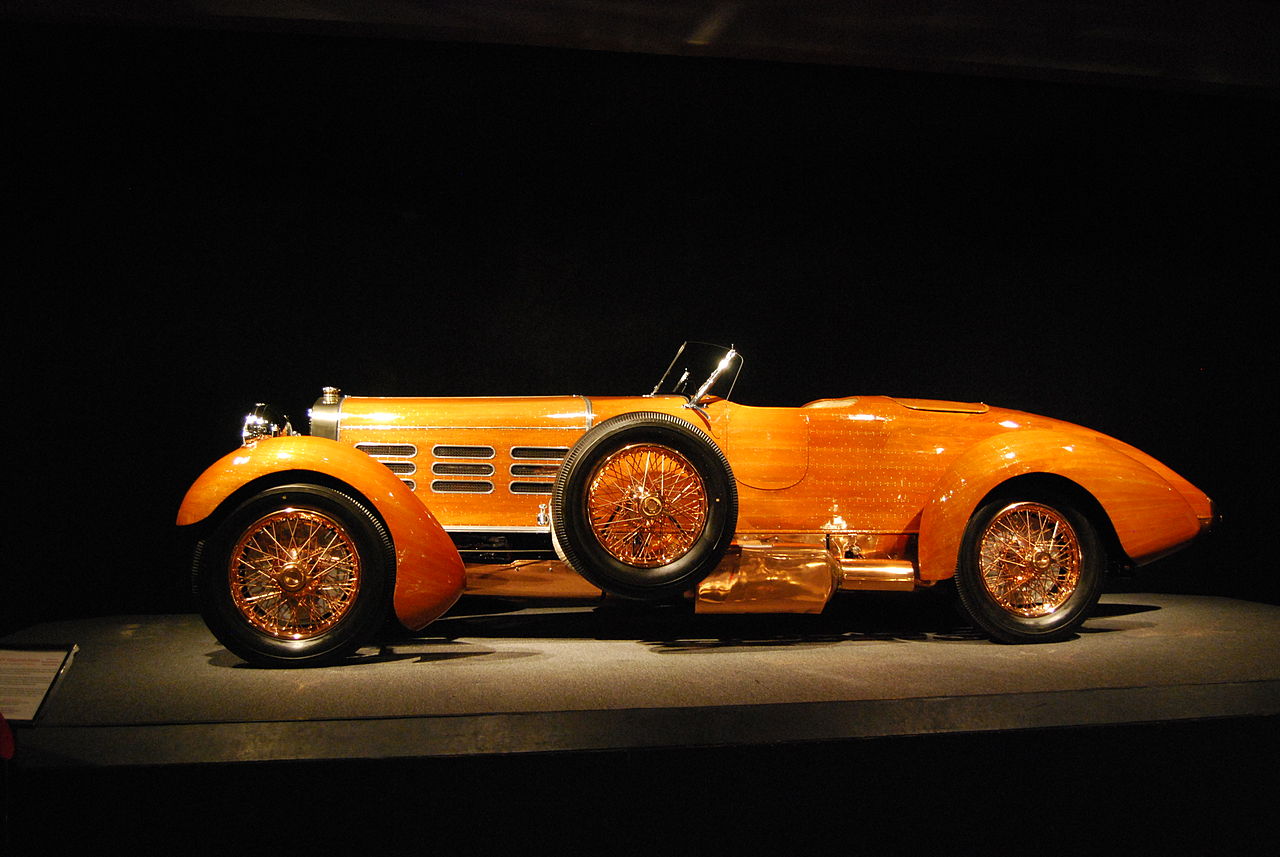 This sort of thing – and that multi-layered cube from the other day – are just the sorts of things I think one would find hiding being the robot in Robert Silverberg’s The Sixth Palace.

Now this is modern art. Skill, beauty, and a finished item that will last.

So, so far away from socks thrown on a floor or a piano with a bump lever installed.

7 months? What could possibly take a machine 7 mon— oh…

Wacky material machining ratios like this, and often worse, are common in aerospace. (Though obviously not machining that slowly.)

They refer to needed raw material versus the material that actually makes it onto a craft as the “buy to fly ratio”, sometimes just buy-to-fly. I’ve seen it as high as 15:1, and heard of some parts that are 30:1.

Note those are also the parts they’re really trying to make with 3D printing, whenever possible.

That is astonishingly cool.

Shut up and take my money!

Wait, how much money?

The engraving reminds me of the anti-counterfeiting features that the Japanese Mint has been employing on the 500 yen coin since 2000. They refer to the images that change depending on the lighting and viewing angle as latent images, and the coins also feature micro-engraving which has yet to be duplicated by counterfeiters. However counterfeits of the proper size, weight, electrical conductivity and metallic content can still fool the machines.

This was in response to 500 won coins from South Korea being used fraudulently in Japanese vending machines in the place of the old 500 yen coins. At the time 500 yen was worth around ten times as much as 500 won. 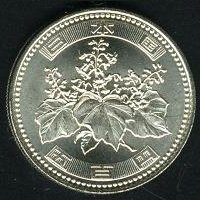