This insulated french press is how I drink coffee all-day

Originally published at: This insulated french press is how I drink coffee all-day | Boing Boing

That is a hell of a lot of coffee!

Coincidentally, I read this during the week… 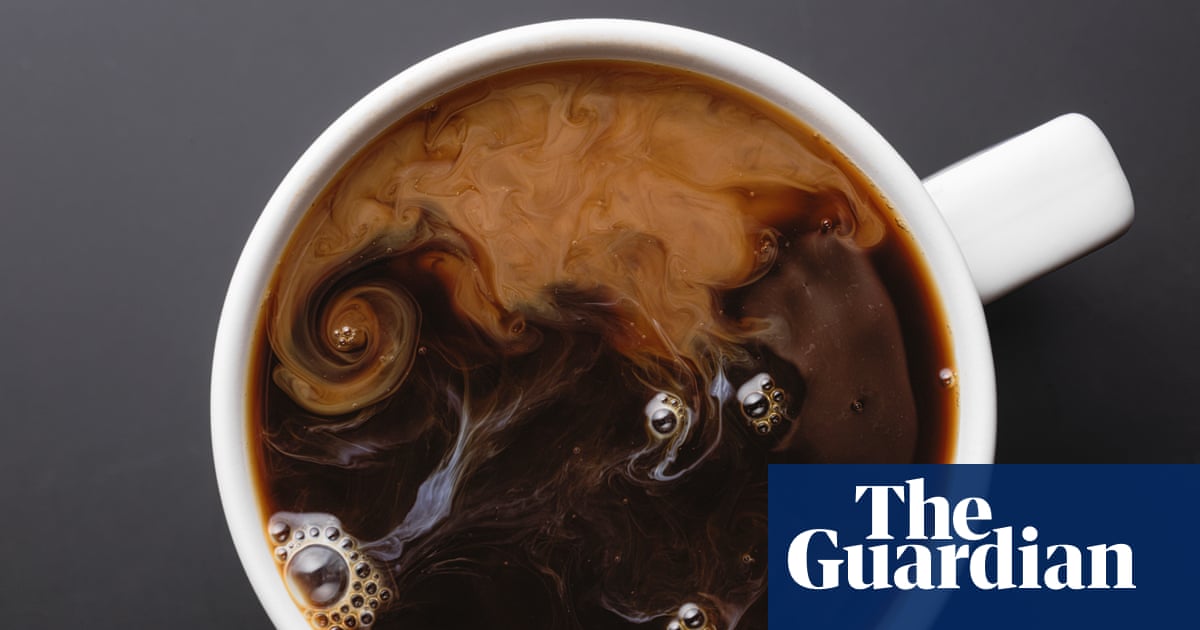 The invisible addiction: is it time to give up caffeine?

The long read: Caffeine makes us more energetic, efficient and faster. But we have become so dependent that we need it just to get to our baseline

The above is one of their “Long Read” articles, but it’s really not that long. But here are some key takeaways for the tl:dr crowd.

So how exactly does coffee, and caffeine more generally, make us more energetic, efficient and faster? How could this little molecule possibly supply the human body energy without calories? Could caffeine be the proverbial free lunch, or do we pay a price for the mental and physical energy – the alertness, focus and stamina – that caffeine gives us?

Alas, there is no free lunch. It turns out that caffeine only appears to give us energy. Caffeine works by blocking the action of adenosine, a molecule that gradually accumulates in the brain over the course of the day, preparing the body to rest. Caffeine molecules interfere with this process, keeping adenosine from doing its job – and keeping us feeling alert. But adenosine levels continue to rise, so that when the caffeine is eventually metabolised, the adenosine floods the body’s receptors and tiredness returns. So the energy that caffeine gives us is borrowed, in effect, and eventually the debt must be paid back.

The current scientific consensus is more than reassuring – in fact, the research suggests that coffee and tea, far from being deleterious to our health, may offer some important benefits, as long as they aren’t consumed to excess. Regular coffee consumption is associated with a decreased risk of several cancers (including breast, prostate, colorectal and endometrial), cardiovascular disease, type 2 diabetes, Parkinson’s disease, dementia and possibly depression and suicide. (Though high doses can produce nervousness and anxiety, and rates of suicide climb among those who drink eight or more cups a day.)

I spoke to Matt Walker.

An English neuroscientist on the faculty at University of California, Berkeley, Walker, author of Why We Sleep, is single-minded in his mission: to alert the world to an invisible public-health crisis, which is that we are not getting nearly enough sleep, the sleep we are getting is of poor quality, and a principal culprit in this crime against body and mind is caffeine. Caffeine itself might not be bad for you, but the sleep it’s stealing from you may have a price. According to Walker, research suggests that insufficient sleep may be a key factor in the development of Alzheimer’s disease, arteriosclerosis, stroke, heart failure, depression, anxiety, suicide and obesity. “The shorter you sleep,” he bluntly concludes, “the shorter your lifespan.”

Walker grew up in England drinking copious amounts of black tea, morning, noon and night. He no longer consumes caffeine, save for the small amounts in his occasional cup of decaf. In fact, none of the sleep researchers or experts on circadian rhythms I interviewed for this story use caffeine.

Walker explained that, for most people, the “quarter life” of caffeine is usually about 12 hours, meaning that 25% of the caffeine in a cup of coffee consumed at noon is still circulating in your brain when you go to bed at midnight. That could well be enough to completely wreck your deep sleep.

But so do some authors monetise:

This is an edited extract from This Is Your Mind on Plants: Opium-Caffeine-Mescaline by Michael Pollan, published by Allen Lane on 8 July and available at guardianbookshop.co.uk

The other two plants sound interesting, too.

Another fiend who finds the espresso machine TOO DAMN SLOW.

(“Modern” Espresso slowed down this conception.)

I had a boss who gave up coffee and tea in the morning, favoring hot water. She could also write legibly upside-down. Also a great person to work for.

Were these three things interrelated?

To a certain extent.

She wanted a hot drink in the morning without caffeine, so she reasoned that hot water would serve just as well as anything, tried it, and stuck with it. She taught herself to write upside-down to help her communicate more effectively. Both done thoughtfully and intentionally, and that carried over into her management style.

I usually drink 1 cup of French-press coffee (~10-12oz) in the morning, sometimes two, sometimes tea after I’ve had the coffee. (Between the slow-caffeine-metabolizer genes and getting older, I basically have to stop at lunch time.)

One of my coffee presses is also a thermos (maybe 12 or 16oz), but that function didn’t work that well for me - brewing temperature of 200F is way too hot to drink, and the thermos kept it pretty close to that, unlike the standard glass press that cools down while brewing. It works better for my wife’s coffee, since she puts milk or cream in hers, but she usually only has it once a week.

brewing temperature is a factor.