I think that maybe society shouldn’t wait for the first person to die from this?

Is it not strange how this is somehow vaguely acceptable, yet if the nurse were to start downing concentrated caffeine capsules, alarm bells would probably be ringing?

On the plus side, if you are achieving overdose through coffee you have decent odds of starting to vomit before hitting the actually lethal symptoms.

I’m more nervous about the potential for some idiot to misjudge his limits with the pure crystalline stuff. If your prior exposure is to coffee and mostly-filler 200mg tablets, the potency of the pure stuff is not to be trifled with.

I know, right? even a low dosage of most amphetamines would be less damaging.
And yet somehow people think this is ok.

On a side note, I worry about that nurse developing brain damage, or some form of psychosis. 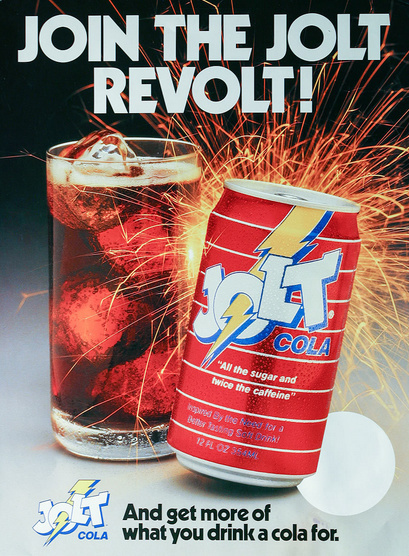 Coffee is a healthy part of this complete breakfast! Pills, on the other hand, are for filthy pillhead addicts.

I remember this dynamic playing out in high school on several occasions. A faculty member with a venti starbucks and no capacity for irony dressing down a student for popping a no-doz that probably contained less than half as much caffeine as the coffee…

He…did not appreciate…my attempt to inject logic into the situation.

I Would Not recommend dose-chasing to try to recapture the feeling of your first experience with it; but low dose, extended release, amphetamines are arguably much more pleasant than caffeine as a general alertnesss-and-focus aid. Similar level of improved energy and wakefulness; but less jitter and distractability.

Legally problematic unless your dealer is an MD; but a much nicer drug if used in moderation.

Dog knows I need that after a good fight with a Whiskey bottle.

This roast is gentler on the stomach, and a fave in our household: 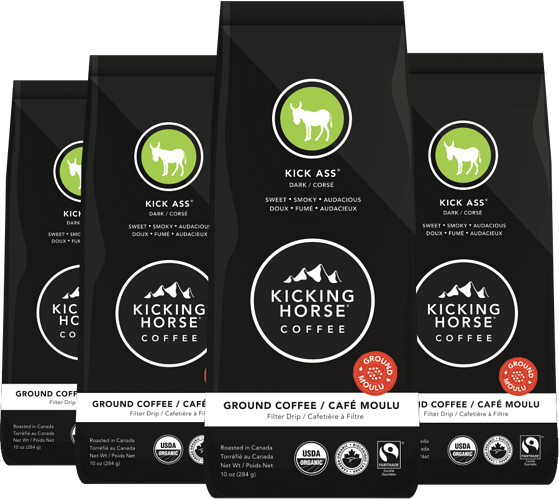 Make the Asskicker out of Death Wish Coffee?

Using espresso as a measure of caffeine is ridiculous. Any coffee roaster will tell you that by roasting any coffee bean longer and darker, you are burning off caffeine oils, making the beverage taste stronger, but as far as caffeine goes, is way weaker than a light roast coffee. There is no natural bean that is vastly higher in caffeine oils, and the dark roast burns them away no matter what. A real asskicker would be to lightly roast and then looong cold brew the very fine grind.
I actually think this story is utterly bogus with no merit at all. I suspect they add caffeine from some other source, and their “process story” is just a marketing lie.

Agreed. I’m also not sure what this “48 hour cold drip” malarky is all about. You don’t get ultra-caffeinated coffee with cold drip, at least not at this sort of level. I make cold drip all the time at home, and in no universe does one ice-cube size serving of it equal two shots of espresso’s worth of caffeine.

Agree… Except, robusta beans have about 2x the caffeine content of arabica beans

One reason that the taste isn't as good for Robusta is that it has more caffeine compared to Arabica. Which may sound like a positive thing but caffeine carries a bitter taste which makes it an unpleasant drink. In fact the Robusta bean has 2.7% caffeine content, almost double the 1.5% of Arabica.

True, but 2x Arabica is still not 80x as this coffee maker claims. No way possible to get that through roast/grind/brew process at all.

Right an espresso on the whole contains_less_ caffeine than a regular cup of coffee (assuming a typical espresso roast). It is however more concentrated, its got more caffeine by volume. According to the googles one ounce of espresso typically contains 64mg, roughly half (or less) the caffeine of a typical cup of drip coffee. But in 1/8th the volume.

But that’s entirely reliant on the roast of the coffee use. We don’t know what he’s running through his espresso machine or cold brewing with. There’s been a recent small trend of running off espresso with other roasts. One I like since small, concentrated coffees like Turkish, Cuban, and espresso are the only ones I like. The small volumes still keep the caffeine level below what a full cup of the same in drip would be, and mostly keeps them below that 120-200mg for an 8 ounce cup that gives me the shakes.

I make cold drip all the time at home, and in no universe does one ice-cube size serving of it equal two shots of espresso’s worth of caffeine.

If you assume the espresso roast for the espresso shots. And a stronger roast for the cold brew. And those ice cubes are 2oz. Then they could be equivalent to a double shot. And IIRC cold brew typically has slightly more caffeine per volume than drip. It, like espresso, is more concentrated. But it is typically diluted with ice or hot water before drinking, which brings an 8 ounce cup down to regular coffee levels or below.

And again that’s all absolutely contingent on the roast used. So its still a terrible measurement.