I played in a Monopoly tournament in Santa Cruz at the Boardwalk (and got the t-shirt). The prize was a expense-paid trip to the nationals. There were some serious players who came up with a plan to game the game. The only way to inject new money into the game is to pass Go, so they agreed to auction any property landed on for $1, mortgage it immediately, and keep moving. With no rents they were able to play fast enough for all four to finish with enough cash to make the final table. There was much wailing from other players, and the judges took an hour for their ruling. Tournament rules were changed after this incident.

So in this analogy, winning at Applebee’s is somehow avoiding food poisoning?

because I have played so many fantastic modern board games, I cannot fathom Monopoly ever competing.

This this this. Don’t waste another precious minute on the turkey that is Monopoly. We are in a golden age of Euro and German style games tailored to every skill level, time frame, theme, and audience. There is zero excuse for even owning that hot garbage.

My copy of Monopoly is a “Deluxe Edition” that comes with gold-colored pieces as well as a non-standard one I always pick: the train engine.

Is he a bank robber? 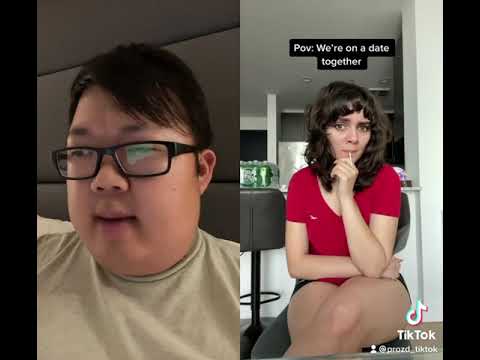 On the plus side, hatred of Monopoly certainly brings us all together…

I have a game theorem. Part the first: games in which you learn quickly who will win, and then they take hours to do so, suck. [Everybody, every last time I have discoursed about this theorem, says “Monopoly!!”] Part the second: games in which you screw around for a long time, and suddenly someone wins outta nowhere, suck. [“Fluxx!!” though less often.] Ergo: one should play short games. If they’re too short, play them again.

There is zero excuse for even owning that hot cold garbage.