This may be why T. rex had such tiny arms

Originally published at: This may be why T. rex had such tiny arms | Boing Boing

Doesn’t mean I think it’s right, but it does feel good…

to help prevent other T. rexes from biting them off during a feeding frenzy. 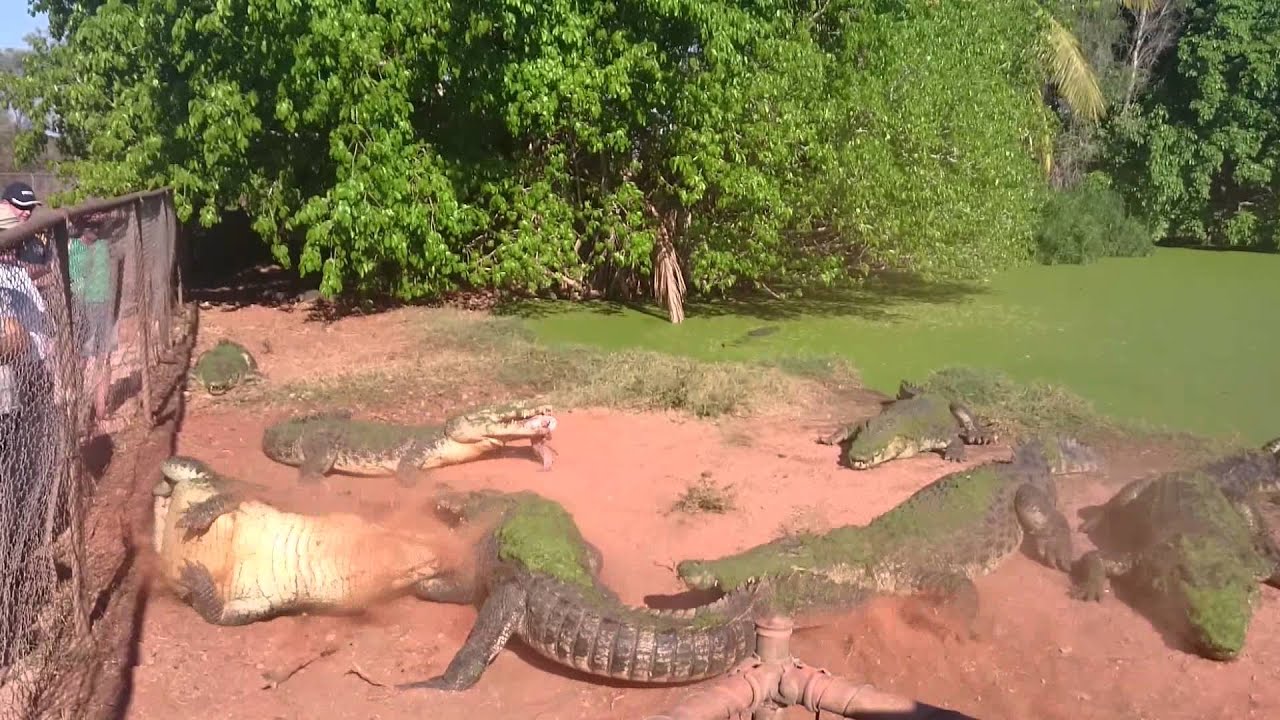 I thought it had something to do with T-rex weight distribution, in spite of the tail. That noggin is massive

Why? Chinchilla feeding frenzies! When they get going — oh boy! 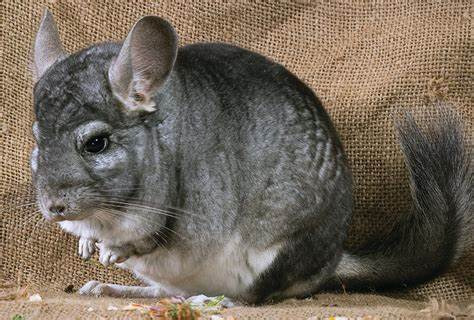 My pet theory is that the arms evolved to fit into a power armor. 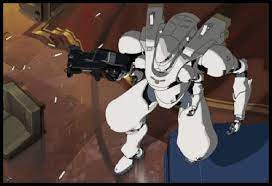 They stopped going to the gym.

Why, all the lady Tyrannosaurs knew that the smaller the arms the more suitable the male

I always thought it was due to their lack of access to viable accordion manufacturing capabilities of their nascent era.

I mean, they could have also just tucked in their arms to keep them from being bitten, but…

Okay, sure, I guess. But that’s a pretty baseless hypothesis at the end of the day. Not every offhand thing a scientist says deserves a mainstream headline.

The primary muscles for jaw strength and arm strength both attach to the same bone area. Stronger jaws = weaker arms.

You joke, but I think you’re spot-on… if something isn’t being used in nature, there’s no reason to favor it in the body plan. I’m not current on my dinosaur paleontology, but I believe they were diminutive because they likely weren’t being used for much of anything. These creatures were essentially large, bulky predatory birds–anything they wanted to manipulate would have been done by foot or by mouth. Earlier in their evolutionary line, perhaps the arms were longer and had more of a purpose, but what we can’t see is that there may have been behavioral patterns that favored the foot-and-mouth model, and so long arms were less of an advantage.

Edit: The idea of frequent feeding frenzies is intriguing, if not easily provable. It’s definitely another behavioral factor that could explain it.

The idea that the arms were simply useless and vestigial might work well for Carnotaurus and its relatives, where they’re even smaller. The odd thing about T. rex though is that the arms are actually still really well-developed in terms of strength. Like, easily crush a car per most estimates. They’re just very short. So presumably they were still used for something…one theory I’ve heard is to help hold prey while the head is changing its grip.