…and the predictable attack on Schwarzenegger. 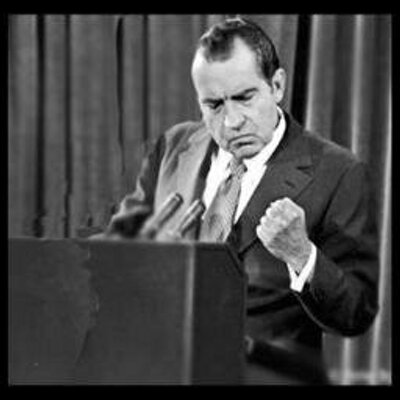 "It is Nixon." "It is McCarthy." "it is George Gobel." Oh, what the hell does anything mean?

Aha! Thank’ee!
And yes, I’ve seen ‘prey’ animals behave like that against predators.

(The power of collective action, eh?)

Hang on, does Trump think Obama is still President?

But wtf… either these are completely baseless accusations or he is airing national secrets on Twitter. I’m honestly not sure which of those two outcomes is worse.

Trump's wiretap claim Catch-22. If it happened, a judge saw probable cause. If it didn't, Trump is being insane. https://t.co/rdVVjR70ks 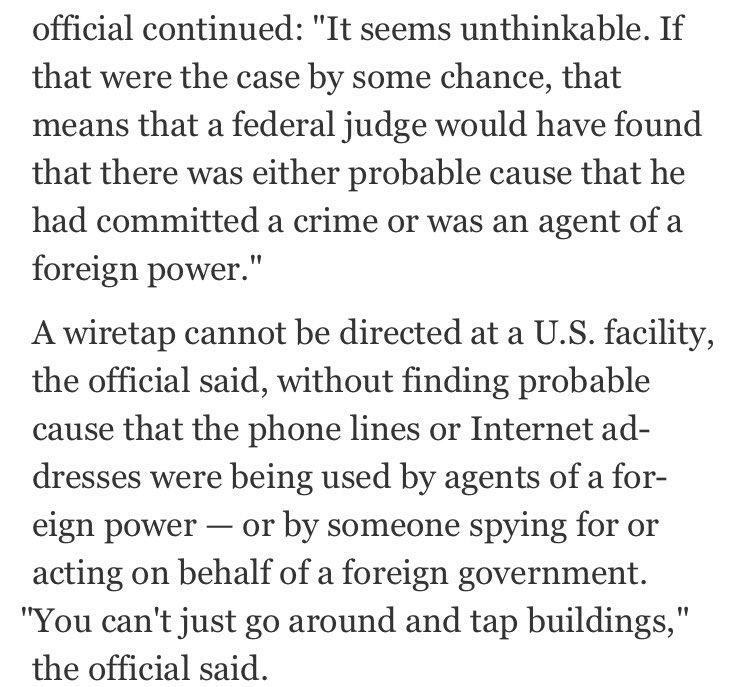 He didn’t salute the troops, he put his hand on his non-heart side, he’s a seekret mooslam. He’s kenyan. He’s the natichrist.

God. Fucking. DAMNIT. He’s been out of office for over a month now. I really don’t like how these people have been acting for the past eight years.

You always are supposed to address former presidents as President.

Fair enough. It always seems to be ‘former president’ over here.

If the president needed emergency surgery and the 25th amendment was invoked and you were next in the line of succession but you only served for 2 days, you’re now and forevermore “president”, too.

So of course we await the hard evidence of this charge now. Because this is a very serious claim that the president has made. He wouldn’t just read a National Enquirer story, and parrot to the whole world what they write as if it was factual. Would he?

I mean, he’s so concerned about how the press makes up stories, and how they make up sources, that there’s certainly no way he would just throw such a serious charge out without having hard evidence with credible sources to substantiate his claims. Would he?

To answer my own question: He would. He has - and will again.

So of course we await the hard evidence of this charge now.

Seems to me there are only a handful of ways Trump could have come by this information and any one of them would be both damaging and revealing for different reasons: Still better than President Trump though.

I thought that was Grindr.

Well, it’s an honourific that they all retain.

Now, whether the big T knows that is another matter.