Anybody have any confirmation that this is real and not a photoshop of a planned project? Reddit seemed to think it was the latter when it was posted there.

Anybody have any confirmation that this is real

BBC reported it too. (That second picture still looks shopped and/or rendered, real though it may be.) 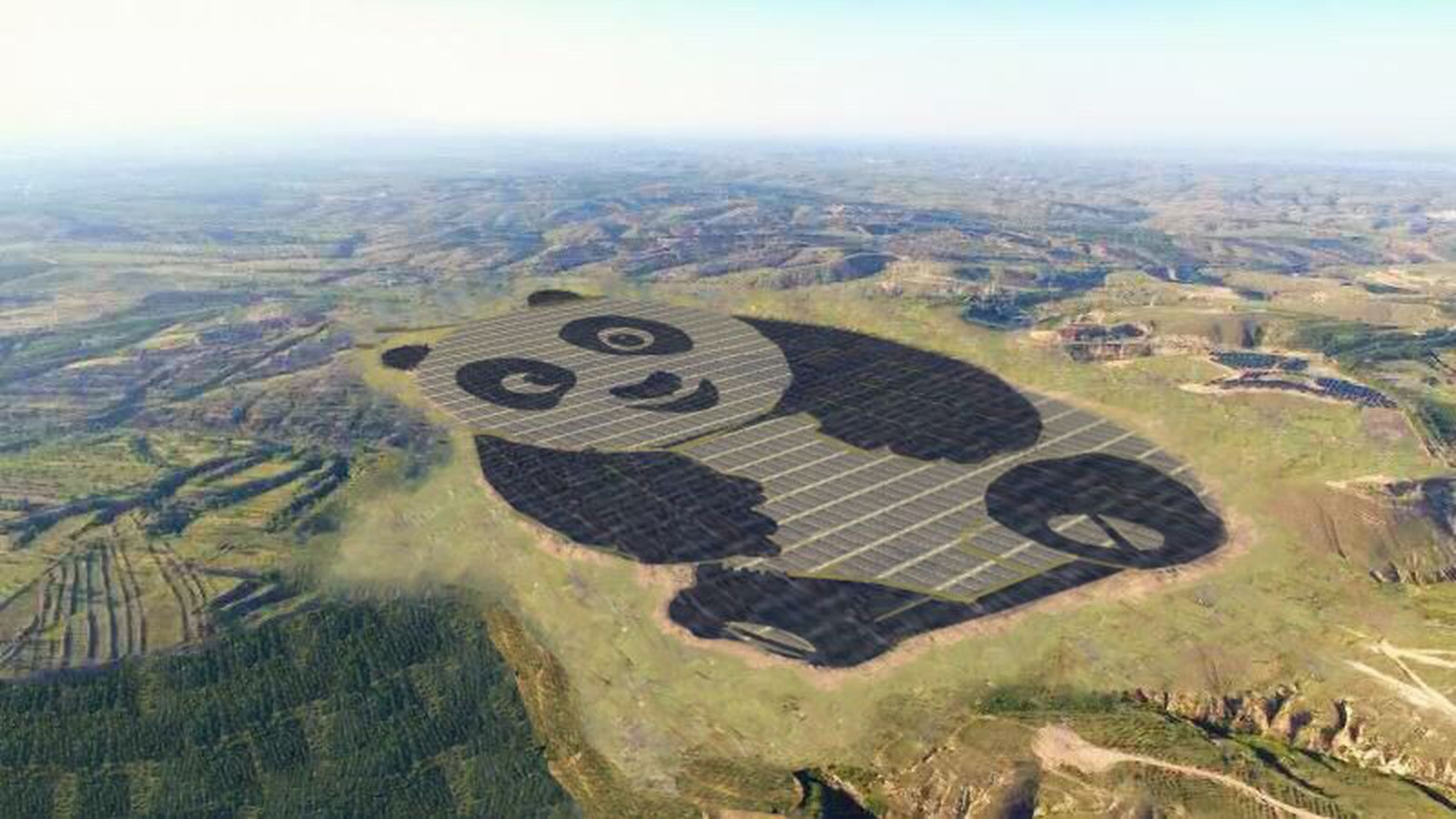 It’s the first of many planned panda power plants meant to get kids interested in green energy. 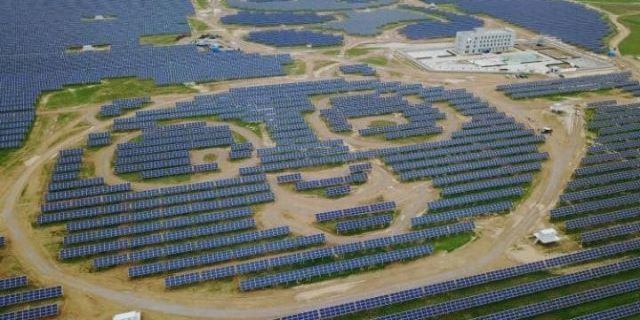