If you can pull it out, you become the king of the swamp. 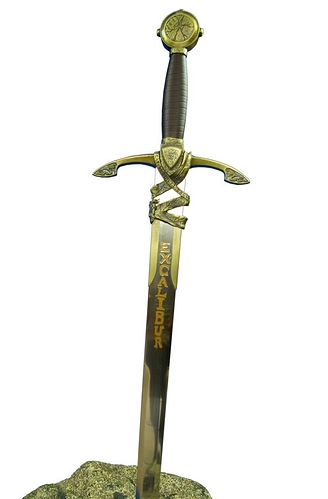 Are there vets for gators?

Are there vets for gators

Big wild animals tend to go too zoos for that, so does anything exotic. There aren’t exactly a lot of giant reptile specialists working as family vets. And your typical large animal vet focuses on farm animals.

Not for very long.

This 'vette is probably as close as you will get…oooohhh…vet? 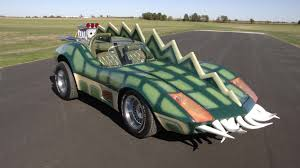 Quote from the video segment:

“I don’t want to see an alligator swimming around with a knife it its head.” Weaver says the serene beauty of this lake side living by the images she saw this morning.

Has anyone checked to see if there is an Australian man in its stomach?

My Aunt and Uncle lived on a property in central Florida with a canal in the back. They gave up on owning dogs or cats after a while, and if you were younger than 10 you weren’t allowed on the dock by yourself.
Absolutely they will come after people. The ones you see aren’t the dangerous ones. If they’re hunting you don’t see them until it’s too late-that’s kind of their whole plan. 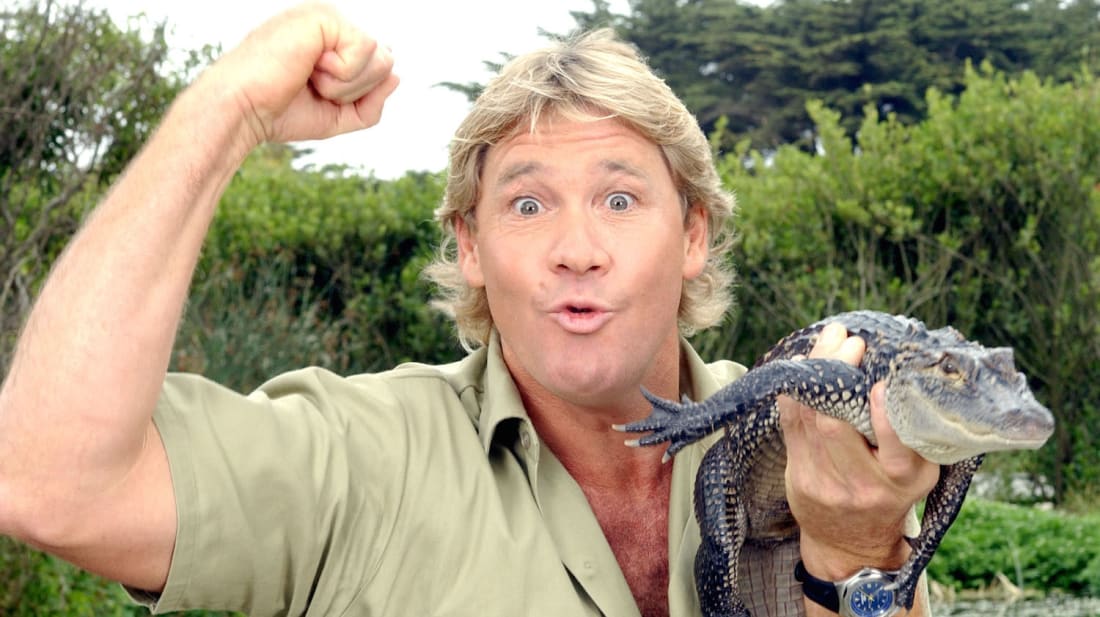 He messed with Texas…

I just came by to say that the legend says if you pull the knife out, you are King of Florida. 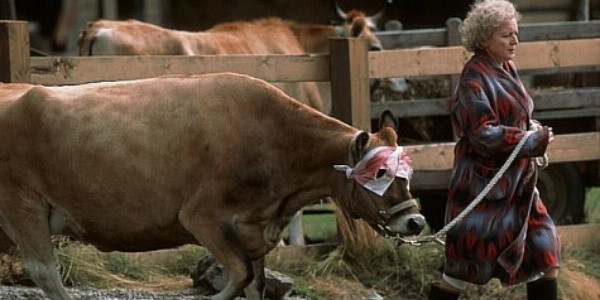 (Paraphrased) Park superintendent is sure that this alligator is not in pain, and can live like this for some time.

The Once and Future King (of the Swamp).

I hope it gets the medical attention it needs. A gator attacking a human isn’t doing so through malice, but through nature. They’re predators, and see us as prey.

I really hope this is the result of self defense, and not someone being an asshole. I figure most people who live near gators know to give a wide berth and for the most part that’s all that’s needed. Either way, I hope the knife wielder is okay.

I’d hate to see the other guy…

Came for this. Left happy.

While I don’t advocate cruelty to animals, I’m of the same mind as many other people here; it’s very likely that someone stabbed the gator in a attempt to defend themselves from attack rather than just because they were being sadistic. There’s lots of easier, weaker prey to go after than a freakin’ alligator…

I agree: alligators gotta alligate. They haven’t lasted this long by being nice.

But here’s what I see in my mind’s eye…

The alligator will rush, snap, pull itself and the victim back into the river. They are quick. The person will have to have a knife actually in their hand. Fishermen do have knives, so it is possible they were doing something knife at the time. Not only that, but they would have to be able to double themselves over so they could get at the alligator’s head wile being dragged, and then stab it over the right eye, rather than the left one.

Alligator lying beside the river. Macho idiot with knife creeps up on it, jumps astride it, stabbing it in the right eye with a knife held in the right hand, while perhaps while pushing its jaws closed with the left.

Scene one does not work for me. Scene two does.