You might want to hold the “poor alligator” till we know why there’s a knife sticking out of it. Despite this lady’s “they’re so nice” take alligators are agressive predators. Gater attacks are fairly rare but assuming the large agressive predator is harmless or friendly is a pretty common source of such things.

There’s a decent chance whoever stabbed it isn’t doing so hot either.

Never have I seen them aggressive

Really?
https://www.latimes.com/nation/la-na-gator-attack-disney-world-20160822-snap-story.html
They’re predators. Human attacks are rare, but if you see evidence of human contact on a bear, cougar or wolf, it’s probably also safe to assume aggression.

I feel that somebody did this on purpose

Well yeah, it’s a large predator, someone got right up next to it and dropped a steak knife with enough force to penetrate the armor on accident…
Obligatory:

Bingo. I’ve seen aggressive gators here in Texas. It’s night fishing where you see the most aggression. By the time this person takes their morning stroll, the gators are winding down from the nights hunt and they are aware they are exposed by the light so they hide.

The likely scenario is a night fisher was gutting fish with that knife while in their boat. The smell attracted the gator who got a knife in the eye for trying to get in the boat to get the dead fish.

The gator would not shed a single crocodile tear at biting your arm off, so, yeah.

Police released this photo of a suspect in the attack: 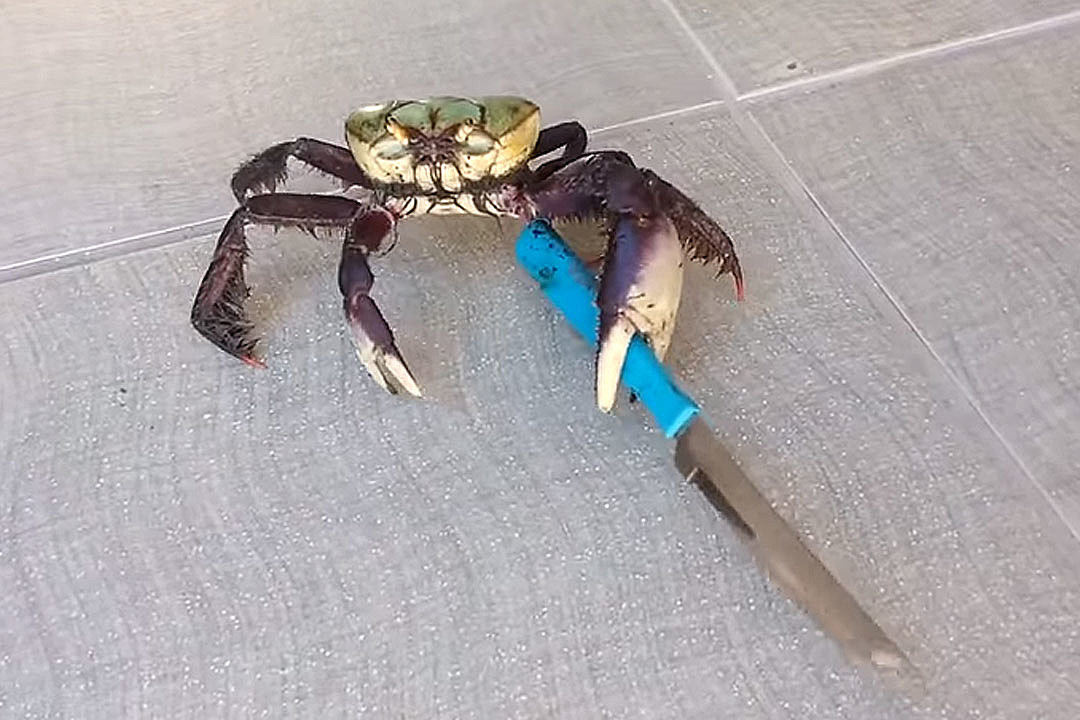 Dammit Bobby, I said “Put a FORK in it!”

I hope that gator wasn’t attacked for some stupid macho stunt. Given the way we treat animals these days it wouldn’t suprise me in the least. If it was put there in defence I would still like to see the animal treated for it’s injury as it was only following it’s instinct. We forget that they were here long before us and that we decided to live near them, they didn’t decide to live near us.

This is peak mating season for alligators. I don’t know about Texas, but when I lived in Florida, there were regular reminders on TV and radio that it was alligator mating season, and to stay away from the lakes and ponds.

Another possibility is it is from an alligator trapper. An inexperienced one.

You are supposed to use a gun for that though. Make sure they are good and dead before you bring them in the boat.

This is the unicorn chaser no one asked for…

Right. Some predators, like bears, will generally avoid people. You generally gotta poke the bear, or back it against a wall or get too close to its kids to have an issue there.

Alligators and crocodiles will actively hunt human beings. Given that this is described as a steak knife, rather than a tactical ass ninja tanto combat bolo. I think its safe to assume this isn’t the result of a “hold my beer” moment.

You are supposed to use a gun for that though.

And there’s a really specific spot you’re supposed to shoot them. Front of the skull is essentially an impenetrable rock.

I dunno - has Canuck the Crow been spotted in the area? 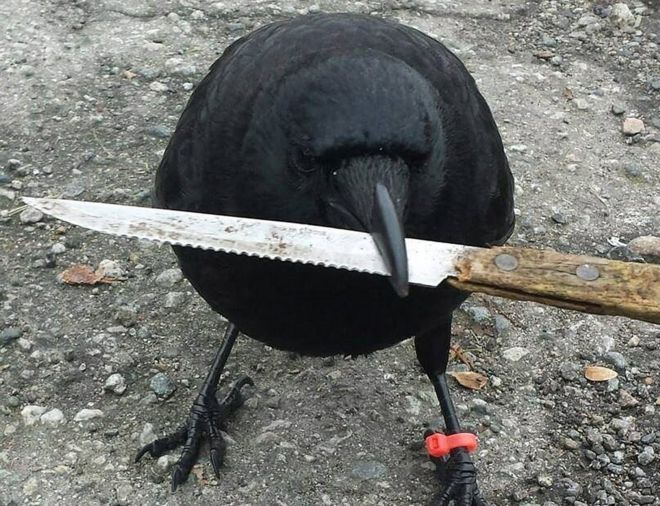 How awful! Hopefully someone can relocate this poor creature and its knife to another state…

My money is on an obstreperous and pugilistic elephant. 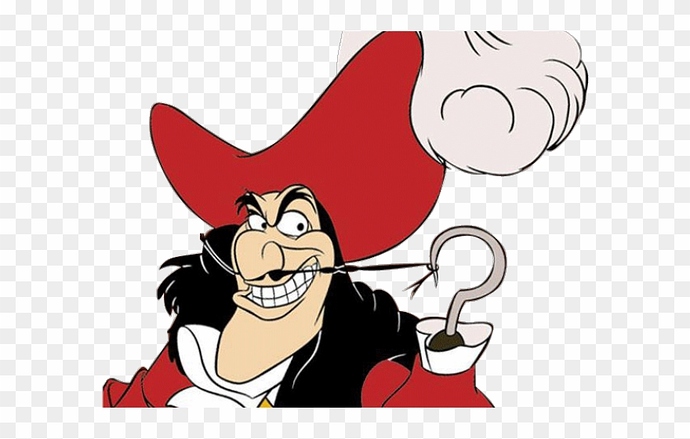 If you pull the knife out he’ll save your life one day. I’m sure of it.

“If you think this looks bad, you oughta see the other guy.”

“I feel that somebody did this on purpose,”

Um… yes, Captain Obvious’s Clone; the likelihood of someone stabbing a gator ‘by accident’ is slim to none.

“I can’t imagine this animal going after somebody that they would have to defend themselves, because we’ve never had that happen before.”

Wow, her imagination must really be terrible then.

While I don’t advocate cruelty to animals, I’m of the same mind as many other people here; it’s very likely that someone stabbed the gator in a attempt to defend themselves from attack rather than just because they were being sadistic. There’s lots of easier, weaker prey to go after than a freakin’ alligator…

This is the unicorn chaser no one asked for…

…but it is the unicorn chaser we deserve.