Originally published at: This short film explores how immigrant children have to deal with anglicizing their names | Boing Boing 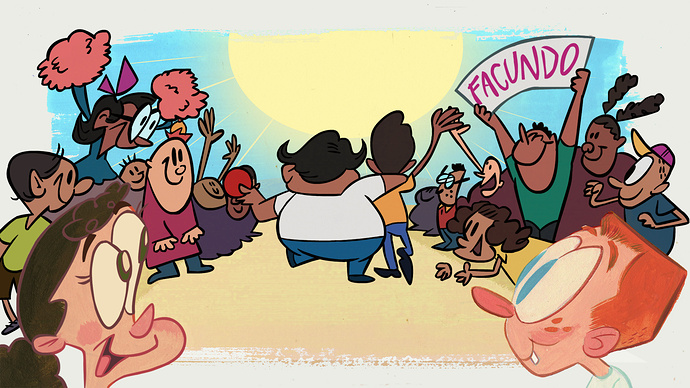 Ramòn ”Chunky” Sanchez tells the story of how the new kid at school became a hero when his name stumped their teachers.

I’m reminded of a moment of curiosity-driven offense I caused in college. I was in a group in a class, and everyone else in the group was Chinese-American of some varying generation. One of the other group members was named Steve (or something similarly American) and was recently immigrated from China and his Chinese name was also on paperwork and stuff for the class. I noticed and decided to ask him, “hey, how’d you get your American name?” This (not at all predictably to me at the time) offended him. I tried to explain myself, which only sort of worked - did your mom name you that at birth? Did she pick it for you when you were older? Did you pick it?

The only answer I got was “my mom picked it”. I don’t think I’m owed more of an answer, at least not now; at the time I was trying to understand a cultural phenomenon that I was on a different side of.

Quite a lot of the Ellis Island name changes were also due to misspelling, shitty handwriting and overall human error. The last name of my mom’s family got mixed up when an a got changed into an o somewhere in the process.

The Japanese immigrants who came to Brazil at first did not plan to live here. They thought they would work for a few years and return with plenty of money to their homeland. Unfortunately the Axis Powers decided that war was a good idea and they got stuck here. When Japan was defeated, they had to abandon the idea of ​​returning to a country that was in a bad state, and decided to put down roots in Brazil. Hence, many Brazilian Japanese children ended up having two names, one in Portuguese and the other in Japanese, to make life easier in a new land. Nowadays, it is common among Japanese Brazilians to find children with names only in Japanese.

I wonder if this is getting less common than in the past? So many parents give their kids inventive names. And Hollywood stars have names like Keanu and Taika Waititi and no one has a problem with it. You hear it a couple times and you’re used to it. It’s a very silly old fashioned idea that people can only learn traditional English names. 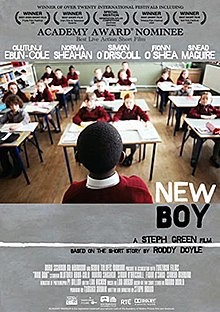 New Boy is a 2007 Irish short film based on the short story by Irish novelist, dramatist and screenwriter, Roddy Doyle. It received an Academy Award nomination for Best Live Action Short Film. The film is about a young boy's experience as he moves from a rural town in Africa to Ireland: a new country, a different school system and a whole new set of customs. Joseph is the new student at a school in Ireland, having just moved to Ireland from an unidentified country in Africa. Throughout the film ...

You might find this article illuminating. It’s very common in China, Thailand and other countries that have tonal languages for people to have an English name that is, for all intents and purposes, their real name for all communication in English. Andy Lau and Jackie Chan are famous examples, but those are not just stage names; everyone in Hong Kong (and many people in more metropolitan cities in Mainland China) have them. 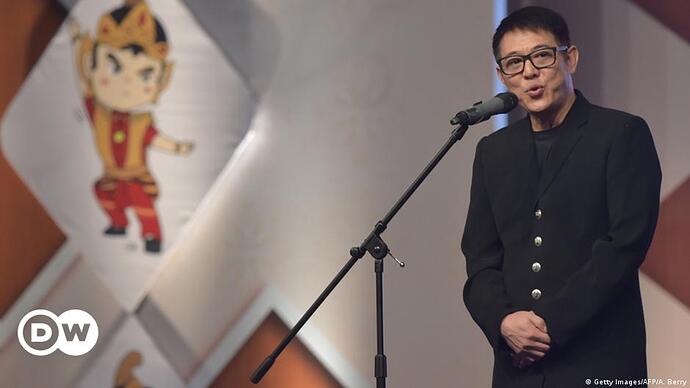 Jet Li, or Li Lianjie? It's not uncommon for people from the Chinese-speaking world to have two different names - a Chinese and a Western one. While this serves a practical purpose, it also has social implications. 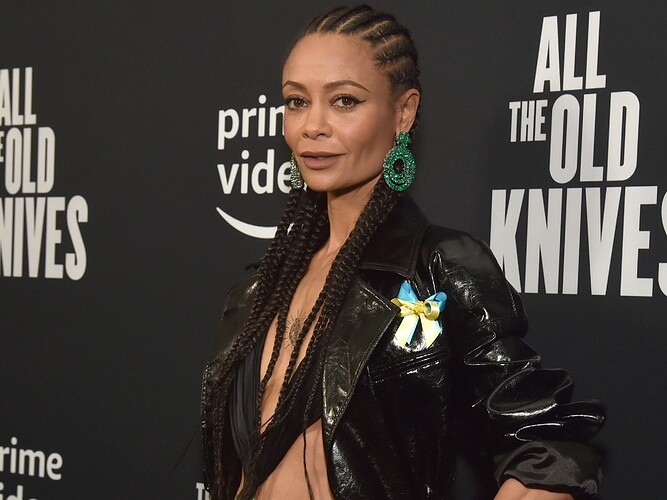 Why Thandie Newton Changed Her Name To Thandiwe

The "Westworld" star reveals the reason for the change.

Two stories I have heard related: I know someone who studied in China for a year, and many of the students they were with all had English/American nick names. Some of them were English names, but some were American brands. So one kid went by Snickers.

And I worked with a guy who is Vietnamese (think he was born here, though), who went by the name Vu Radley. Vu being a shortened version of his first name, and adopting the last name Radley from Boo Radley in To Kill a Mockingbird.

He is part owner of a very successful street clothing company in KC now. He was grinding on that in his spare time while we worked together. Great hand letterer too!

If you come from a culture that doesn’t use the same alphabet or includes sounds that don’t readily translate to English phonemes then you’ll probably end up being addressed by a different name than you were in your home country, the only question is how different the spelling and pronunciation will be.

With Chinese culture, there are certain sounds considered luckier than others, so choosing an English/American name will incorporate that. For Chinese males, I’ve known MANY MANY Kevins, and even one Kelvin.

I have been teaching in China for 17 years now. My students gave me a Chinese name when I first arrived since they had a hard time saying my English name. The Chinese name never stuck, so they usually call me “teacher.”

Some of the English names they come with are awesome. Here are a few from memory.
Moon
Rain
Milk
T.P.
Jorius
Eminem
MichaelScofield (one word)
Shiny Green Penny
Disco Flye
Skywalker
■■■■■ (gets censored by the system. M o i s t)
Mushroom
Wonderful (her last name was Wang. Hard not to giggle over that one)
Rachel (he was a boy. The name always mortified him, but his mom insisted)
Rainbow
Elsa (I have three girls in my class with this name. Guess what movie they like?)
Sheldon (He loved Big Bang Theory)

Most say it sounded cool when you ask them where they got these names. They usually change them to more standard names when they leave high school.

In the mid-70s I worked with a Japanese American woman named Yeiko. She was US-born of immigrant parents, the youngest of four sisters. She told me how her parents had sent each of the older girls to Japanese school, where they became fluent in both Japanese and English. By the time Yeiko came along her father said, “Forget this Japanese stuff, we’re Americans now” and sent her to a regular American school. Though she and her sisters remained close, she always felt a gulf between her and her family because she spoke only a smattering of Japanese. She had kept her Japanese name, Yeiko, but in everyday situations she went by the nickname “Yike.” 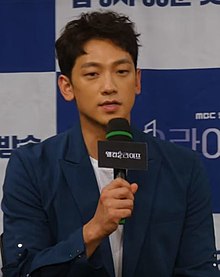 It works the other way as well. When my brother was living in Hong Kong in the early to mid '90’s, he registered a Cantonese version of his first name.

To the best of my knowledge (although I haven’t checked), the registration is still valid.

Forgot all about Rain. Probably. The kids here are fixated on K-Pop. Against my will, I know all about BTS, Girl’s Generation and BlackPink.