This spiritualist killed himself to prove that the afterlife exists

Originally published at: This spiritualist killed himself to prove that the afterlife exists | Boing Boing

That’s a woo peddler for you: can’t stop grifting even after he kills himself.

Similarly minded investigators should remember that there’s no hurry here: death is the one thing you are guaranteed to find eventually whether you seek it out or not.

Has anyone heard from him lately? 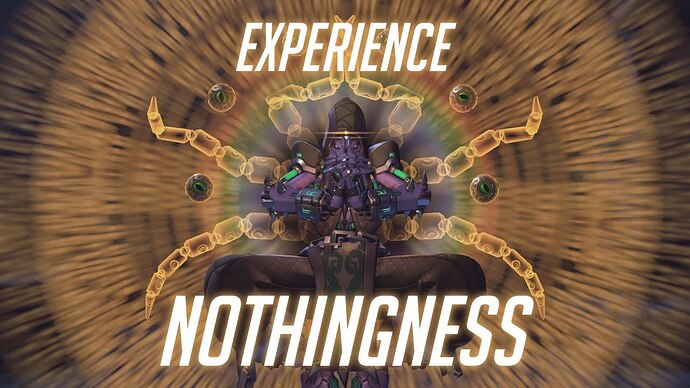 there’s no hurry here: death is the one thing you are guaranteed to find eventually whether you seek it out or not.

Are you suggesting that Ray Kurzweil is somehow mistaken?

Good point, I must concede his predictions have all been correct so far as long as you ignore all the ones that weren’t.

Has anyone heard from him lately?

Apologies for stealing your gig. But it was just there, wanting to be said.

The real question is is Bigfoot a hominid? If so - does he have a soul? If he has a soul why haven’t people contacted him in seances?

And should we direct some religions to knock on their tree with pamphlets?

The Center for Low Level Conscience extends a hearty invitation to you.

They got their immortality, but not in the way they had in mind. 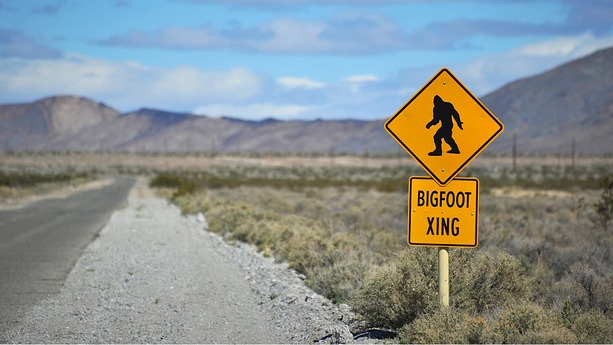 I don’t begrudge the guy his hobby; but it seems like a really weird approach.

Especially prior to the ‘green revolution’, which (at least for a time) narrowed the ratio a bit, if there’s one thing an inquiring spiritualist should have no lack of it’s people who have already died. We’ve been producing them for some millions of years; plenty to go around, dead outnumber the living enough to make for a decent zombie movie, etc.

Why convert a (relatively) scarce still-living investigator into one of the ridiculously abundant already-dead people rather than just allocate its efforts to more thorough attempts to contact the abundant already dead?

Is that the 2Tone-Bigfoot; one step beyond? 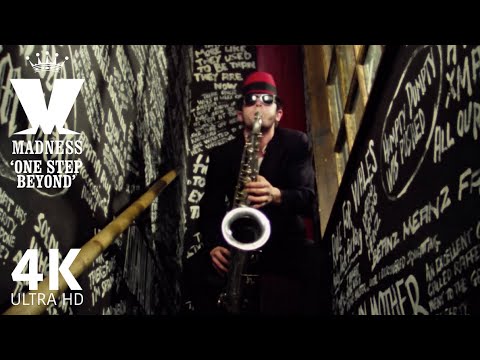