This tool lets you find the Confederate monument closest to you

Nifty tool from the folks at Quartz that lets you find all things confedery near you. Good fast data for writing letters to your city councils and other local representatives.

Search for the Confederate monument closest to you

There are more than 1,500 public spaces honoring the confederacy in the US.

There are waay too many near me. 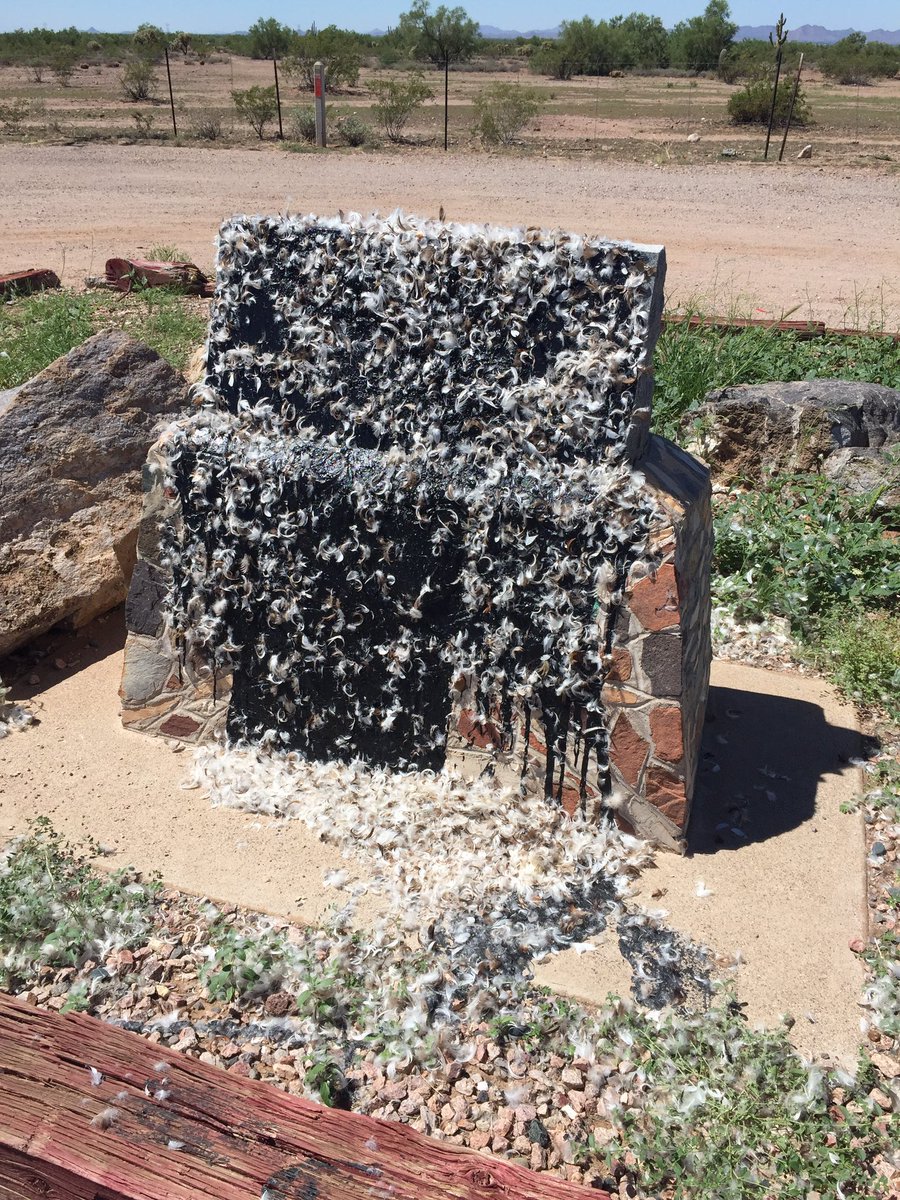 Oh snap… they went all ‘medieval’ on it; literally…

And a survey here for suggested new names for Jefferson Davis Hwy (Rt01) in Va.

Just noticed that anybody can enter a suggestion. Go for it!

ETA and they are sticking with that name to prevent “whitewashing” of history. Gee, sounds familiar.

Why East Wenatchee has a "Robert E. Lee Elementary School" — and why it won't be...

In East Wenatchee, the Eastmont school district honors both sides. Like Spokane, it has an elementary school named after Gen. Ulysses S. Grant, our 18th...

Has anyone suggested Roady McRoadface yet?

Boaty McBoatface is the lead boat of the Autosub Long Range-class of autonomous underwater vehicles (AUVs) used for scientific research that will be carried on the research vessel RRS Sir David Attenborough owned by the Natural Environment Research Council (NERC) and operated by the British Antarctic Survey (BAS). Because of her complexity and her extended range, NERC is classing her as an autosub long range autonomous vehicle. The name Boaty McBoatface was originally proposed in an online poll... 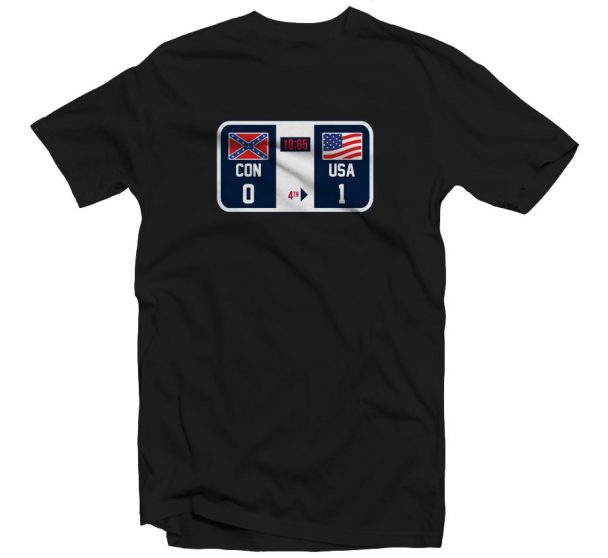 It's been two years since Killer Mike wrote an op-ed about the Confederate flag flying on the lawn of the South Carolina Statehouse, which was removed in the wake of Dylann Roof's murder of nine black parishioners at Charleston's Emanuel AME Church....

Has anyone suggested Roady McRoadface yet?

The discovery of the memorial in Hollywood Forever Cemetery proves there really is no racial nirvana.