A public survey for name suggestions is here.

This re-named portion of Rt 01 goes right past Arlington National Cemetery, the Pentagon and Ronald Reagan National Airport (DCA) so, a great name is key. Get creative folks!

Edit: Arlington, Va. is now trying to change the name now too. Progress! 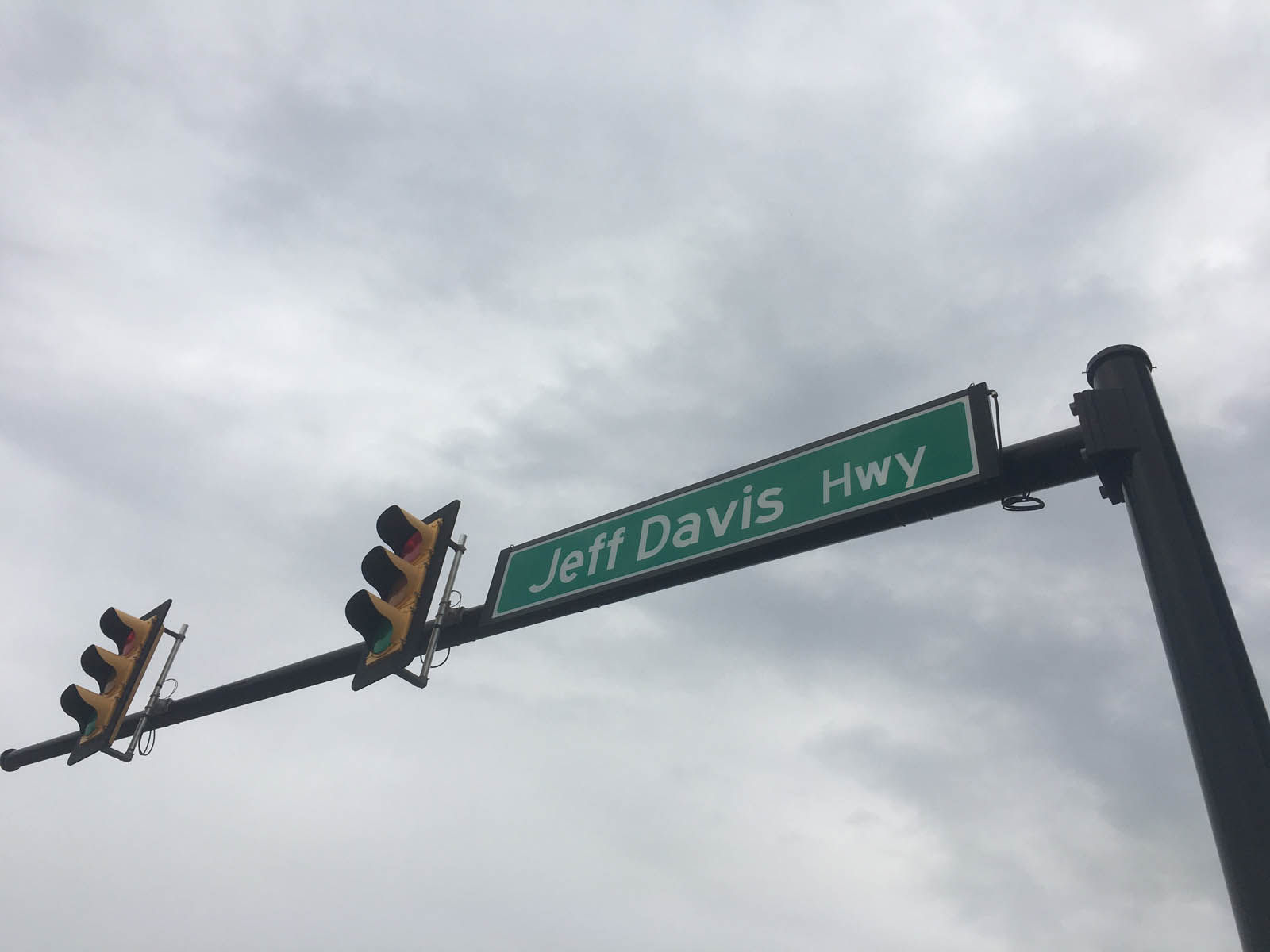 Arlington County Board Chairman Jay Fisette said in a statement Thursday that the county has heard from many residents seeking that Confederate names be no longer memorialized in the county.

Obama sounds like a good name to me… Or do we have to wait till people are dead to name things?

Why wait? Lets make road names for the living!

Or do we have to wait till people are dead to name things?

I wish we would have to; in that case I’d be totally okay with the Trump Tower.

How about “Jefferson Davis was an Evil, Racist, Scumbag Highway”? 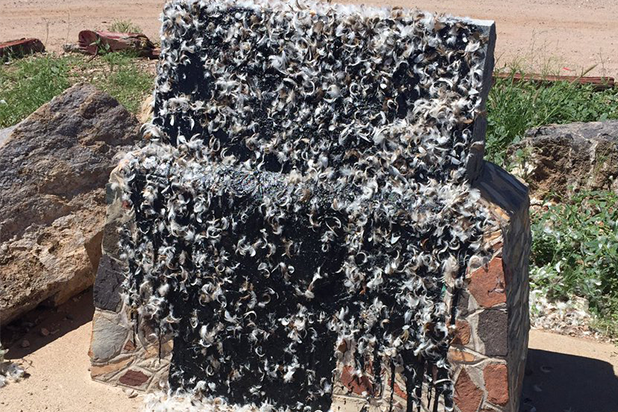 The debate over whether or not Confederate Monuments should stay up or be torn down across the United States continues. This time, with an old world flair.