This toy is called a wooden penguin bomb

The sound it makes is vaguely reminiscent of the Mario Death Sound.

Seriously, having a couple of dozen of these suddenly pop up from the floor in a large room (lobby, open plan office, …) would be nice.

Just what I was looking for! Waugh! 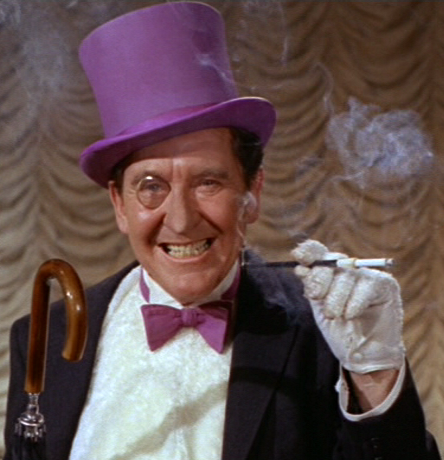 What’s on the telly then?

To be specific, it’s a kinetic-energy-bomb. Similar to a stick bomb or the paired ball drop.

A stick bomb is a (mechanical) spring-loaded device constructed out of flat sticks woven together under a bending moment. Other names for stick bombs include Chinese stick puzzles, xyloexplosives, and frame bombs. Stick bombs are created for fun and as art, not for any practical use. Simple stick bombs made out of four, five, or six sticks have been known to schoolchildren for ages. They were often known as "Chinese stick puzzles", which indicates a possible origin for the devices. Tarnai (1989...

A mention of Mario and none of the penguins from 64? 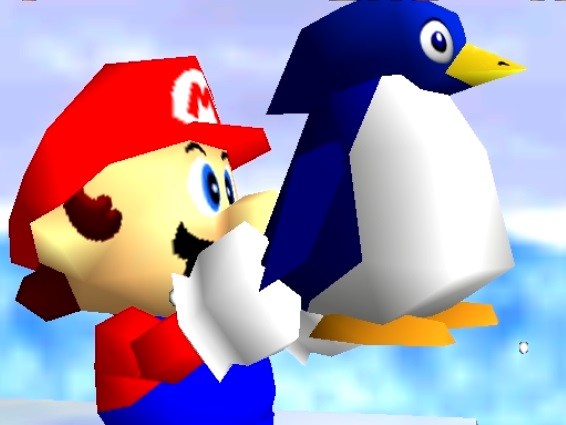 But is it TSA-approved?

That’s probaby why I made the association in the first place.

Someone wants to violate the Ottawa Treaty when they grow up. In an adorable way, of course.

No way! They’re gonna have so much fun with all the Penguin Bombs they confiscate!

Well that will keep a kid’s attention for moments.

Cool. I’ve seen similar things made out of card used for direct mailings; the difference being they expand as soon as they’re removed from the envelope. Pretty memorable.

Oooh, nice Pengin! I’ll trade you my Chu-chu Nezumi for it!