Hey several snippets of The Shadow film there.

What is the sci fi looking one, I think it is the last clip where he is bored?

Sure, but don’t hold that against him. 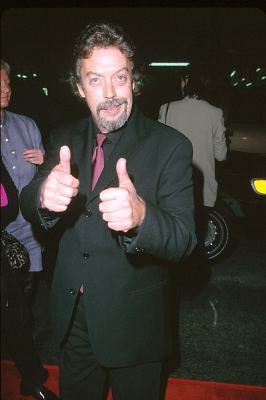 Doom Runners. I haven’t seen it but I did a bit of digging to find it. I’m glad you asked because it sounds like it might be worth a look.

Tim Curry has done many wonderful things but the sketch about a rock star who gives away everything he owns is still my favorite.

Winston being coaxed to sing behind bars.