On the Internet only extremely clever people work out that you are actually a dog.

What if you’re actually a cat?

Only if you’re wearing a shark suit chasing a duck

It’s the catshark on a roomba chasing a duckling we all need right now.

Here’s a video of it in action:

With all apologies to Sarte, No Exit. Hell is other parkers

He was beaten to it by Dante. On busy Friday mornings (like this one) Warminster Waitrose car park is the Circle of Futility, as the Range Rover drivers circle like Van den Decken, never finding a space they can fit into.

Right, time to get out that roll of Mentos and summon those burly guys to move the other cars out of the way.

When I was a teenager, I desperately wanted a Ferrari like the one on Magnum PI. A few years ago, I got to drive one. Today’s Camry is a better sports car than the Ferrari, although the Ferrari still looks amazing.

Today’s Camry is a better sports car than the Ferrari, although the Ferrari still looks amazing.

To put another perspective on it, the Twinair version of the Fiat 500 (European version) would crap all over Mussolini’s custom-built sports car while using less than half as much fuel, and a modern Golf would make the huge things favoured by top Nazis look rather slow, as it has more than twice the power to weight ratio. A three tonne Maybach produced about 150BHP from 7 litres; the Golf produces the same BHP from 1.4l and has less than half the weight.

[quote]On the Internet only extremely clever people work out that you are actually a dog.
[/quote] 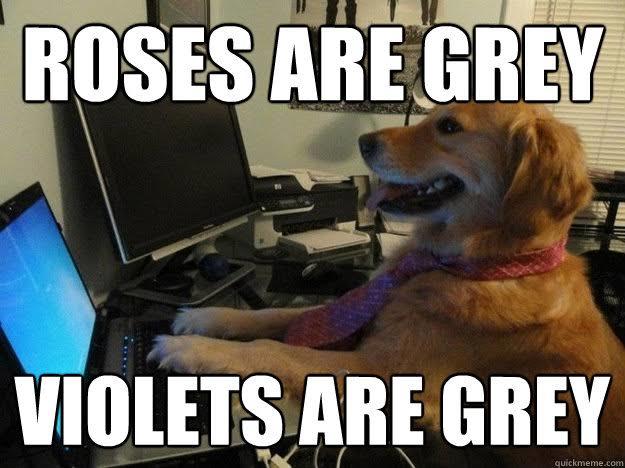 But I personally have a relative who keeps an unattached seatbelt clip in his vehicle, which he clips into the seatbelt latch so the car thinks he’s belted in. 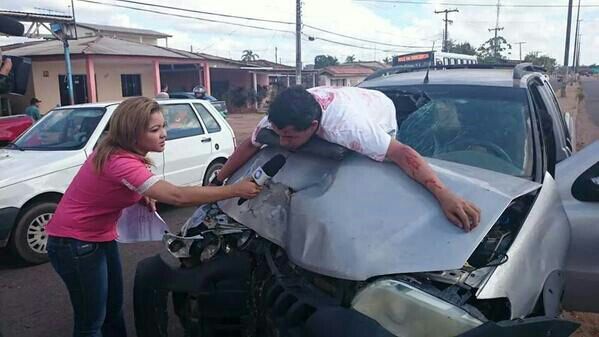 Actually ferungulates have two-colour vision. Mammals lost a lot of colour spectrum during the period when they were mainly nocturnal. Although primates have 3-colour vision, it’s due to a split in the genetics of the yellow/orange cone, the missing cone and pigments haven’t been recovered. reptiles, birds, archosaurs and even octopodes have better colour vision than we do.

Your dog would have to say “Roses are yellow, grass is yellow, violets are blue.”

If cats are ready for self driving vehicles, surely humans should be.

If cats are ready for self driving vehicles, surely humans should be.

Cats need them worse than we do… remember Toonces the driving cat? If the car had been self-driving, he wouldn’t have killed so many people…

Cats need them worse than we do… remember Toonces the driving cat? If the car had been self-driving, he wouldn’t have killed so many people

There are people driving around here who could be replaced with a cat without making things any less safe. I’ve just watched a very elderly retired lawyer leave a parking space in a dead straight line, in about twenty little hops of about a foot each, stopping each time to see if he has hit anybody. He’s still driving. 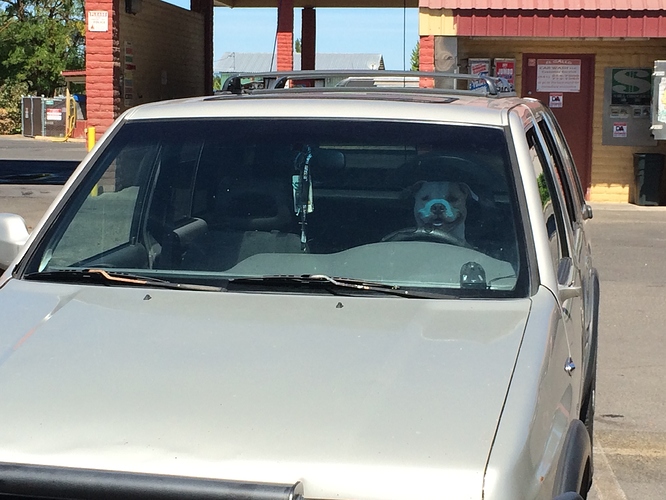 It’s 2016. I hope this relative has a proper Seat Belt Clip 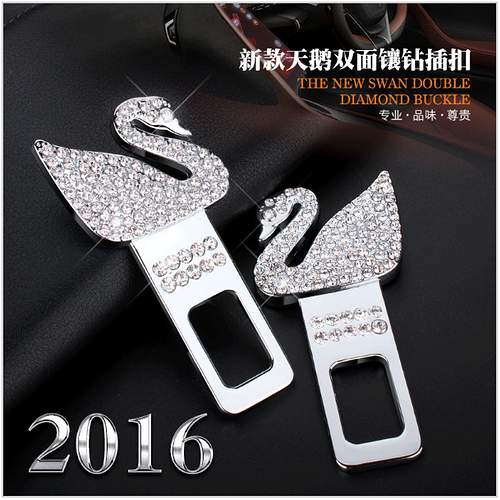 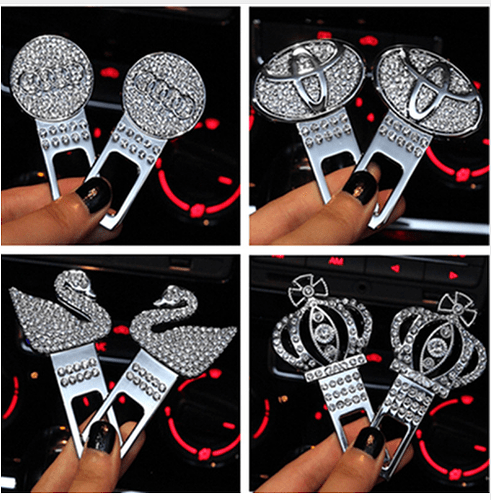 Edit: Here’s one with a Bottle Opener. If you’re not going to wear your seat belt, might as well pop a cold one. 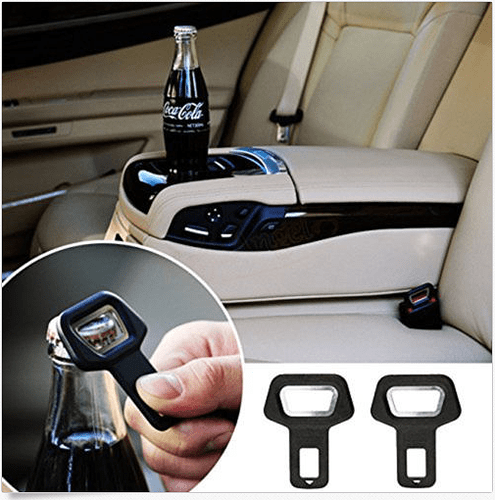 I can’t find the one that looked like the handle for a snub-nose revolver. I guess the target audience was already weaned from the gene pool

Yes, same in this case. His isn’t automatic thing either; he inserts the clip so the vehicle doesn’t nag him. I don’t really understand most things that side of the family does—it’s about freedom, or something.