TOM THE DANCING BUG: Get Your NFL Trading Cards Here!

Yes, American football is under attack on multiple fronts these days – finally!

Excellent discussion of the racist-mascot and bullying issues here, with Clyde Bellecourt and perennial winner of the Best Sport Journalist on Earth Award, Dave Zirin: 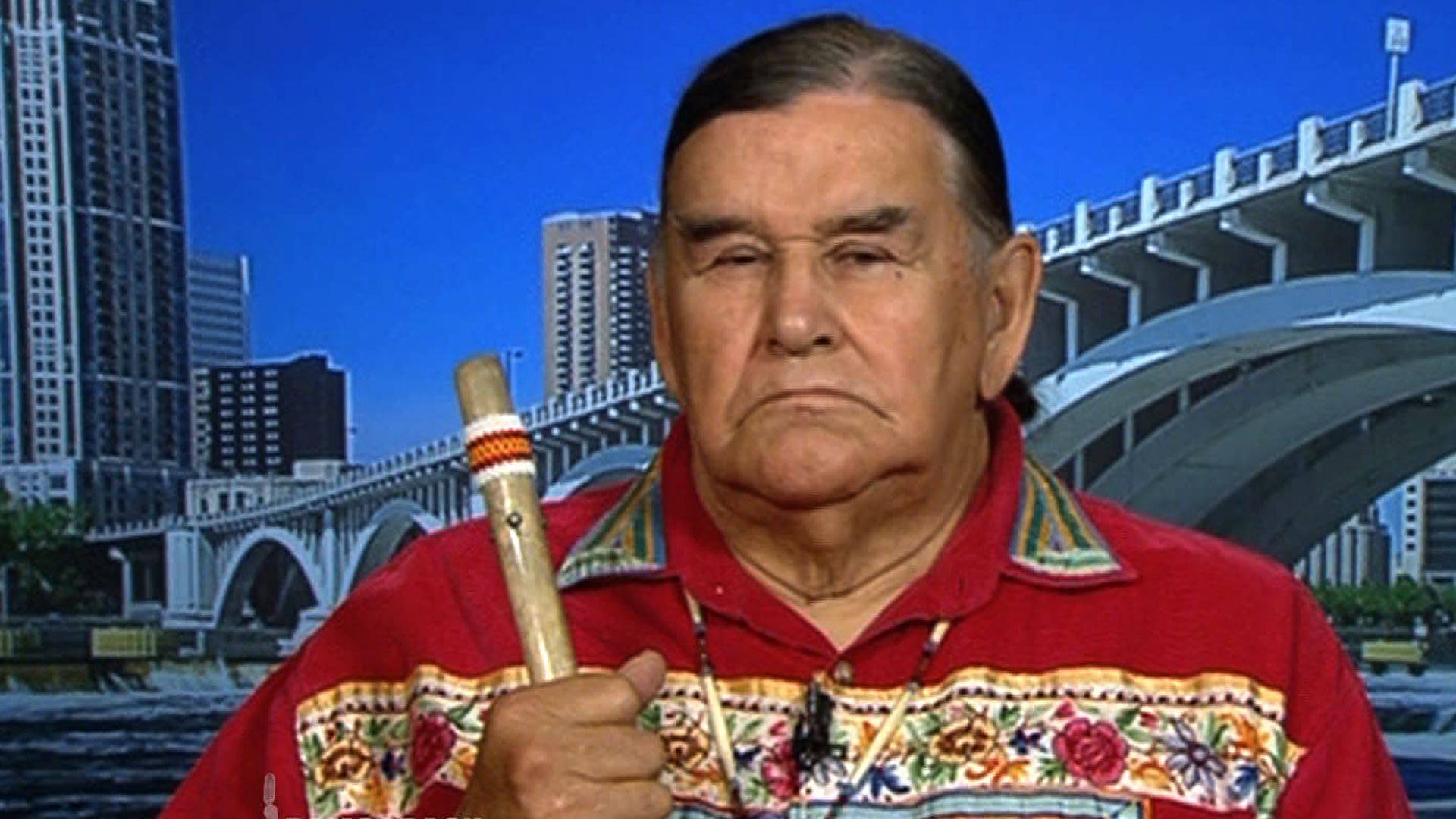 Change the Mascot: Pressure Grows for NFL Team to Drop Redskins Name and Logo as...

For decades, members of many American Indian communities have called on the Washington Redskins football team to change its name, which is based on a racial slur. Now the pressure has reached new heights. On Thursday night, nearly a thousand Native... 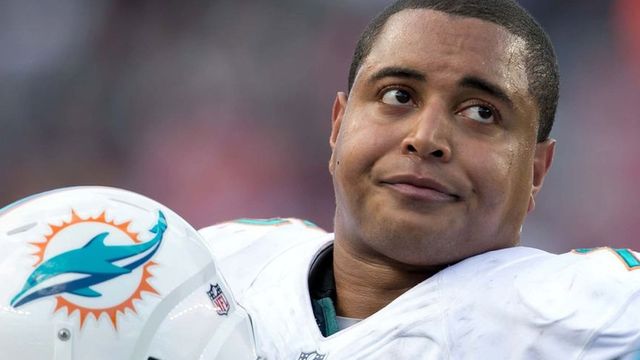 The National Football League’s culture of violence has come under scrutiny after Miami Dolphins player Richie Incognito allegedly made bullying and racist threats to his teammate Jonathan Martin. The Dolphins initially denied the threats, but later...

Number one reason to abolish football as we know it now is that it will hasten the arrival of robot football, and I cannot imagine any scenario where robot football would not be more awesome than what we have now.

My experience with Tournament Cyberball 2020 supports this hypothesis. We only have 7 years to go!

Steroids would be replaced by hacking. Sports medicine takes a hit, while new robotics crime syndicates arise in San Francisco, Seoul, and Moscow.

(This is also my main plot gripe about the mediocre movie Real Steel. How would there be robot competitions without incidents of robot hacking?)

A couple hackers get murdered, and word gets around that there are…consequences…for hacking the 'bots?

I thought the near-absence of law-enforcement was less plausible than the lack of hacking.

Cyberball (サイバーボール, Saibābōru) is an Atari Games arcade game of 7-man American football, using robotic avatars of different speeds, sizes, and skill sets set in the year 2022. The game replaced the standard downs system with an explosive ball that progresses from "cool" to "warm", "hot", and "critical" status as it is used. Players can only defuse the ball, resetting it from its current state back to "cool" by crossing the 50 yard line or by change of possession, whether through touchdown, interc...

Would be better if the comic worked off of reality, rather than perception. NFL players get arrested about 1/4 as much as the rest of the male populace in that age group.

That link goes on to explain the actual perception people have and admits that it’s likely valid (not that your average NFL player is more likely to commit a crime, but rather that they are way more likely to get off scott free for it). That the sport has earned a reputation for outright suppressing crime’s committed by it’s players is also pretty damning.

And as mentioned in the comments, neither of these are actually controlled for the various factors that people consciously and subconsciously find important. Like the fact that these people, by virtue of being quite wealthy if nothing else, are not the sort that are going to be targeted regularly by police the way the poor are.

For who they are, with all those factors being considered, and the rarity with which arrest leads to conviction, the fact that they are arrested at the rate they are is mostly definitely indicative of a crime problem.

Not that I’m that bothered by sports but:

Have to admit, I’m having a huge man-crush boner over Kinnaman.

As a lady with a predilection toward vikings, I find him a bit meh. YMMV!