I’m actually for minimal government (ie, not for the people, but by the people), and that makes me a radical.

OTOH, you could look at this proposed zero government and see an all-encompassing government. Anarchy is the only way holistic government could work; it needs crowdsourcing to be worth a damn.

I guess I shouldn’t have said “unfortunately”. I’m fine with government, in fact I think it’s crucial to having a successful civilization. I just wanted to point out that the whole “minimal government” thing is not serious.

I don’t think being “batshit nuts idot” is unique to any political ideology.

Perhaps not, but I think the far right wing that’s taken over most of the Republican party fits that description.

A Federal Budget Crisis Months in the Planning

The stand by conservatives that led to the current crisis was the outgrowth of a long-running effort, waged by a galaxy of well-funded groups, to undo President Obama’s health care law.

Republican senator, in Israel, sides with Netanyahu: Negotiations with Palestinians without preconditions. 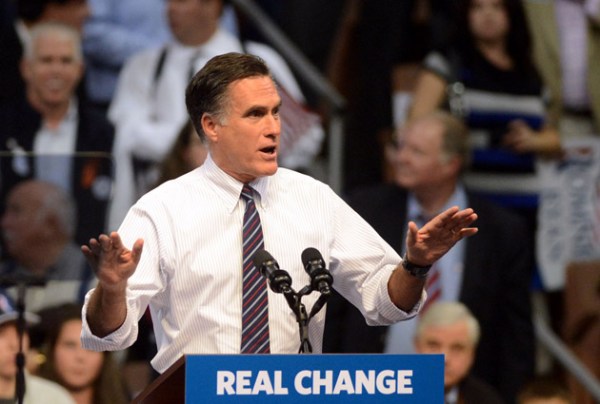 The failed candidate claims the only problem with his infamous comments was how they were perceived. Really? Let's go to the tape.

My definition of conservative is, in general, support for minimal government. Modern conservative focus on massive government expansion in the form of military spending and wars profiteers that drain our treasure and hand it to the rich. Not to mention the costs in human lives and suffering.

That’s some of the many reasons I don’t like conservatives whether they be Obama (who is far too conservative for a Democrat) or most Republicans (who are batshit crazy conservatives).

Chart of the Day: Republican vs. Democratic Spending:
http://www.motherjones.com/kevin-drum/2011/02/chart-day-republican-vs-democratic-spending

… Republicans, it turns out, actually spend a bit more money on social programs than Democrats, as the green bars in the chart below show (click for a larger image). The main difference? Democrats spend it on direct programs that largely serve “the elderly, the disabled, the unemployed, and the poor…ethnic minorities, racial minorities, and single mothers.” Republicans spend it indirectly on programs that “are biased towards workers who are White, full-time, in large companies, and high-wage earners.” But spend it they do. … "

Unfortunately, many average Americans are being infected from “on high” by corporatists who want them to vote against their own interests and focus on distractions (war on xmas, etc.) instead.

More on this here:

The Brainwashing of My Dad - documentary: 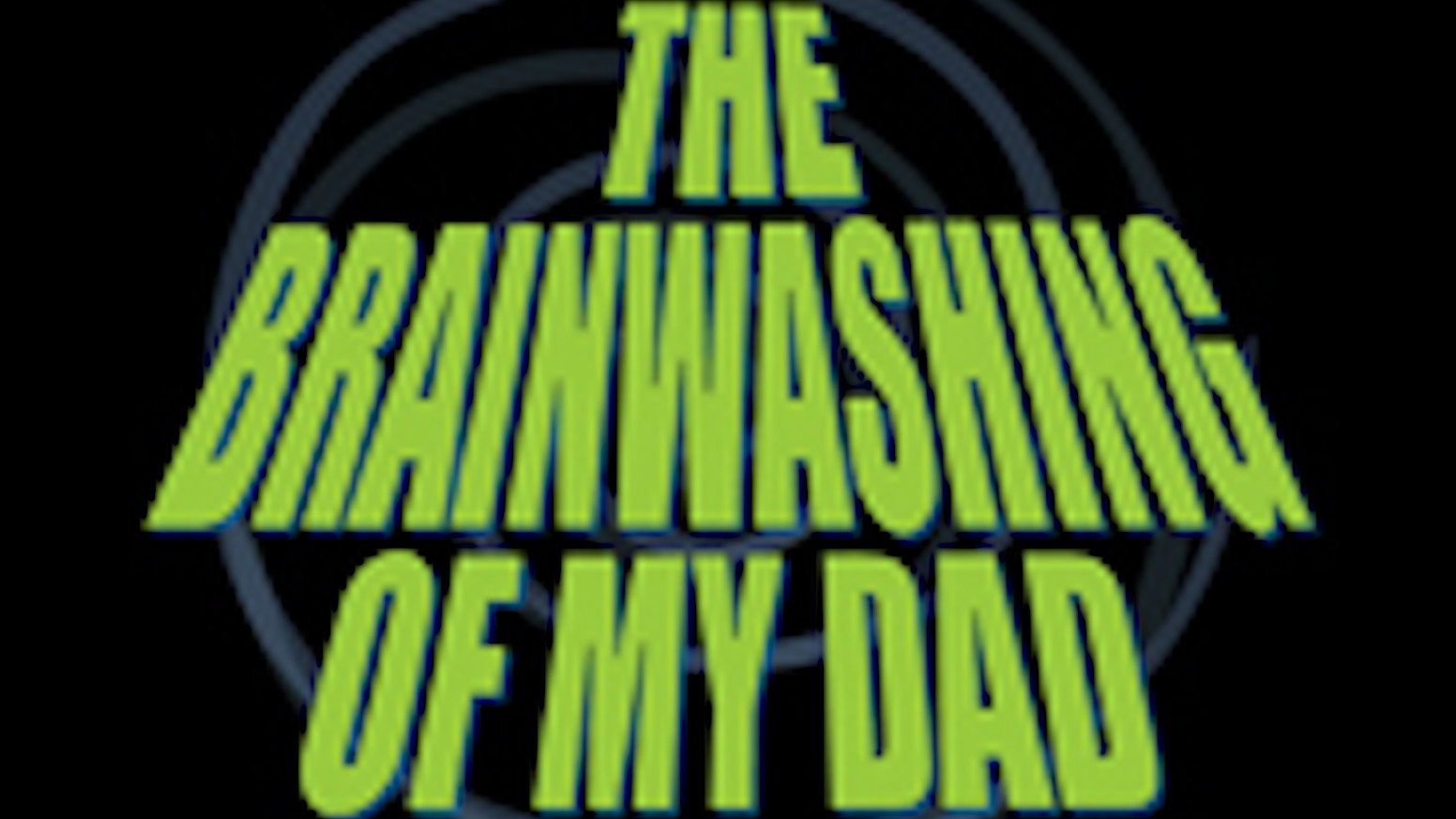 The Brainwashing of My Dad - documentary

I’m fine with government, in fact I think it’s crucial to having a successful civilization.

So do I. But it’s too important to leave to some sociopath who’s climbed to the top of a pile of bodies with tooth and nail.

If human civilisation was a single human, government as we know it would be a brain so addicted to drugs it seems to have a death wish.