Even by Chris Christie standards, his lie about Trump's birtherism is a whopper

Well considering that Chris Christie is rather…robust, it’s not a surprise the lies would be HUGE!!!

Chris Christie does have that somatotype that seems to be tailor-made for the perjorative “fat cat.”

But more relevant here is his naked, sycophantic, fawning to curry favor with Herr Drumpf for a place of power in America’s second Reich.

well, to be fair, that’s typing, not talking, so…

… at least, I am sure that’s what the excuse will be.

Sycophant is really the right word for Christie. I don’t understand what his deal is. He’s not an insignificant political player; he doesn’t need to be such an obvious toadie.

Obviously he’s angling for a cabinet position, but it doesn’t have to be like this. It curdles the stomach.

I think that bridge-gate will sink his independent ambition.

I wonder if Christie has just done the math on Bridgegate and determined that his feet will be held to the fire at some point. Maybe he’s supporting Trump in exchange for a pardon, if it comes to that.

Even by Chris Christie standards
whopper
I see what you did there.

Well is there anything he knows how to do?

Trump buried so-called “Birtherism” after Obama released “his” “birth” certificate, but Crooked Hillary kept bringing it up over and over again for both of the Kenyan Usurper Obama Hussein Obama’s two terms in the “White” House. She also kept smearing him with accusations of Muslimism and homosexuality, too, which are apparently insults of the highest order. And it was her that mercilessly attacked “his” “wife” for, among other things, telling us our obese children were fat, too.

I mean, really, all the vile garbage that has happened over the last eight years is really Crooked Hillary’s fault, if you think about it.*

I live in New Jersey so I feel I can call Christie a walking talking human sized turd. The governor of Montana does more for this state by 9am eastern than Christie does in an entire month.

is there anything he knows how to do?

He wants to be Attorney General, I thought?

Secretary of Transportation? He can shut down the interstates in blue states…

You need to apologize right now! To turds, I mean.

I guess I understand Christie’s logic-- after Obama released his long form birth certificate Trump slowly let the issue die and wasn’t in the spotlight all the time talking about it. Or at least the media stopped paying attention to the birthers after that, so if Trump was still trumpeting about it he wasn’t getting any press.

But at the same time, Trump never came out and said “I was wrong” (like he never does, about anything), even last week when he said Obama was born in the US, it was quick and minimal, and no mea culpa.

He probably just wanted us to forget he promised $5 million to charity if Obama’s birth certificate turned out to be real.

I’m not holding my breath on that one.

Christie has pushed all his chips to the center table and yelled “All in!”. And it’s a helluva bet:

Under #2 or #3, Christie becomes pretty much a political untouchable.

Maybe he already has one… 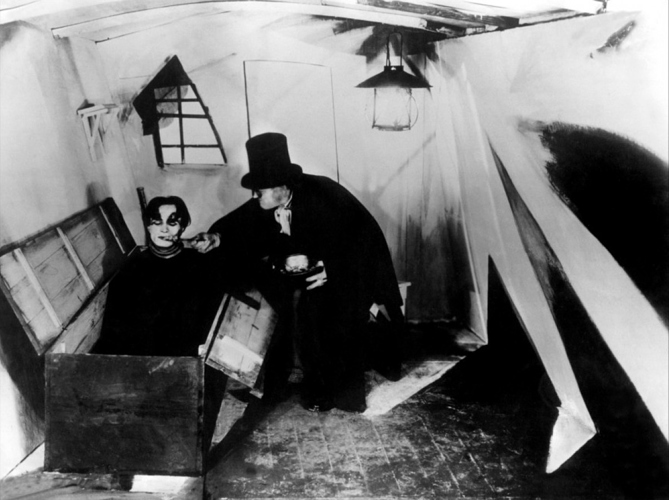 The governor of Montana does more for this state by 9am eastern than Christie does in an entire month.

Aw, shucks! Side note - if Elmo is not in my nightmares tonight I’ll be figuratively shocked.

I thought that was a pretty nice burn.

And then I figured out the time difference, and it went up a whole 'nother level.