I don’t think Chris Christie is half the governor that Rob Ford is Mayor. You can take that any way you like, I’m just saying. But I think Chris has about as good a chance of becoming president as Ford does becoming prime minister, so in other words pretty good.

Hopefully the pseudo-liberal ass kissing honeymoon with Christie is over soon. His conservative politics are shit and he’s not our “buddy” and has never been. He’s just a little less despicable than most conservatives, but that’s not saying much. When are flakey “liberals” going to learn that conservative leaders are not their friends?

Edit: I added “leaders” to differientiate (wayward) conservative friends and family known on a personal level.

Agreed. Of course, I feel the same way about Hillary, so… 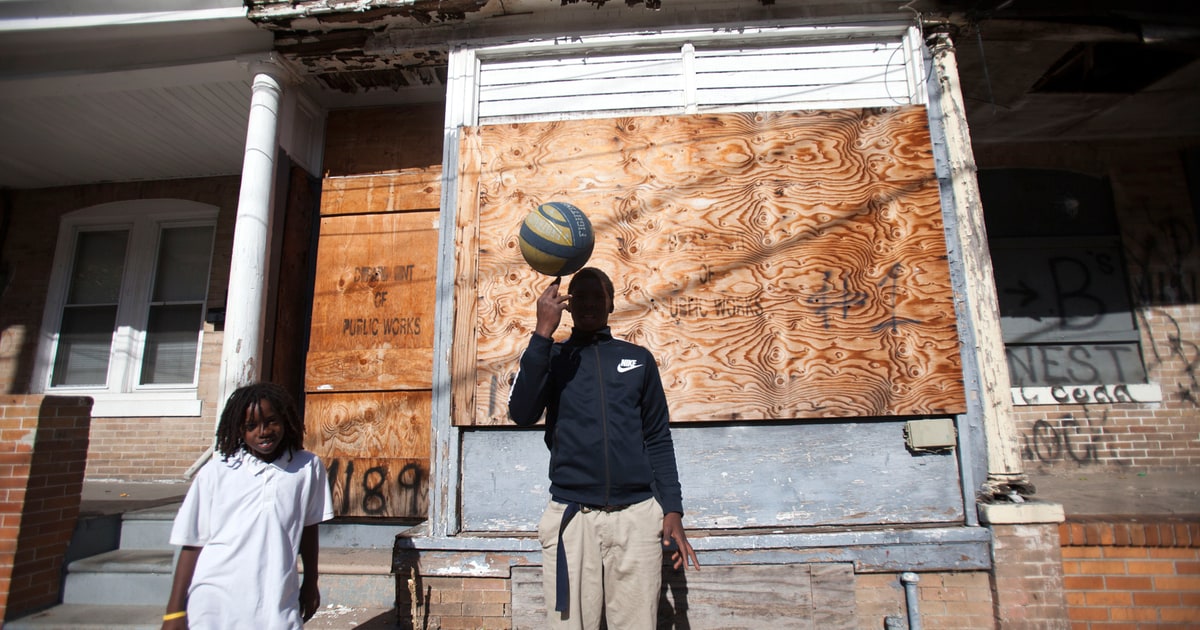 Apocalypse, New Jersey: A Dispatch From America's Most Desperate Town

No jobs, no hope - and surveillance cameras everywhere. The strange, sad story of Camden

This would make sense only if Gov. Christie were a conservative.

Camden makes Detroit look safe as houses. Is Christie to blame for the total chaos? Probably. Is he now attempting to take credit as the “hero” that saves Camden? Probably. I kinda hope this kerfluffle over the GW bridge ends his presidential electability. I don’t see his…style…going over too well in diplomatic circles.

If you mean he’s not a furthest right batshit nuts idot conservative, then I’d agree. Then again, I get the feeling you may define conservative differently than I do in the first place.

I’m still wondering where the uproar was when on of Hillary Clinton’s current advisors created a traffic jam to prevent people from VOTING during Gore presidential run.

Michael Whouley is an American Democratic Party political consultant who specializes in get out the vote operations. Whouley is President of the Dewey Square Group, a consulting firm that works for both political and corporate clients as lobbyists and campaign strategists. Whouley, who spent his childhood and launched his career in the Dorchester section of Boston, Massachusetts, was a key strategist for Bill Clinton, serving as his field director during the 1992 election. Following Clinton's ina...

I don’t blame you. The corporatist elite Democrats are hardly different from moderate (and even far right) Republicans in many respects, but there’s enough differences that I wouldn’t lump them together entirely.

Ah yes, the wikipedia article you link gave some interesting details about that traffic jam. The interesting thing being that all the details were added yesterday by a completely new contributor - IP address 68.199.73.213 - with no sources.

Needless to say they’re already gone now, removed as unsourced and libelous, but thanks for making it clear exactly how much honesty there is in your claims. Welcome to the boards, robiscus.

That Wikipedia page needs to be radically fixed. It’s incredibly unsourced and loaded with unsourced, stream of consciousness hearsay. I’m not saying I disagree with your accusations, but that’s a horrible page to use as a “source”. Actually, it’s one of the worst Wikipedia pages I’ve seen and I feel guilty for not having the time right now to get in there and edit the hell out of it.

I mean, this page is actually laughable. In the few minutes I’ve been looking at it, it already had a “In Real Life” section removed, etc.

Is this wikipedia page a joke or what?

Ha, you must have been looking at it the same time I was. I have a feeling our little single purpose account “robiscus” here is probably the responsible irresponsible party involved in the wikipedia page edits.

You beat me to the punch!
I wonder how often that trick works?

The sad part is that he copied the text from an actual article that he could have linked to directly: http://www.slate.com/blogs/weigel/2014/01/08/that_time_al_gore_blocked_traffic_to_win_an_election_or_why_christie_s_scandal.html

Oh there are plenty of sources. All published within the last three or four days.

There’s a blog post on Slate, a piece on the Daily Caller, and some articles on several other right-wing nutjob sites I’d never even heard of.

Interestingly, it all seems to come down to an allegation in Robert Shrum’s 2007 memoir. And that part at least seems to check out - the quoted text really is present in the memoir, per a Google Books search:q
http://books.google.ca/books?id=5DzlNblE-SgC&q=+could+snarl+traffic#v=snippet&q=could%20snarl%20traffic&f=false

This citizen fact checking is why I love BoingBoing!

Yeah, we must have different definitions. First off, I don’t think being “batshit nuts idot” is unique to any political ideology. Using government power to deny people their exercise of civil rights for partisan political purposes is against conservative principles as well as liberal ones. I don’t think Gov. Christie has an ideology; he just want to get votes. My definition of conservative is, in general, support for minimal government. Here are some of Gov. Christie’s policies which I believe are contrary to conservative principles. His government is spending beyond its means–borrowing in the name of state agencies to circumvent the constitutional requirement of voter approval for state issued bonds. Bullying oceanfront property owners who refuse to give to government the right to tear down buildings and built flood control structures without compensation. Disproportionately allocating property tax relief funds to inner city tax payers. Support for placing further restrictions on legitimate firearms owners. Supporting state subsidies for illegal aliens. Begging the Federal government to compensate people for building in flood-prone areas. Increasing tolls to fund other than toll roads. Refusal to hold N. J. Transit management responsible for storing equipment in areas predicted to flood. Spending government funds to promote himself. Manipulating election dates to put himself at an advantage and a conservative candidate at a disadvantage.

Is he now attempting to take credit as the “hero” that saves Camden?

I read that as hero that saves Canton. 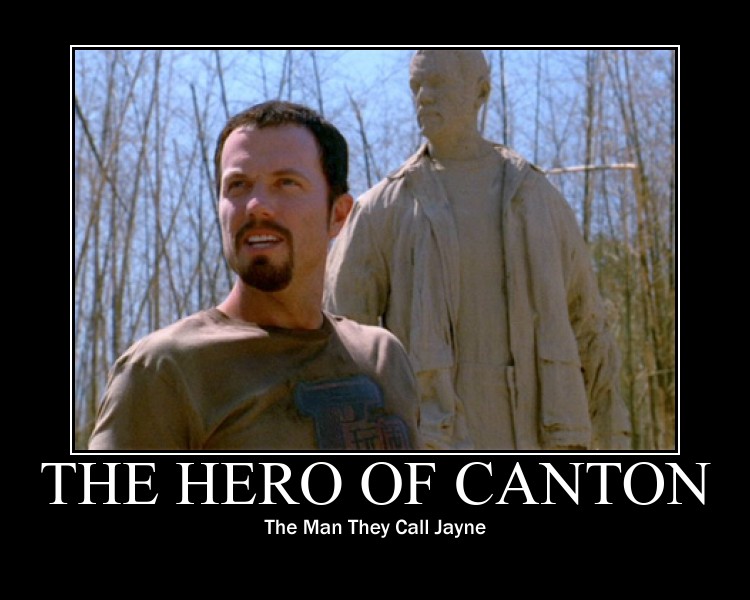 robin bruling is the proven time traveller that the other thread was speculating about !! Percival Dunwoody is merely a red herring !! it all makes purrrrrfect sense now !!!
http://boingboing.net/2014/01/02/scientific-paper-searching-th.html

My definition of conservative is, in general, support for minimal government.

Unfortunately that’s not how it seems to work in reality. I roll with Corey Robin’s definition, [my wording here]: “Conservatism is a defense of wealth, power, hierarchy, privilege etc. from democratic forces seeking change from below”. Christie fits in there quite nicely, as do many Democrats, including the President.