An anti-corruption party was elected to power in Rome last June. \begin{clickbait}Have you heard what happened next?\end{clickbait}

That’s great news!! Just think how hard it would be to bribe someone who already has that much free cash laying around.

I bought a pair of used pants once. There was a one pound note in the pocket. It’s probably like that. 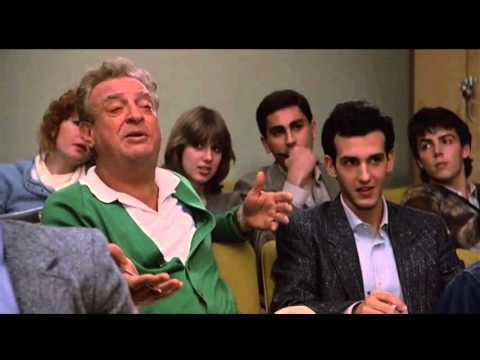 RT is Putin’s personal propaganda mill; it can be trusted to present news in a way to suit it’s master’s needs.

This story has an odor - a odor of corruption.

Could someone please check my math?

Here’s a video of a dump truck delivering 15 cubic yards of dirt: https://www.youtube.com/watch?v=XBxEr4X9akM

It could very well be that the article has some problems due to a misunderstanding between the police spokesperson and the reporter, translation problem or other issue, but on the face of it, this does not seem like a credible report.

Could someone please check my math?

To get the reported sum you should only be multiplying by 1,200,000 (otherwise you’re talking about serious money).

How does he sleep at night?!

When you save your pocket change in a jar each night, it can really add up.

I don’t see any dissonance here. This is like how ex-financiers are appointed to the SEC, or politicians becoming lobbyists. The justification being that they are the only ones who understand the system…

Let’s be honest, would YOU trust a Russian bank with your money?

Also I read somewhere there are more American $100 in circulation in Russian than in America.

Let’s be honest, would YOU trust a Russian bank with your money?

why not? Sberbank Europe is as good (or bad) as other financial institutes within the EU regulation framework.

more American $100 in circulation in Russian than in America

this seems to be a tricky question to answer and I did not found a conclusive result - but international dollar shipments are normally $100 notes “by the pallet which typically contains 640,000 bills” (in the paper is a funny chart: most dollar exports go to West Europe, most imports are shipped out of Asia)

That fun fact was from the late 90s, and IIRC people kept stashes of American cash because of the volatile Ruble, especially after the Soviet break down.

I remember some concern when American started changing the design that their old bills would be worthless.

OT, but that tells me the store doesn’t launder/dry clean their offerings before selling them.

I suspect some sort of translation error on the amount.
From http://demonocracy.info/infographics/usa/us_debt/us_debt.html comes this visualization of $100mn in $100 bills: 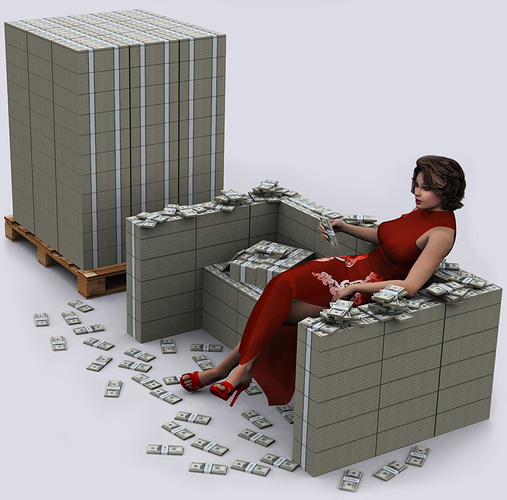 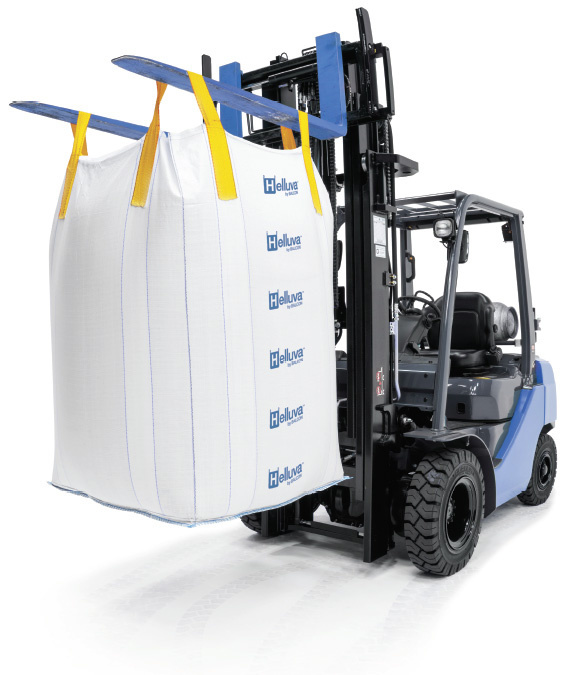 Whenever I see a story like this my first thought is: ‘I wonder what he did to make Vladimir Putin angry.’

But you have to fight corruption WITH corruption.

Hmm. Now where’s that Putin on the Ritz graphic?

How does he sleep at night?!

thanks for minding my money, you can forward it to me, usual conduit…