It’s not that recently abandoned. Somebody found a basketball game ticket from 2008 there and there’s a ton of old crt tv sets all over the place.

Hideous BEYOND words. Definitely a case of more money than taste.

Unless the athlete who owned this place was a Michael Jordan calibre superstar (and he wasn’t, or this place wouldn’t have been abandoned), it stands as a condemnation of how little the pro sports industry does to prepare its players for the sudden and very temporary influx of wealth. A responsible employer would set up a programme strongly warning off such a purchase by an employee with a career so short-lived and precarious as those of most pro athletes.

Yeah, collegiate and professional sports fail their athletes in many areas including that one.

This video is representative of why Dan Bell is the only person in this genre that I like. He researches the places and can speak intelligently about them. These clueless bros wandering around who don’t even know what a Wurlitzer piano is, what a parlor or library is, and what garbage tchotchkes staged by a realtor are, is very tedious.

How sure are we that anyone ever actually lived here?

In any event, it’s remarkable how cheap everything looks in this place. The siding, the furnishings, the drywall and woodwork, it’s all the quality one would expect in a middle-tier starter-home, just amplified to a 20k square foot house.

Seems lke a good opportunity to offer to live there for free in exchange of taking basic care of the place so that it may have some future value in case a buyer shows up. After all, if someone was crazy enough to build it, somewhere there has to be someone crazy enough to buy it.

Hard to find the history of the property but it’s famous for being abandoned and doesn’t look like it was owned or built by a now-broke pro athlete. It’s located in Andover, MA north of Boston

This amazing home, or resort, has an indoor pool with a slide (like a water park!) plus a regulation size basketball court, movie theater, bowling alley, putting green, and more.

ETA: Looks like it’s been fixed up and back on the market for $2M

ETA #2: And there it is…nothing to do with athletes. Just a rich fucker in the finance industry -

It underwent extensive renovations in 2003. The original owner, who worked in the finance industry, built the house with his children in mind. 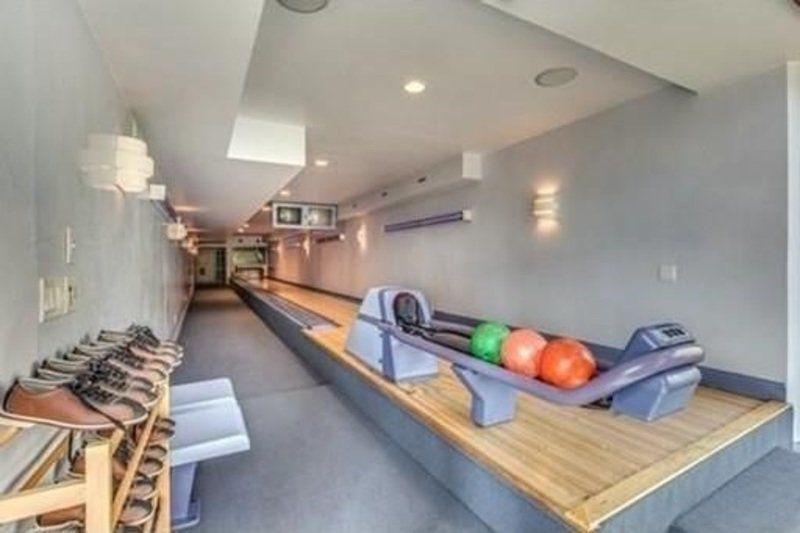 Home with basketball court, bowling alley back on market

After buying an iconic, 20,000-square-foot mansion on Haggetts Pond Road nearly two years ago, the owners are selling it and moving back to Lexington.

Yep. All straight out of Lowe’s and with the attention to detail you would get when hiring someone’s buddy. The floating “hardwood” flooring being buckled is a big tell.

ETA #2: And there it is…nothing to do with athletes. Just a rich fucker in the finance industry -

It underwent extensive renovations in 2003. The original owner, who worked in the finance industry, built the house with his children in mind.

But nowhere does it say why they left it. Presumably they took big losses in the recession or couldn’t keep up with it or something, but I feel like that’s the real story here and… crickets.

Trying to piece together the full history of a house is tough unless there’s a juicy story that goes along with it. This article references the previous owner as having “outgrown the property”.

I suspect you’re right though that this financial wizard lost his shirt with the 2008-2009 downturn and got caught severely underwater. Given it was listed for as high as $6.5M and eventually selling at auction for just over $2M.

It was placed on the market after the previous owners felt they had outgrown the space now that their children have moved out on their own. They had been trying to sell the property for the last few years.

The property had been listed for as much as $6.5 million, though the price fell considerably over the past three to four years, according to Robert Kelly, vice president of Cahn Communications.

It had been difficult to sell, said Christian Koulichkov, managing director of the New York-based Madison Hawk Accelerated Real Estate Solutions, which conducted the sale. He has said it’s like a Picasso painting; to some people it would be worth a fortune, while to others it would be worth far less. 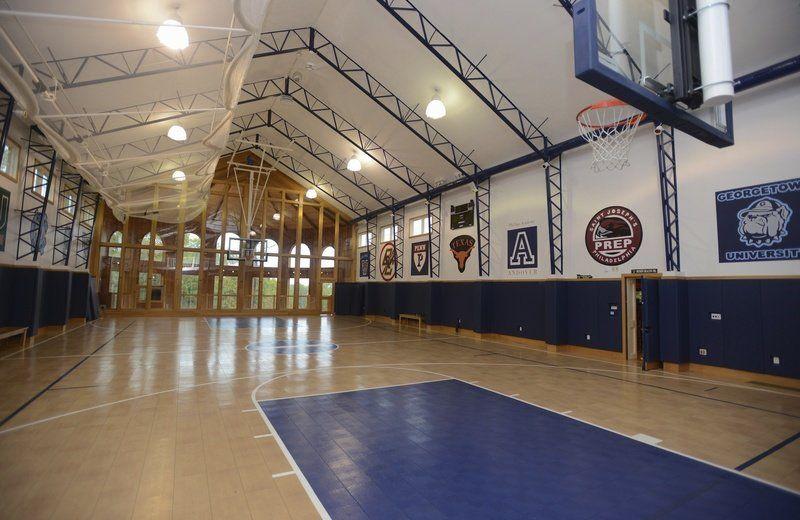 ANDOVER –– A resort-style mansion atop Bald Hill at 151 Haggetts Pond Road, along with all its perks, has found a buyer.

Per square foot this is practically Detroit-abandoned pricing. But upkeep must be Hamptons level. Just the heating costs must be five figures a year.

Has got to be the ugliest home I have ever seen in that class.

In any event, it’s remarkable how cheap everything looks in this place. The siding, the furnishings, the drywall and woodwork, it’s all the quality one would expect in a middle-tier starter-home, just amplified to a 20k square foot house.

Isn’t that what McMansions are, after all? Mass-produced, cheap houses bloated to an unreasonable and impractical size.

I agree about the professional athletes not being advised well financially. However, as far as finances go, college athletes (supposedly) don’t make money. They can’t receive compensation, it invalidates their amateur status. Their schools have control over all advertising and merchandising, for which they make millions. I personally think college athletes should be paid. I think it would encourage a lot of players to finish their college degrees, does well for them and will be a good example for others.

Can you provide a link, I love this stuff!

I don’t have a link handy, but search for Dead Mall Series or This Is Dan Bell on YouTube and you’ll find him. He’s great!

The closest a mcMansion comes is a “media room:”. No Bowling alley or basketball court. Probably no pool, though that may be a function of lot size.