Trailer: Alex Winter made a documentary about Frank Zappa

I could not find out where it will be available, but I’ll be looking.

WE ARE THE OTHER PEOPLE ! 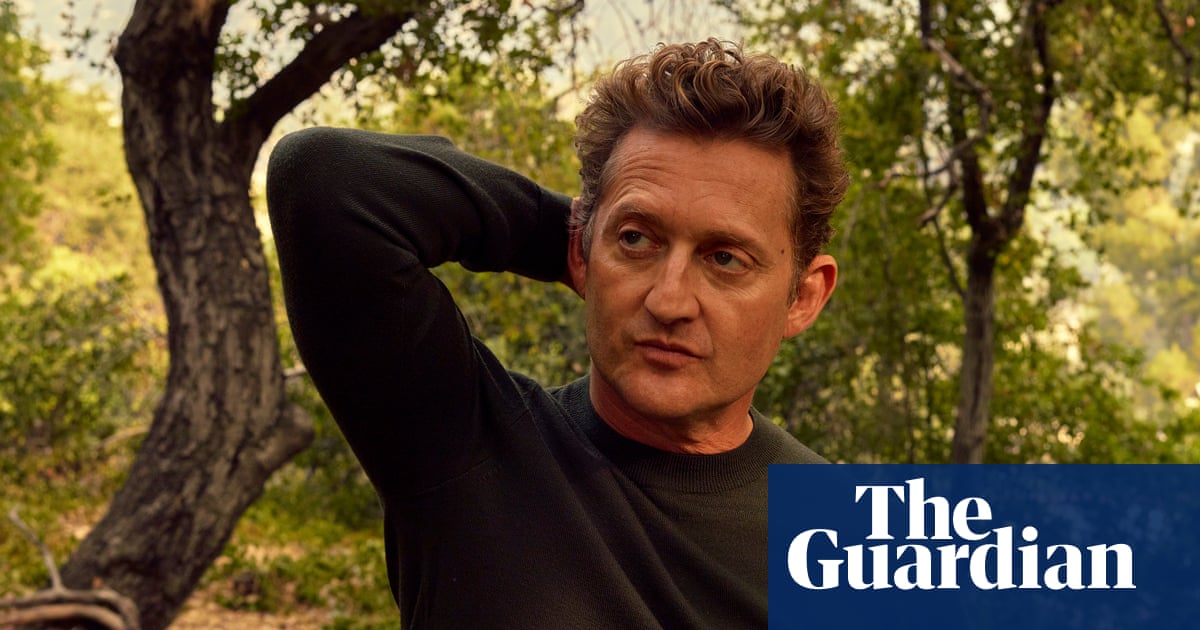 Alex Winter: 'I had extreme PTSD for many, many years. That will wreak havoc'

He is starring in a new Bill & Ted movie and releasing a documentary about child actors. The film-maker discusses the abuse he experienced as a young performer, his close friendship with Keanu Reeves – and why he quit acting

P.S. Interview is actually mostly about things he does, not salacious stuff from the headline or onebox.

From the kickstarter: “Movie coming 11/27 in North America from Magnolia Pictures on most VOD platforms”

Zappa was a complicated figure, hardly perfect, intelligent but with a chip on his shoulder. He had an insanely dedicated work ethic that also made him a harsh taskmaster with his band. I love his music, nothing else sounds like it (although after about 1977 his catalog gets spotty), he was making “progressive rock” before King Crimson and Procol Harum, albeit from a very different musical geography (where the Europeans used bits of their own folk music and early classicisms like hocketing Zappa instead used American doo wop and post-Schoenberg semi-aleatory techniques.)

Anyway, that’s my two cents. There are a bunch of Zappa docs already out there but this one is still a welcome addition I look forward to seeing.

I’ll bet this story makes it into the film.

Can’t wait for this doc to come out. It’s dating myself to mention this, but I saw him only once, in 1974 in Kansas City and it was one of the most memorable concerts I ever saw. They finished with an encore of Billy the Mountain which ran for 30 minutes or so and brought the house down.
No one has ever composed like him, and never will again.

Problem is that Zappa is seen either as a towering genius whose every toenail clipping and booger were made of pure gold, or he’s just another talented guy who pissed it away on unlistenable self-indulgence. People in the latter camp don’t tend to want to make documentaries about him. Which means all you get is gushy breathless hagiography. Blech.

And there’s another Zappa/Bill and Ted connection: Steve Vai worked on the soundtrack to Bill and Ted’s Bogus Journey.

I donated to the Kickstarter and I’ve been looking forward to the doc for years. Winter’s enthusiasm for the project has been clear from the start. Like many Zappa fans, I’ve had some concerns about how Gail and, subsequently, Ahmet have run the Zappa Family Trust, but one thing I can say for them is that they’ve brought in some very good people (notably Joe Travers) to help preserve Frank’s legacy. They’re still releasing previously-unreleased Zappa recordings. Don’t that just beat all?

I can’t imagine a documentary about a beloved, admired artist which focused on the art the film-maker didn’t like would be terribly entertaining. But it does make sense that people who believe (mistakenly, in my opinion) that artists have an obligation to make art that other people like also wouldn’t want to make a documentary about Frank Zappa.

I don’t see Dweezil mentioned anywhere in the promotional materials, which is worrying. He’s been the one brilliantly carrying the torch for Frank’s music for a long while now, and if he’s out, I think I’m probably out as well. At least until it rolls around as a free watch on one of my subscribed services. New footage of Zappa is new footage of Zappa, after all.

Moon and Dweezil weren’t involved in the making of the film because it was made during the time they were having some very public disputes with the Zappa Family Trust (run by their younger siblings Ahmet and Diva). The reason they aren’t mentioned in the promotional materials is that they specifically asked that their names not be used to promote the film or imply that they endorsed it.

That’s disappointing, but understandable under the circumstances; the ZFT helped to make and promote the film (and accepted money from the Kickstarter toward their efforts to restore the Zappa Vault), and at the same time they made some moves toward Dweezil that…well, I’ll say I’m on Dweezil’s side in that dispute and leave it at that.

In some early materials promoting the Kickstarter, Winter described the film as having the support of “the Zappa family”, when what he actually meant was the Zappa Family Trust. Moon and Dweezil were offended by the false implication that they had endorsed the movie. Winter publicly clarified that he had misspoken (I’m not sure if he apologized to Moon and Dweezil, but he at least publicly acknowledged that they were not involved in the film) and as far as I can tell has avoided any implication of involvement or endorsement by Moon or Dweezil since. I think Gail and, since her passing, Ahmet have made some poor decisions but I like to think that this was an honest misunderstanding on Winter’s part and that he didn’t intend to mislead anybody.

I don’t expect the film to get into the various public disputes among the Zappa siblings, but I hope it acknowledges Dweezil’s contribution to keeping his father’s legacy alive. (I’ve seen Zappa Plays Zappa – back when it was allowed to be called that – maybe three times? Closest I’ll ever get to seeing Frank live; I was 10 years old when he died.) And I hope the movie turns out to be something Moon and Dweezil can appreciate even if they were wary of the circumstances it was created under. They had nice things to say about Eat That Question, the 2016 Zappa documentary by Thorsten Schütte.

I remember when I was watching his Panama Papers film I had one of those “yep, it’s that Alex Winter” moment. I came to discover he’s a pretty damn good filmmaker and documentarian.

Thanks for filling in the details on what I kind of suspected when I saw Gail and Ahmet’s names on the thing.

I look forward to seeing Dweezil and his great band every year, but it looks like last year might be the last for a while. I never got to see Frank live either, but based on concert recordings, Dweezil and the crew do more than justice to the catalog. Even if they have to be as quick and agile as jugglers keeping spinning plates going to get all of the instruments and effects covered with a much smaller band than Frank typically took on the road!