I literally had the same take (the first one).

Honestly, looks mildly amusing and charming. Will definitely look for it when it hits Netflix.

Even the color palette used in the film feels fake, plastic, and tacky in a way that perfectly fits the aesthetic of the novel.

My first experience with his acting was “Emo Sith Lord,” and it was every bit as annoying as it sounds. But I’ve heard good things and I’m willing to give him more opportunities to impress me.

I really enjoyed Emo* Ren, with his destructive temper tantrums and teenage nihilism. I thought that it suited someone who has been sucked down the Intellectual Darkweb Rabbit Hole and was being groomed as a stochastic terrorist by Jordan Snoke. 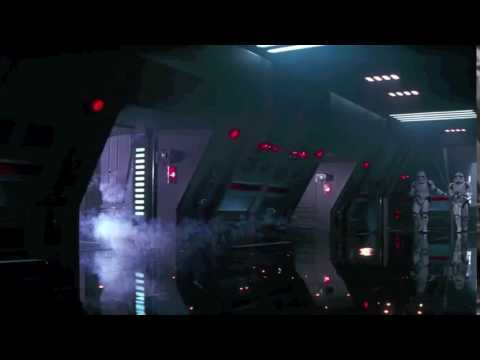 *Edit: Of course, “Emo” probably isn’t the correct term for him; as they tend to be gentle souls.

If ever there was an argument in favour of spanking children, that was it. If only Han Solo had sent him to his room instead of getting stabbed by the little bollox.

That trailer looks terrific. I hope the movie lives up to it.

Well, time to read White Noise again…
I wouldn’t have expected that to be the first Don DeLillo book to be made into a movie. I would have guessed Underworld (ah - according to wikipedia netflix is working on it)

Thanks! That one wasn’t on my radar at all.

Jim Jarmusch is an odd one for me - he’s like some kinds of food I taste where my first impression is “No, thank you”, then a few minutes later I’m reaching for more.

My first viewing of any Jarmusch film has always left me lukewarm, but they keep getting better every time I re-watch them. e.g. I can’t count how many times I’ve watched Ghost Dog, and I still think “Ooh, yeah!” when I wonder about watching it again.

There’s probably a German word for that kind of enjoyment.