Great! But will the scientists science in this one?

I can’t shake the feeling that he’s rebooting those stories, as it were

And also “rebooting”, if that’s the word, the title of the brilliant British series of a few years ago. 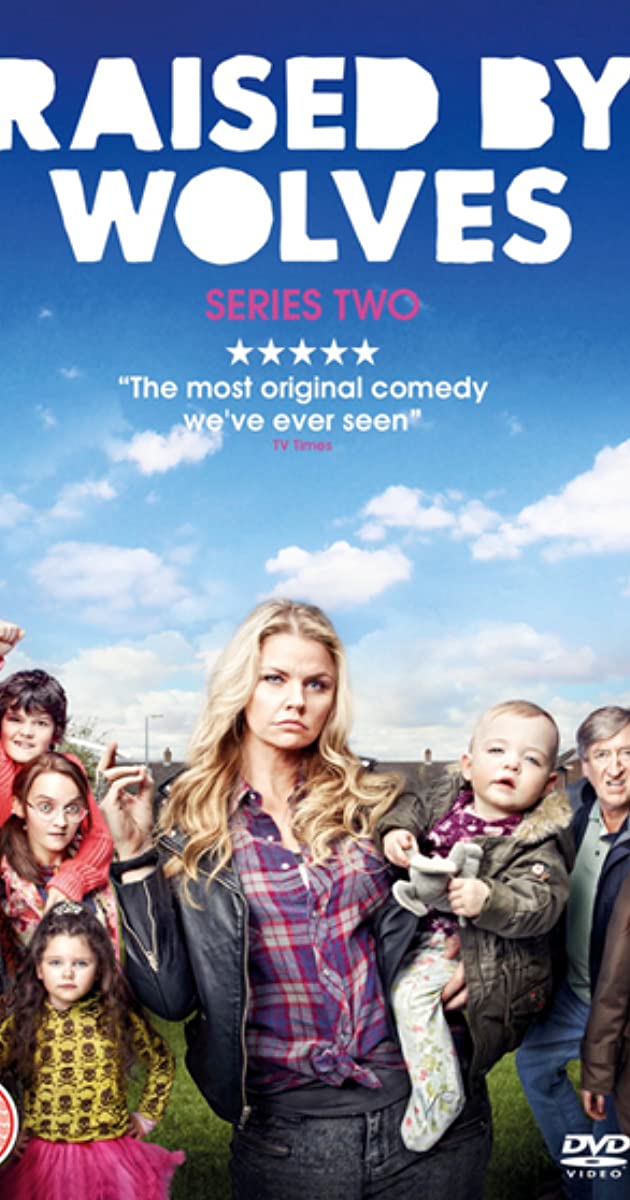 With Philip Jackson, Rebekah Staton, Helen Monks, Alexa Davies. A large family is raised by an unconventional single mother on a council estate in Wolverhampton, England.

Looks like after the sci-people did the sci-thing. post-sci maybe.
Plot (short version)
Once long ago someone did a science.
Now a group of peoples live in a world after science.
Suddenly! A SCIENCE HAPPENS!
Secretly a peoples was a science the whole time. a BAD science!
credits.
/sarcasim, mostly. mostly following the making nouns verbs and hyper verbing and then nouning those verbed nouns… until SUDDENLY! adjective.

Alien: Covenant that I can’t shake the feeling that he’s rebooting those stories, as it were

He was teasing sequels to Covenant as late as June 2020. 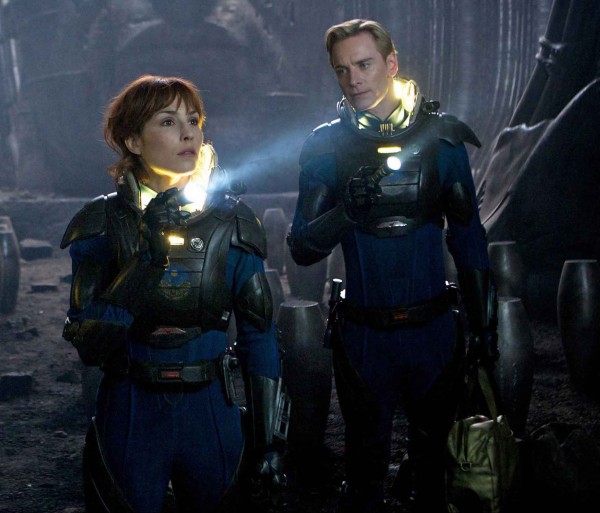 Once again director Ridley Scott teases his intention of returning to the Alien franchise with a follow-up to 2017's 'Alien Covenant.'

Not that I really trust his judgement.

Prometheus ended with Shaw and David going in search of the alien. Fun!

But Shaw is killed by David before Covenant begins.

Covenant ends in a perfect spot with David and his embryos.

I suppose we’ll learn that David has been eaten before the events of the “next” movie.

I think I would like it. But I won’t get to watch it. TV time in the family these days is sanctioned only by the ruthless decree of my children who will only watch Gravity Falls and The Simpsons. I can handle maybe two episodes of cartoons and then my head feels fuzzy. Occasionally my wife can pull the sympathy card after a crappy day of work and watch the GBBS. Stranger Things, The Mandalorian, Lost In Space, all of those, we got about 3 episodes in and then they were too scary. And the last thing I want to do is watch tv on my phone in another room. Which, admittedly, is odd, because I am more than happy to be absent from the family nucleus if I am reading, but watching tv seems a bridge too far for some reason.

Oh, that show was canceled far, far too soon. Full of wisdom it was. 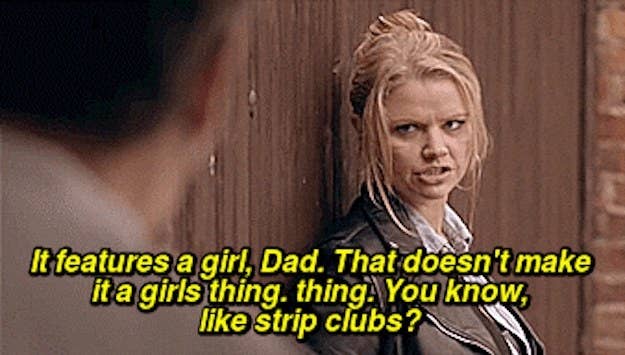 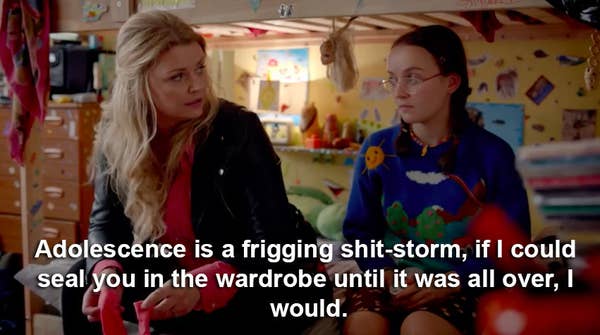 I’ve seen all the Alien films, but you may wish to blur the spoilers for those who haven’t. 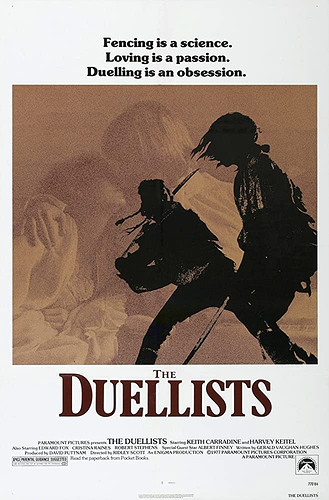 … so I guess that I wish it was most like this.

The trailer looks and feels so much like Prometheus and Alien: Covenant that I can’t shake the feeling that he’s r̶e̶b̶o̶o̶t̶i̶n̶g̶ rehashing those stories, as it were — the same p̶e̶c̶u̶l̶i̶a̶r̶ tired aesthetic and emotional setting, the same themes…

As I said on another forum; a dystopian twist on James Hogan’s utopian novel Voyage from Yesteryear; on a lost earth colony, robots raise children who have no biases or prejudices, and form an anarchistic utopia. 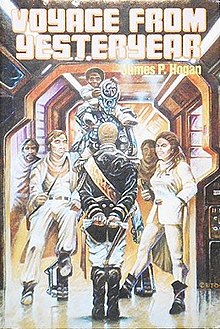 Voyage from Yesteryear is a 1982 science fiction novel by British writer James P. Hogan. According to Hogan, the idea for the book originated around 1976 when he was asked by a friend about whether there was a solution to "the Troubles" in Northern Ireland. He said that there was no solution that he could see and that the only thing that might work was separating the children and the adults to prevent the prejudices from being taught at an early age. However, some years later he returned to the ...

and here’s the trailer 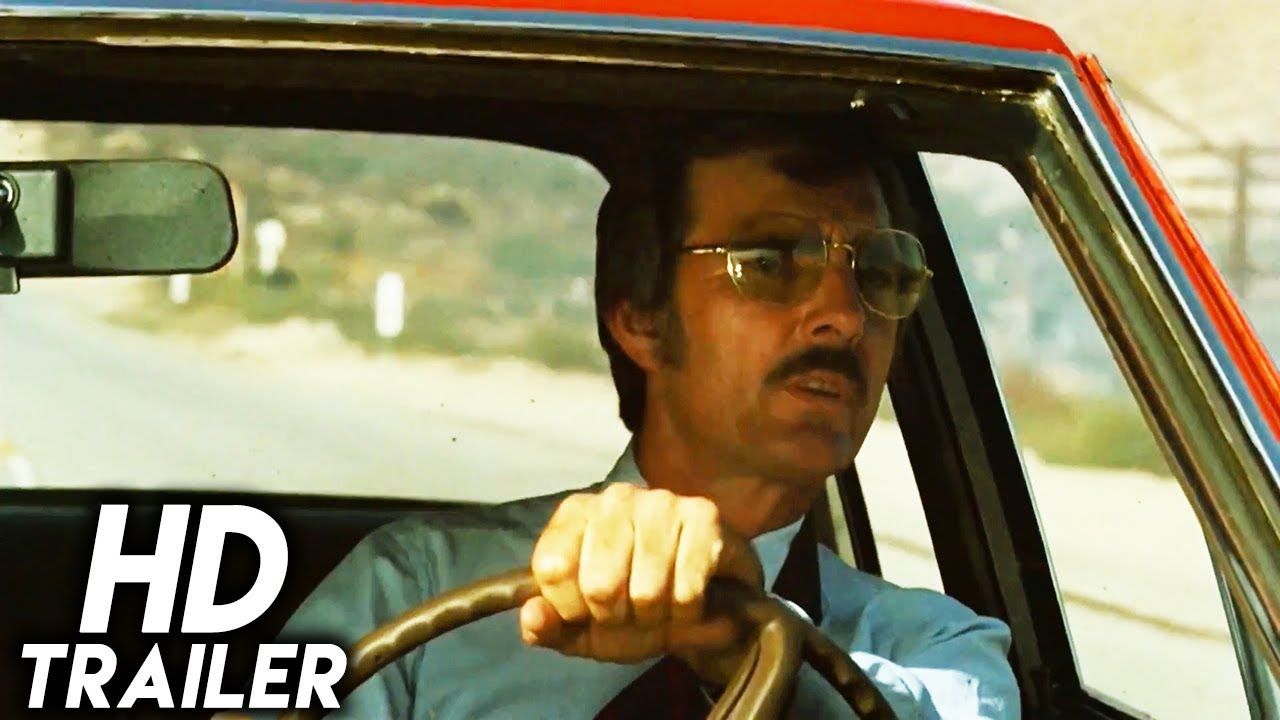 The main characters on that show were androids?

The main characters on that show were androids?

Yeah, I groked that from the accents.

You said it’s a reboot?

You said it’s a reboot?

And also “rebooting”, if that’s the word, the title of the brilliant British series…

Note that I put “rebooting” in quotes, not wishing to say “plagiarizing”. Sort of the way The Avengers uh, borrowed its title from the far superior British series. 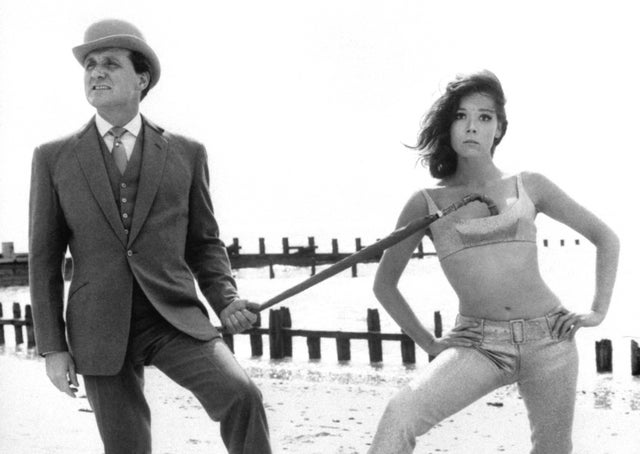 As I already stated earlier this week:

The most prolific actor in Hollywood history boing

Indeed, but yesterday I was constantly misreading post titles. Hence the following self-deprecating joke in my next comment. [image]

If it keeps happening, I might have cause for some concern.

why do you say “alien/bladerunner” baggage? Those aren’t the same universe.

This movie pretty much made Spielberg’s career IMHO.