I’m so unfamiliar with the gym I call it James. 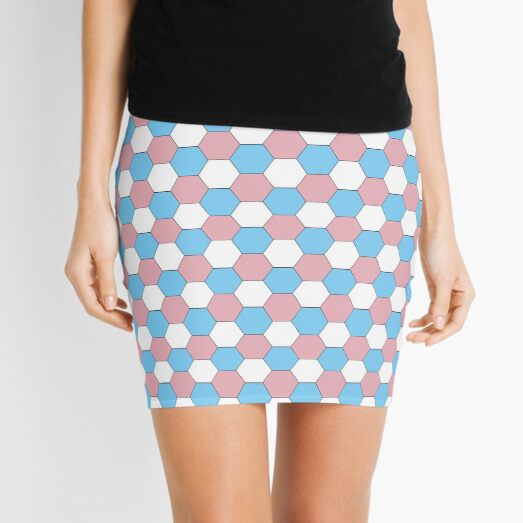 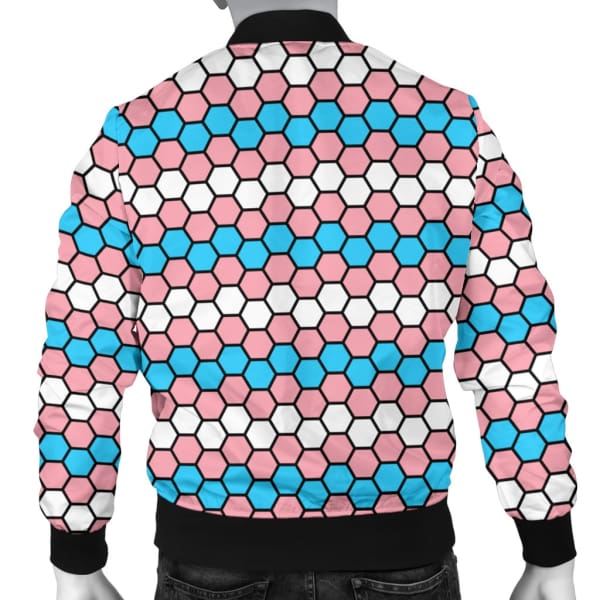 But, I’m not certain that closely fitted hexagons qualify as spots…

That is a nice skirt, good find 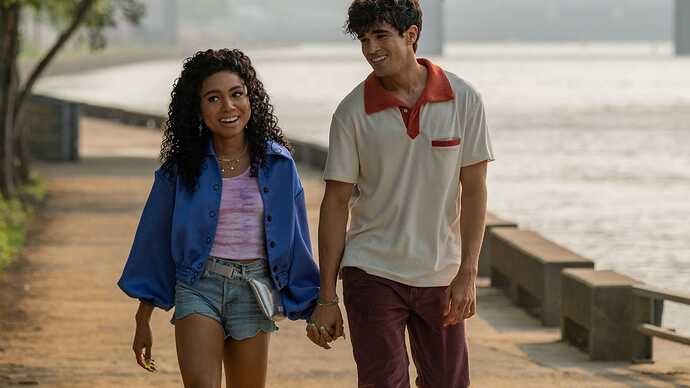 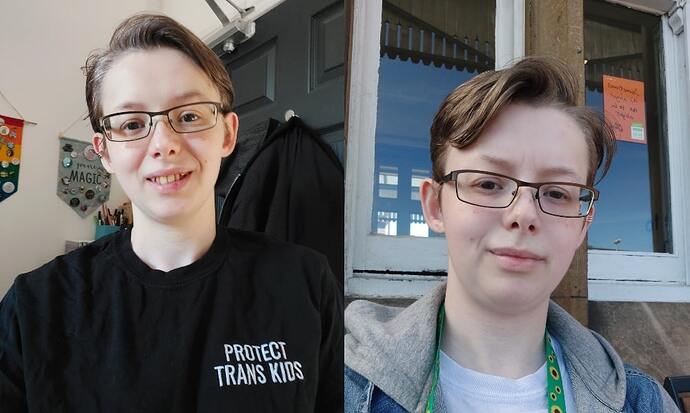 A Just Like Us ambassador writes for PinkNews how Elliot Page and The Umbrella Academy helped his family understand his trans identity. 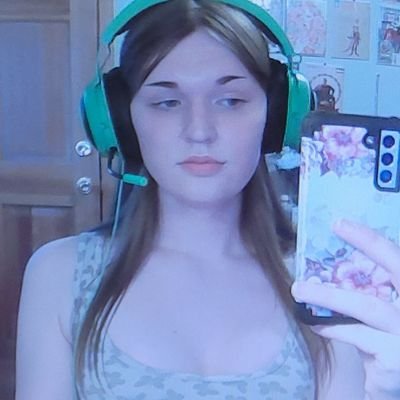 This is really about being non-binary rather than trans but I hope there’s some shared experience with people being themselves rather than being defined by others. 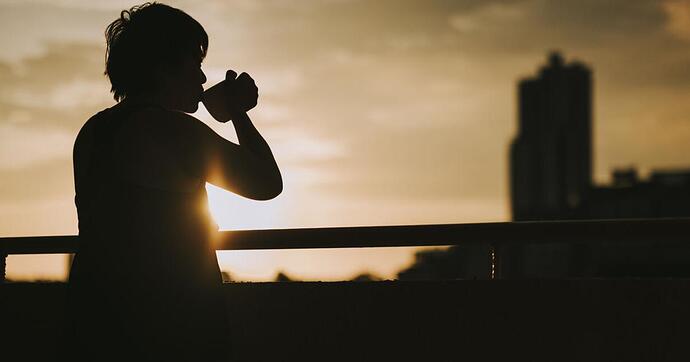 Shedding gendered labels has given me peace in experimentation and uncertainty 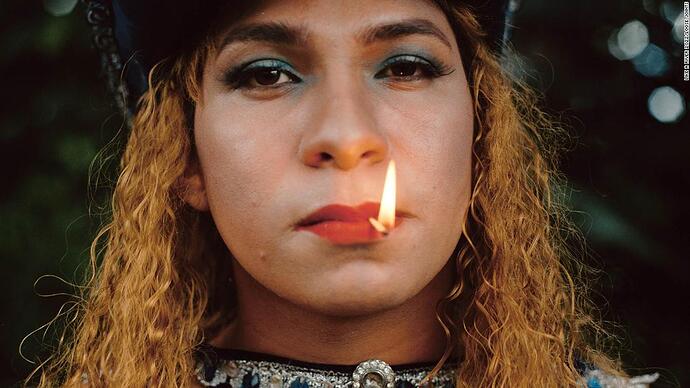 Against a backdrop of social stigma and discrimination, photographer Daniel Jack Lyons explored the lives of marginalized youths in the Brazilian Amazon. 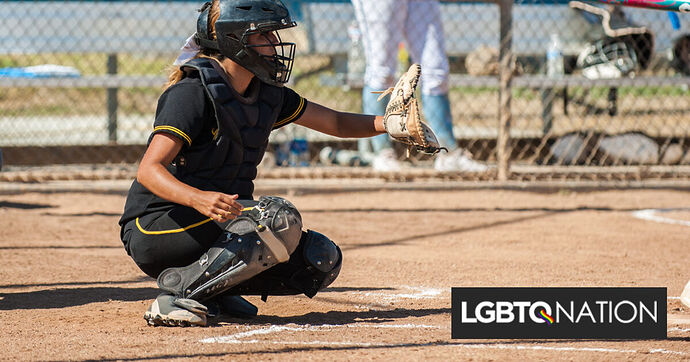 The order was a blow to Indiana legislators who passed a law banning transgender students from participating in all-female school sports. The state's Republican governor vetoed it, warning that this would be the result... 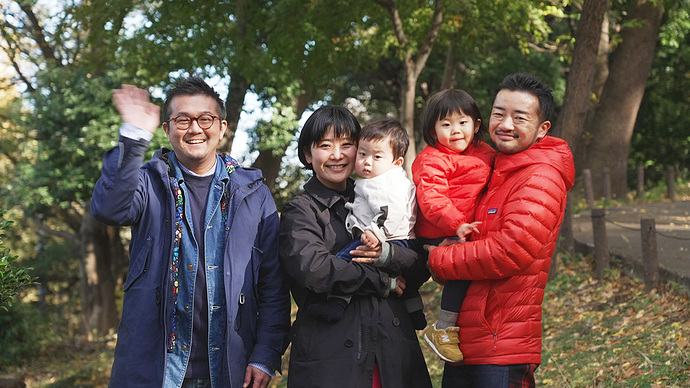 Siblings Aru, age 3, and Kino, age 1, have 3 parents: father Fumino, who is transgender; mother Honoyo, Fumino's partner who gave birth to the children; and father Gon, a close gay friend who donated his sperm. The 3 are now raising their children... 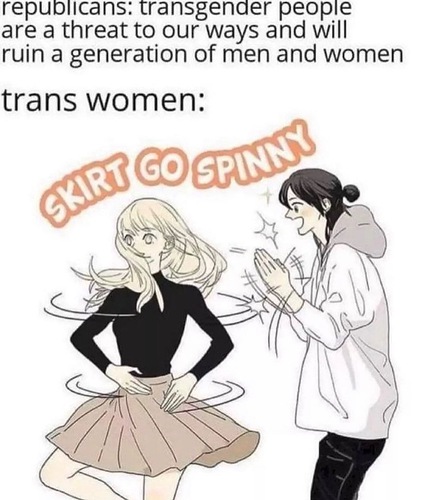 Nikki Borge-Scott, a mother in Halton, Ontario, is throwing her daughter a gender reveal party—but not the regular, old-fashioned, binary-enforcing kind. Her eight-year-old daughter, Ella, is trans, and the party is a chance to celebrate her gender identity and new name with her family. Borge-Scott hopes that creating joyful memories of her daughter’s transition will help Ella continue to see her gender as something worthy of celebration. 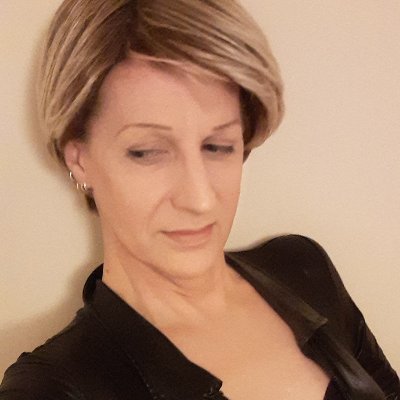 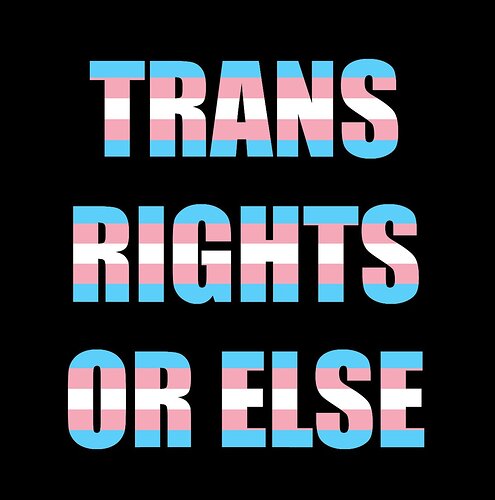 From a song I’ve been listening too a lot lately…

I was in Nottingham for Pride last Saturday.
People still love us. 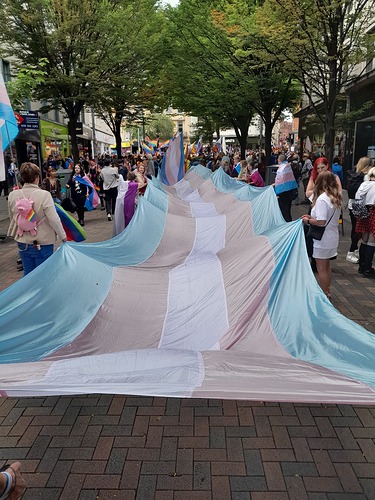 My favourite picture of the day. 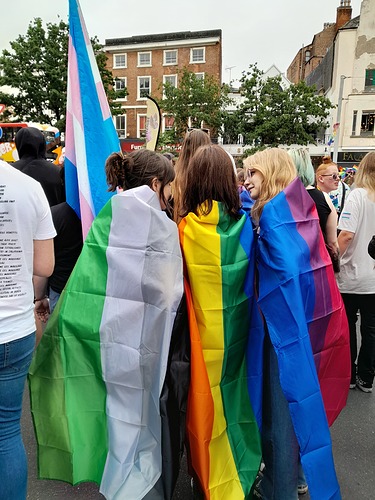 It gets hard to remember that sometimes. Transphobes have such an outsized influence relative to their numbers. They may be able to pass shitty laws right now, but they are still losing the “culture war”.

That picture is awesome!!!

There were tens of thousands of happy-vibing people in a huge, peaceful march and hundreds of trans flags and signs. 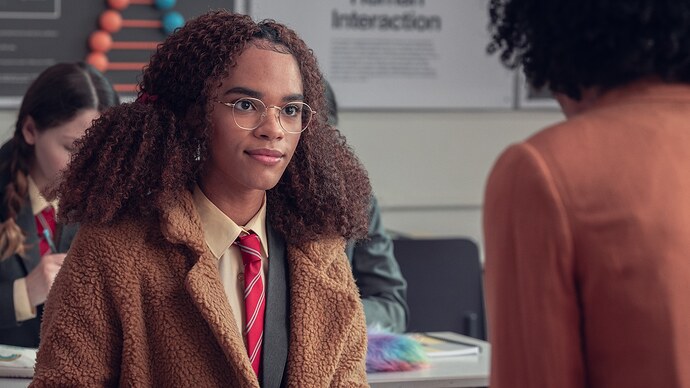 Heartstopper and Doctor Who star Yasmin Finney has her sights set on another major franchise – James Bond.