Apparently a hoarse-voiced Trump called the New York Times shortly after the defeat to assure the media that everything is fine and also the Democrats’ fault.

In a Call to The Times, Trump Blames Democrats for the Failure of the Health...

The president, insisting the Affordable Care Act will collapse in the next year, also tried to minimize the deep divisions within his own party that prevented passage of the bill.

“The best thing that can happen is that we let the Democrats, that we let Obamacare continue, they’ll have increases from 50 to 100 percent,” he said. “And when it explodes, they’ll come to me to make a deal. And I’m open to that.”

The best thing? For who?? “lol when everything goes to shit we’ll sure have shown them what’s what” really isn’t good leadership.

The best thing? For who?? “lol when everything goes to shit we’ll sure have shown them what’s what” really isn’t good leadership.

Oy. Geeze, the more I think about it, the more accurate it seemed I was when I posted my image of the Platonic Ideal of the modern Republican two years ago:

that of a mummified corpse in the midst of a scorched desert, with a grin on its dessicated lips, because he poisoned the waters of “his” oasis rather than let anyone else benefit from it, and died of thirst with a smile.

What’s also crazy about this is that he’s basically giving up on the far-right in this scenario… He’s looking for support to pass his healthcare-dismantle not where his supposed base lies, but from the center Dems. It just points to that thing we were all talking about a year ago– that the GOP is in shambles and can’t agree on anything except that they hate Hilary…

It’s like a paper tiger, just smaller and with more mess from the bits of shredded paper that are stuck everywhere.

can’t agree on anything except that they hate Hilary…

them as a bunch of unprincipled bickering morons with nothing to show for 7 years’ empty ranting about Obamacare.

Someone needs to tell the anti-Obama wing of the Republican party (of which Trump has been the spokesbeing) that Groucho Marx is not a good role model for your political platform.

It’s not enough to be opposed to something, you have to be in favour of something else, as well. The current crop of republicans in Congress seem to have missed that part of governance 101. 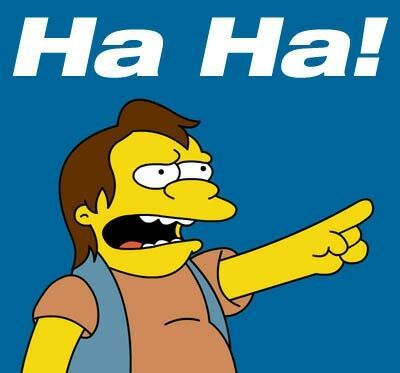 “crepe leopard”? I guess “paper tiger” is too passe’?

The GOP had seven years, SEVEN FUCKING YEARS to come up with an alternative to the ACA, and they twiddled their thumbs (as they thumbed their noses at Obama), then when they finally have the opportunity to repeal they cobble together a half-assed bill that’s worse than the ACA, which hardly anybody liked, and Trump’s chief advisor ORDERS them to pass it because the image of a victory is all that matters.

In the last several years the GOP tried something like sixty times to repeal Obamacare, every time knowing they didn’t have the to votes to overcome a veto. Now a veto isn’t an issue, but they still can’t do it.

He’s the creepy negging stalker who calls people just to assure them he’s too good for them and doesn’t care what they think.

from the linked article:

Freedom Caucus aides said they were similarly unperturbed on Friday. One simply responded to The Daily Beast’s question regarding potentially getting on Trump and Bannon’s “shit list” with one word: “Meh.”

While we are mentioning Groucho Marx:

I too have no idea what that is. Urban Dictionary’s got nothing.

He’s the creepy negging stalker who calls people just to assure them he’s too good for them and doesn’t care what they think.

I’ve noticed that this is a pattern of behavior among Trumpists; they will whack you with their hate, and yet expect you to act kindly and with consideration to them.

One of the members replied: “You know, the last time someone ordered me to something, I was 18 years old. And it was my daddy. And I didn’t listen to him, either.”

Nice! Almost gives me a sliver of hope that our congresscritters aren’t a bunch of authoritarians. Not quite, but almost.

I also really want to know exactly who that is so I can quote him/her in the event I’m ever arrested.

It’s a Bannon who has just been revealed to be full of crêpe, now he’s dealing with the big boys and not talking tough on a website.

when it explodes, they’ll come to me to make a deal"

He’s not wrong, although I think it will take more than a couple of years; the fundamental contradictions in the ACA as well as previous problems are still there no matter how much celebrating you want to do. His thinking anyone is going to make a deal with him is absurd, but I’m sure a change of some sort will by necessity be coming down the pike. Maybe by saying Democrats will come to him with a deal means that he’s admitting he knows he’s going to get plastered in the mid terms (and thus any ACA fix will come from Ds). (Nah, he’s not that complex a thinker.) 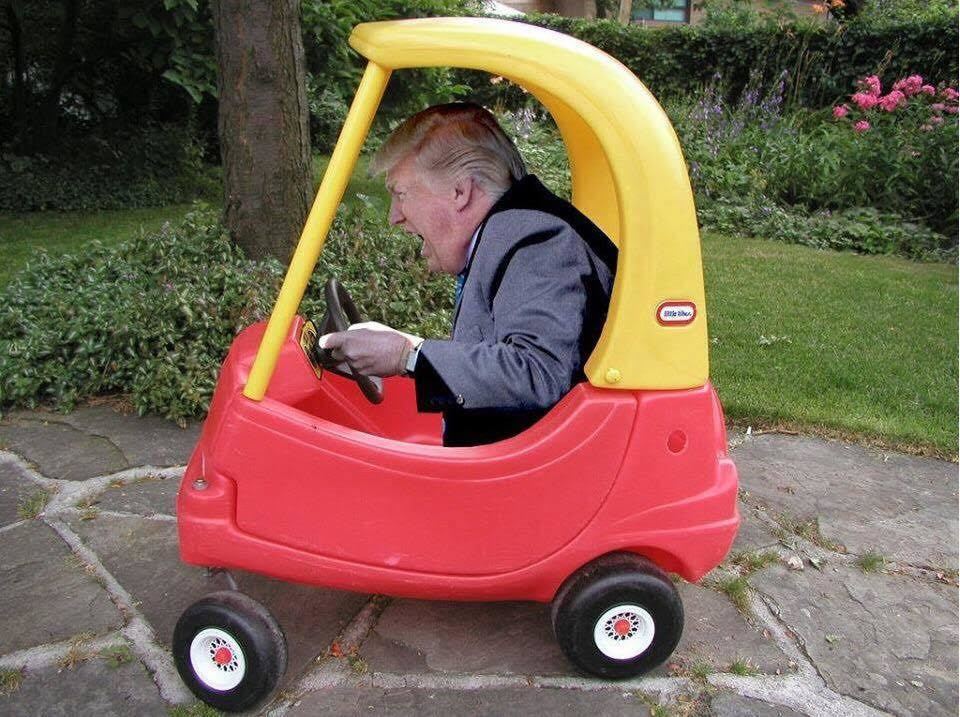 “You know, the last time someone ordered me to something, I was 18 years old. And it was my daddy. And I didn’t listen to him, either.”

“You can’t tell me what to do, you’re not my real dad!” is a pretty accurate synopsis of K Street Republicans.