Trump fans melting down online for some reason

Poor babies. Now they are the Establishment.

Yeah, I don’t think they’ll see it that way. Just like they continue to use the term “mainstream media” even though Fox News is the #1 news network. It’s like when one of those revolutionaries takes over, becomes a despot, but still insists everyone talk about their government in terms of “revolution” even after they’ve been in power for decades.

Oh, I will still humiliate the little shit. He just shat all over the United States, so he is scum. I am past shock and into anger right now.

I am past shock and into anger right now. 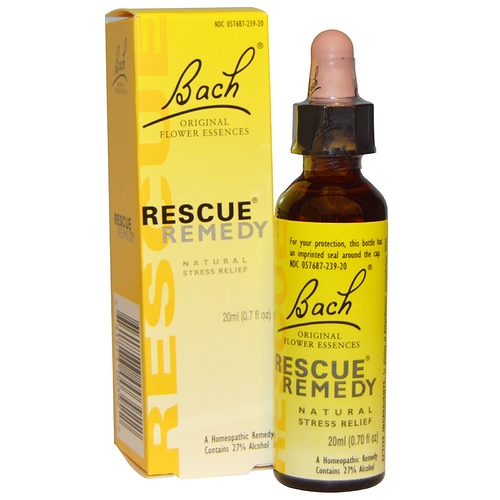 ah, that is if you’re ignoring the “four drops” instruction, alcohol works only for much higher quantities

Gross. Homeopathy with alcohol as the only fucking ingredient. Because lying to stupid people about medicine is legal in the US.

That’s what the Republicans get for all their hard work demonizing intellect, and encouraging people to believe that their ignorance is as good as an expert’s knowledge.

Complete control of the US government in all its branches? It worked.

Do you really want to gloat over a hitleresque demagogue taking over all the massive resources of the US government? Including its nuclear, biological, chemical, and radioactive weapons, army, navy, airforce, and NASA?

A man who has the intellect and emotional maturity of a child?

Do you really want to gloat over a hitleresque demagogue taking over all the massive resources of the US government? Including its nuclear, biological, chemical, and radioactive weapons, army, navy, airforce, and NASA?

How is a factual observation gloating? No, I don’t. I think this actually represents the end of the supremacy of the English speaking world, with the US and the UK retreating into an imagined past. But I felt it necessary to observe that, on both sides of the Atlantic, the strategy of dumbing down and relying on lying soundbites worked.
The future isn’t us. It’s India and China. And how did we do it to ourselves? Greed and laziness.

I’m too scared for my non-white neighbors and family right now to even get into this right now.

Who counted whose eggs first?

Being an outsider looking in, this attitude liberal Americans had from the outset is why he won. You all tried to paint this joker with one brush but the reason he got the victory is disenfranchisement. So continue to finger wag and call the people that voted him bigots or racists or whatever, but your self-assuredness, holier than thou attitude Democrats took towards their neighbours is what put this garbage in motion. Time to sleep in the bed you made.

For the record: I think the fact that he won is terrible, he’s a fool with a personality that’s dangerous for POTUS, I just don’t find it surprising with the way Democrats handled this election that this happened.

I’m too scared for my non-white neighbors and family right now to even get into this right now.

I’m worried about the Jewish side of my family on the East Coast and Chicago, and the Indian side in the UK. 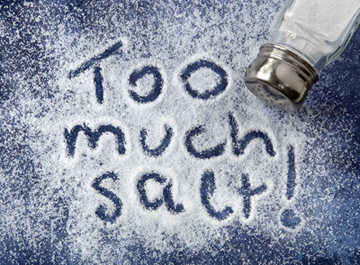 Orrin Hatch wasn’t bamboozled when he co-sponsored DSHEA, which specifically says that homeopaths can legally call anything medicine and make claims about effectiveness and safety. Because he is a homeopathic “doctor” (in the same sense that a dog may be a doctor)

Voter registration is a horrible fucking idea, and simply a bald-faced ploy to disenfranchise voters

Well said. Anyone who is eligible to vote should automatically be registered, as in many other countries. If there is some inexplicable reason people think that some separate registration should be needed in addition to being an eligible voter, it should at the very least be illegal to refuse to register them at the time of voting. Democracy should not be treated as a venue with limited reserved seating for those who got tickets months in advance before the tickets sold out.

[quote=“KathyPadilla, post:34, topic:88989, full:true”]I can walk 4 blocks to five different polling places where no one would know who I am. Voter reg becomes more important in this environment. If I drive or take the subway- lord knows how many polling places I could hit in a day.
[/quote]I have never known a single person I’ve seen at the polls when I’ve gone to vote. I severely doubt very many other people do, either. And I completely fail to see how requiring me to register to vote in advance is expected to magically make me know these people (or for them to know me). So what exactly is your point here?

I have never known a single person I’ve seen at the polls when I’ve gone to vote. I severely doubt very many other people do, either.

I see my neighbors all the time at the polls. Sometimes enough of us are outside the polling place chatting that pollwatchers have had to ask us to move.

Your not liking points doesn’t mean they don’t exist.

[quote=“KathyPadilla, post:59, topic:88989, full:true”]
Your not liking points doesn’t mean they don’t exist.
[/quote]Your not making any points means I can’t not like them.

And this is why we lost. Because, despite months of evidence to the contrary, the left was still so bone-deep certain that this guy can’t possibly get elected that we decided to spend the run-up to election day making fun of the silly man instead of dropping everything to get out the vote and stop him.