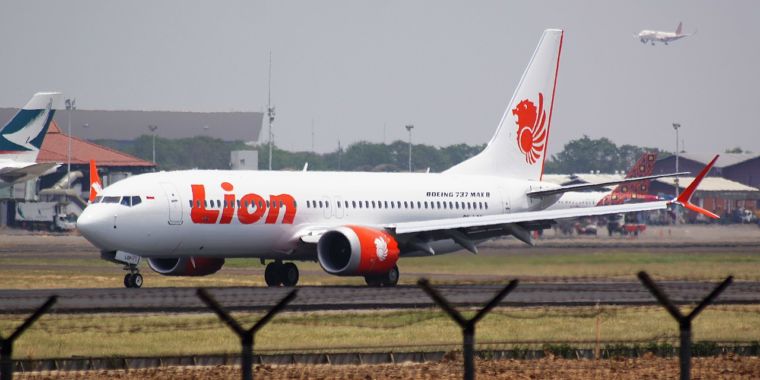 Change to software due "by April," says Boeing—but could it have come sooner?

I guess the bad optics that the potential avoidable deaths of scores of Americans would bring (not to mention all the ginormous lawsuits that would inevitably follow) finally dawned on someone who was able to get through to the Carcinogenic Cantaloupe. 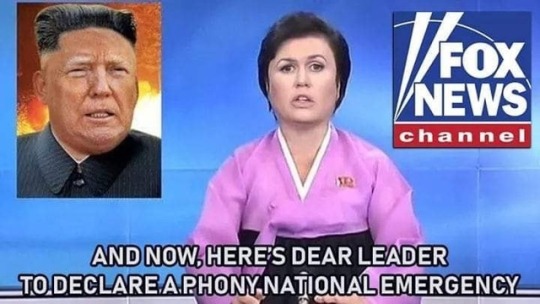 Someone realized that if one of these had even a bumpy ride at this point, there would be instant media hysteria, live as the flight came in, and the gentle annihilation of Boeing’s stock, which is already getting its balls smashed quite magnificently as it is.

i’m actually surprised (maybe even impressed?) that he reacted to this in an actually pretty timely fashion. was Faux News even covering this yet?

I’m ok with this outcome.

Personal friends with Boeing’s CEO. He didn’t make the decision. 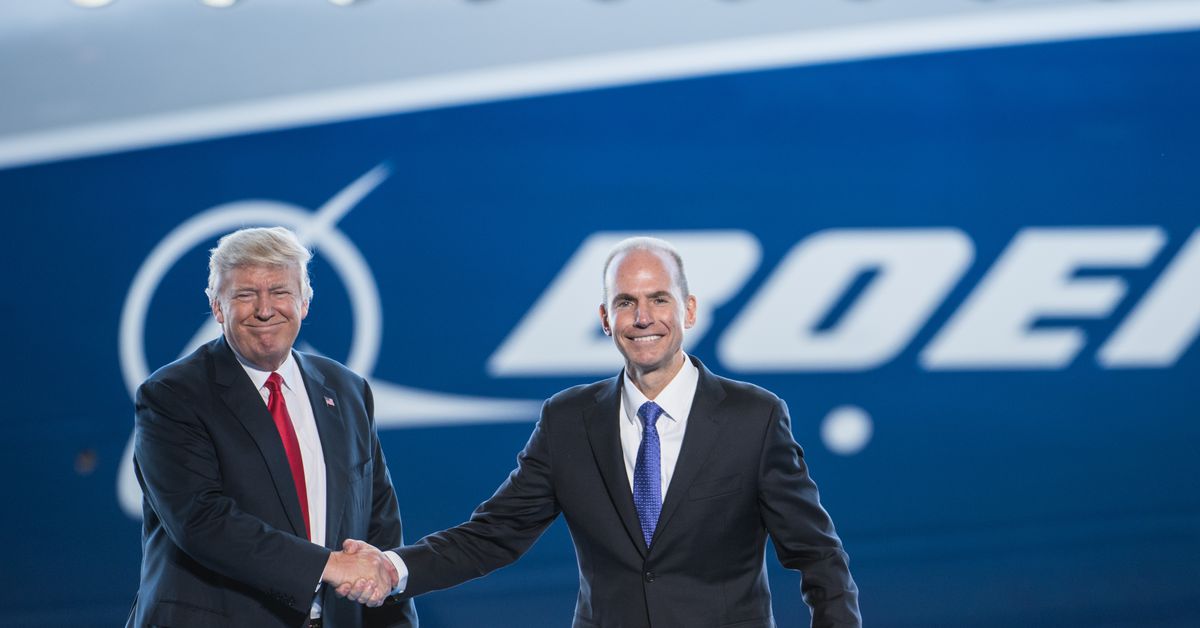 Boeing’s cozy relationship with Trump complicates the FAA’s decision to not...

Trump and Boeing go way back.

Someone finally put the “correct” context into his brain-omelette: “Steamroll a regulatory body for publicity…”

Definitely for the best. It’s exposed something rotten in a key regulator and something might even get quietly done about it.

Prediction: Boeing will issue patches and FAA will approve quickly. Boeing stock will recover. The wild card will be if China’s aviation agency or others will follow suit in the middle of trump’s tariff war.

FAA will still have no administrator and will come under scrutiny for being in the pocket of U.S. airlines.

First he supports ending the time shift for DST twice a year, and now he grounds the 737-MAX Deathliner? What the hell? I suppose he’s going to implement a Health Equity in all Policies directive to federal agencies, demand a halving of the military budget in order to fund education across the life course, day care, 30 months of paid parental leave, and socialized medicine next!

I am not sure I feel comfortable agreeing with two of his public policy assertions in one week.

Someone realized that if one of these had even a bumpy ride at this point, there would be instant media hysteria, live as the flight came in, and the gentle annihilation of Boeing’s stock.

I’m still thinking of all the lawsuits that Boeing and the FAA would be inundated with if one of those suckers crashed after every other civilized country on the planet had already banned them for being proven unsafe.

thank you for this.

After Canada grounded it earlier today, the U.S became the last major country where Boeing’s troubled 737 MAX jets could take off and land

What if we split the difference and allowed them to take off but not to land?

The cynic in me says he instructed the FAA to say they wouldn’t take action so he could then “look presidential” by overruling and grounding the planes.

the U.S became the last major country where Boeing’s troubled 737 MAX jets could take off and land.

It was that last part that changed his mind. It doesn’t jibe with all the winning.

Even before the new aircraft came out the few sporadic news i saw on Boeing’s efforts seemed desperate to rush out a replacement. Definitely there seems to be a mismanagement at play along with a huge failure on the government’s part to ensure Boeing’s new plane and training for them were more than adequate.

The phrase “even a broken clock is right twice a day” comes to mind.

I"m still waiting to hear that “too much regulation” is the real problem.

That’s a chess move, though; 45 ain’t even competent enough to play checkers.

I think it’s far more likely that Boeing’s huge stock drop had something to do with the decision along with someone’s last minute foresight about what a clusterfuck another crash would be if the planes weren’t grounded, even though they are known to be unsafe.